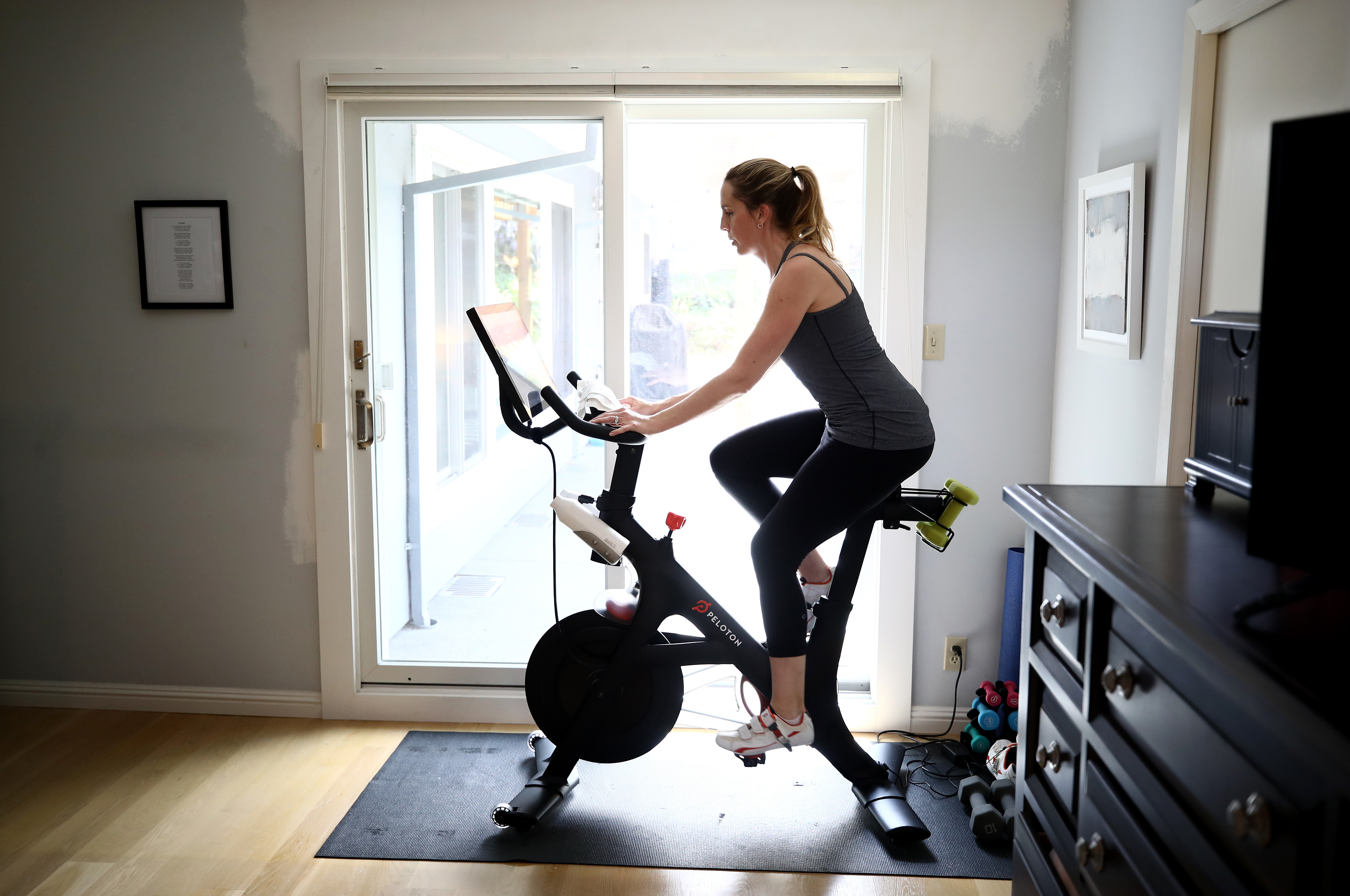 Peloton will begin streaming live classes from its instructors’ homes beginning tomorrow, April 22nd, The Verge reports. As businesses across the country began closing due to the coronavirus pandemic, Peloton kept filming and streaming live classes in its New York City studio. On April 6th, the company announced that it would close its New York and London studios, and since then, users have been requesting an alternative.

The new live classes will include cycling, running, strength training and yoga. To start, the company will stream two to three new live classes daily, mostly in the mornings. In the coming weeks, it plans to broadcast evening classes too. Peloton originally said it would pause production until April 30th, but with many states extending social distancing orders and this new format, the company may keep its production studios closed into May.

Earlier this month, Peloton made its workout app available on Android TV -- the app was already available on Fire TV and Chromecast. And through April 30th, Peloton is offering a free 90-day trial. If you’re looking for more home-fitness tips, we’ve rounded up advice on how to give your workouts a tech upgrade.

In this article: workouts, streaming, live, fitness, home fitness, peloton, exercise, thebuyersguide, news, gear
All products recommended by Engadget are selected by our editorial team, independent of our parent company. Some of our stories include affiliate links. If you buy something through one of these links, we may earn an affiliate commission.