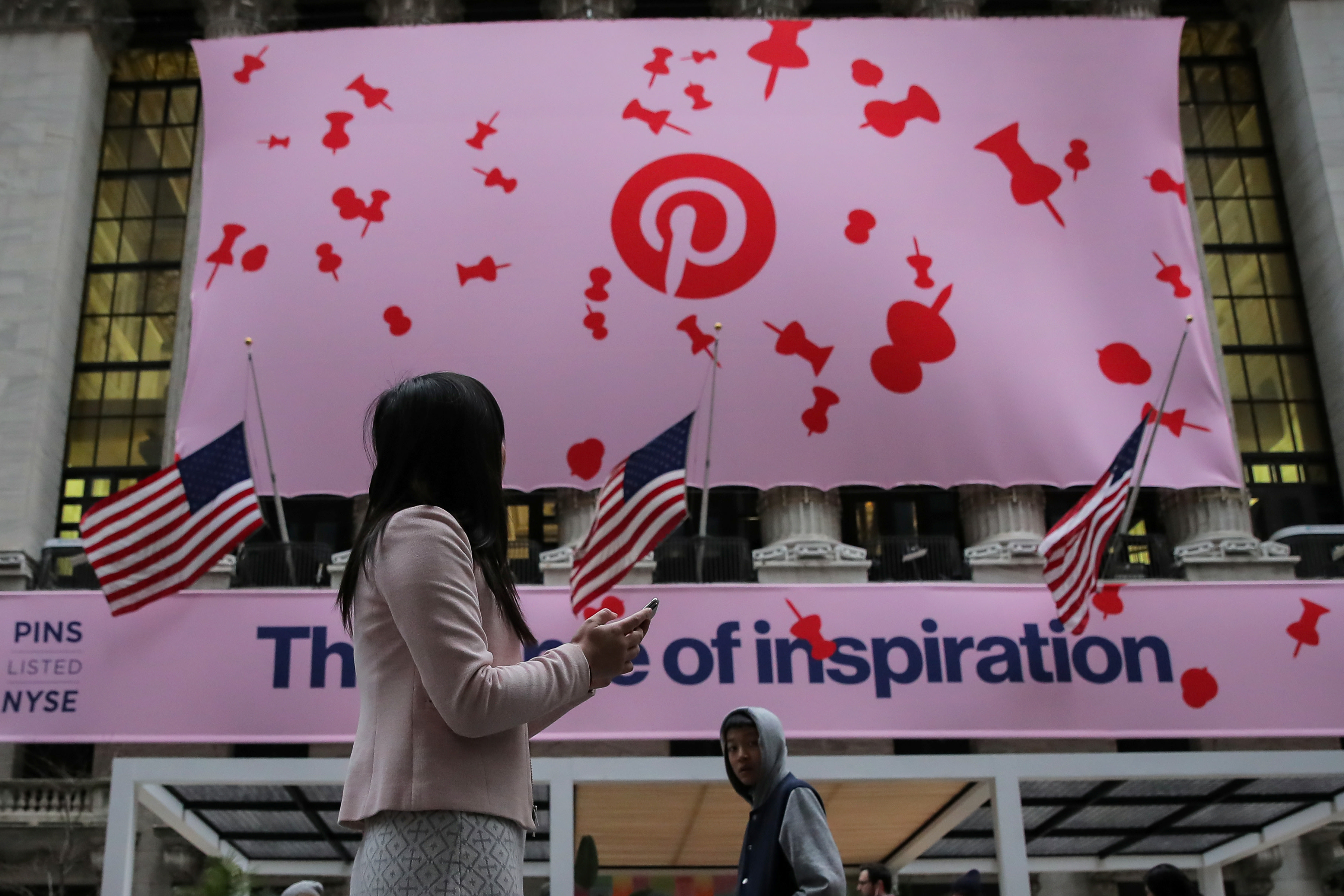 Pinterest employees are planning a walkout today at 1PM PST following discrimination allegations by several former employees. In a Medium post and NY Times article, former COO Françoise Brougher said she was fired over gender discrimination issues and has filed a lawsuit against the the company. That’s after two Black female Pinterest employees quit after tweeting that they were underpaid and faced racist comments and retaliation from managers.

Brougher wrote that decisions at Pinterest were often made without her, in the “meeting after the meeting” held by CEO Ben Silbermann and several close lieutenants. She also discovered that she had a less favorable equity package than male employees in similar positions. After a heated conversation with the company’s CFO, she was told she “wasn’t collaborating enough” and was fired. “Two days later, he called to ask that I tell my team that leaving Pinterest was my decision... I was not going to lie to my team and did not sign the NDA presented to me,” Brougher wrote.

I shouldn’t have to share this story in the year of our Lord, 2020 - but here we are. I’m an alum of Yale, Google, FB, in the WaPo Tech 202 Network, etc…and recently decided to leave @Pinterest, which just declared ‘solidarity with BLM.’ What a joke. 🙃1/#BelieveBlackWomen

In July, ex-Pinterest public policy officials Ifeoma Ozoma and Aerica Shimizu Banks quit the company. Banks said she was lied to during the negotiation about “leveling, pay and promotion,” and that her manager made disparaging remarks about her ethnicity. Human resources acknowledged the complaints but said there was no “ill intent” on the manager’s part. The company then retaliated against her in various ways, she wrote in a Twitter thread.

Ozoma tweeted that she faced similar pay discrimination, was “doxxed by a white male colleague” and received a “dangerously inadequate” response from Pinterest over the doxxing. The company then retaliated much like they did with Banks, she said. “Now, Pinterest is claiming to be ‘listening and acting,’ mere *weeks* after replacing me and another Black woman colleague who also decided to leave, with...you guessed it,” she said.

Pinterest replied to Engadget, promising an “open dialogue” and commitment to action, without providing any details about what it would do. “The leadership and employees at Pinterest have a shared goal of building and fostering a company we can all be proud of,” a Pinterest spokesperson said in a statement. “We know we have real work to do and recognize that it’s our job to build a diverse, equitable and inclusive environment for everyone.”

Meanwhile, Pinterest employees created a petition demanding “an end to all forms of discrimination and retaliation at Pinterest.” Employees are also staging a walkout today at 1PM PST and asking colleagues to post a notice on the company’s Slack explaining why.

They’re demanding full transparency about promotion levels, compensation packages and retention metrics, particularly when it comes to underrepresented minorities. The petition also demands 25 percent women and 8 percent minorities “within two layers of reporting to the CEO.”

The situation is not unlike the discrimination issues Uber faced back in 2017 after complaints by engineer Susan Fowler. This time at Pinterest, however, multiple employees have raised the issue. “We want systemic change so that we can remain proud of where we work,” according to the petition.

In this article: business, lawsuit, culture, gender discrimination, walkout, Pinterest, policies, news, gear
All products recommended by Engadget are selected by our editorial team, independent of our parent company. Some of our stories include affiliate links. If you buy something through one of these links, we may earn an affiliate commission.