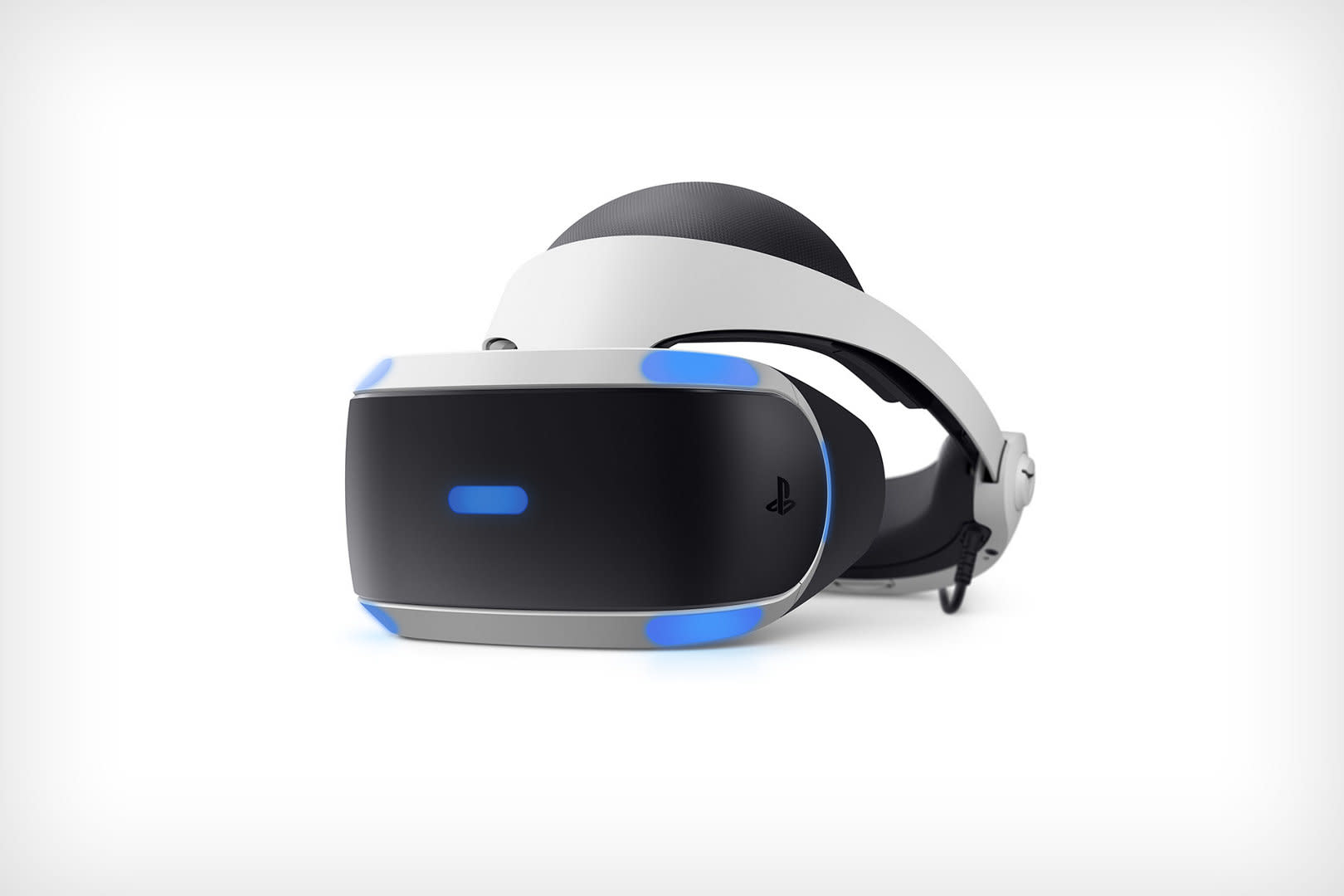 From head-mounted displays to a major opportunity for Sony.

Sony had launched several head-mounted displays before the idea of PlayStation VR had even existed. Project Morpheus, as it was called back then, would try to bring together OLED panels, lenses, bands and padding, and combine it with new PlayStation gaming experiences that would only be possible in VR.

And it started well. It debuted in October 2016, and by February, Sony had sold nearly one million headsets, putting it way ahead of PC VR headsets like the Oculus Rift and HTC VIve, both of which cost more and also demanded expensive, powerful PCs alongside them.

There was also that existing install base: millions of PS4 owners around the world. While a lot of this is still true, four years later, PSVR — and VR in general — didn’t quite change the world like many expected it would. It was a rocky start.

Let’s start with the hardware itself. Four years on, PlayStation VR is still heavy, has unwieldy wires and uses motion controls made, literally, over a decade ago. Compared to rival VR headsets, the PSVR has the lowest resolution display too, which means games that are available on multiple platforms will inevitably look their worst on PlayStation’s headset. (Fortunately, a lot of these issues won’t exist in Sony’s next VR hardware, but we’ll get to that in a second.)

I was, initially, pessimistic of PSVR’s future. The hardware was dated, already, and there were not enough notable games.

But games like Capcom’s Resident Evil 7, which was not only compatible with PSVR, but was entirely playable within the headset, helped the company convince gamers to try out virtual reality gaming. It was a truly triple-A game for what is a very elaborate, expensive peripheral. More recently, Hitman 3 launched with a VR edition of the game, where you could play any level from the remade trilogy. It was another accomplished effort to bring top-level gaming to PlayStation VR.

Over the years, most of PSVR’s best games came from existing IP (The Walking Dead: Saints and Sinners), or games remade with a VR twist, like Superhot, Rez or Tetris Effect. There have been a few entirely original, and exclusive games — Blood and Truth and Astro Bot Rescue Mission are two major standouts — just not that many.

Sony has been tenacious if a little demure in more recent years. Barring the launch of Marvel’s Iron Man (which is still an incredible gaming experience, if not an incredible game), the company hasn’t really made any major announcements to shift more hardware, or promote what’s playable.

And then here came the PlayStation 5, whose port array wasn’t even compatible with the VR headset. You had to apply for a (free, at least) adapter just to make it work. For a moment, this seemed like a courtesy for hardware headed for retirement. Was PSVR going to be politely wrapped up? Was this to be a Kinect-style bow from the spotlight?

Fortunately, no. A few months ago, Hideaki Nishino, PlayStation's senior vice president, announced a next-generation VR system for the PlayStation 5, proving that PlayStation VR was successful enough to have a future. Nishino promises "dramatic leaps in performance and interactivity” and a single cable (so, nothing wireless) connecting the headset to Sony’s console.

That’s the only thing explicitly mentioned about the headset itself, but it’d be a welcome improvement to the sea of cables and connections needed to use the first PSVR.

Sony says it’s “taking what we’ve learned since launching PS VR on PS4” to create this new system, with much-needed improvements to resolution and field of view, both areas where the existing headset trails its PC (and standalone) rivals.

Then there are the next-generation controllers, ‘orbs’ that look similar to VR controllers from Oculus, Valve and Vive. Sony plans to bring its existing DualSense controller innovations to the fore, however, with higher-quality haptic feedback, adaptive triggers that push back and finger detection for gestures like pointing and finer motor controls. All of these suggest that PlayStation’s second attempt at VR will attempt to push the envelope on immersion and interaction with virtual worlds. It certainly wouldn’t take much, controller-wise, to outdo those Move wands.

Sony and PlayStation can also handle the uncertain future of VR. Its next-gen system, if it arrives next year, is coming to a console barely a year old, with its best years ahead of it. In comparison, the original PSVR landed three years after the PS4. And even if the second generation of PlayStation VR is a bust, it might not matter.

PlayStation has never been bigger. In 2000, Sony’s gaming division was responsible for 9 percent of the company’s entire revenue. As of last year, it’s 24 percent — that’s now equal to Sony’s entire electronics division.

And it’s benefitted from all of us stuck indoors, gaming. In Sony’s last earnings report, the games and network services division, which includes all things PlayStation, reported record profits of $3.14 billion, up 44 percent from the previous year. It has now sold 7.8 million PS5s, and seems to be beating its Xbox rival so far, regardless of supply issues.

Beyond its new home console, Sony’s PlayStation Now (yes, another service) continues to add new games that can be streamed online, no PlayStation hardware necessary. It announced that it’s rolling out 1080p streaming support two weeks ago, and now has over 700 titles available from a rotating library. The company is paying attention to the cloud, even if it might not quite match Microsoft’s — or even Stadia’s — cloud service just yet.

If the first PlayStation VR was testing the waters, perhaps, now, the company is ready to dive in.

All products recommended by Engadget are selected by our editorial team, independent of our parent company. Some of our stories include affiliate links. If you buy something through one of these links, we may earn an affiliate commission. All prices are correct at the time of publishing.
View All Comments
The future looks brighter for PlayStation VR