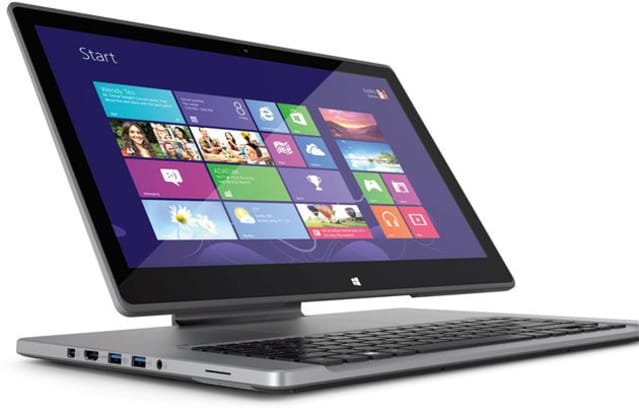 The Acer Aspire R7 is a unique take on the Windows 8 laptop, with an adjustable display and an attractive hinge design. And, at $1,000, it's also a pretty good deal.