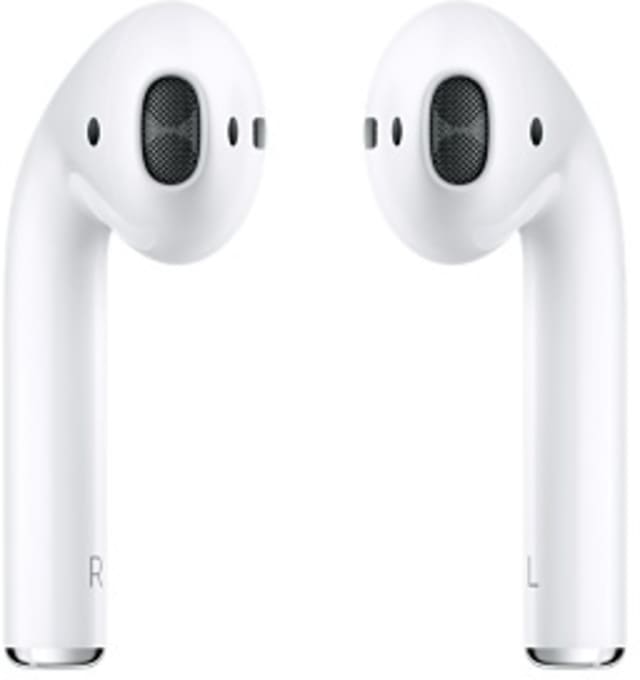 With Apple kissing the standard headphone jack goodbye, it's hoping people will buy these completely wireless earbuds instead. They're elegant in some ways, with a simple pairing process and good voice-call quality. It's too bad that Apple otherwise fell short in the sound department, and that you're forced to talk to Siri to get just about everything done. Still, while this first attempt missed the mark, the concept has plenty of potential. 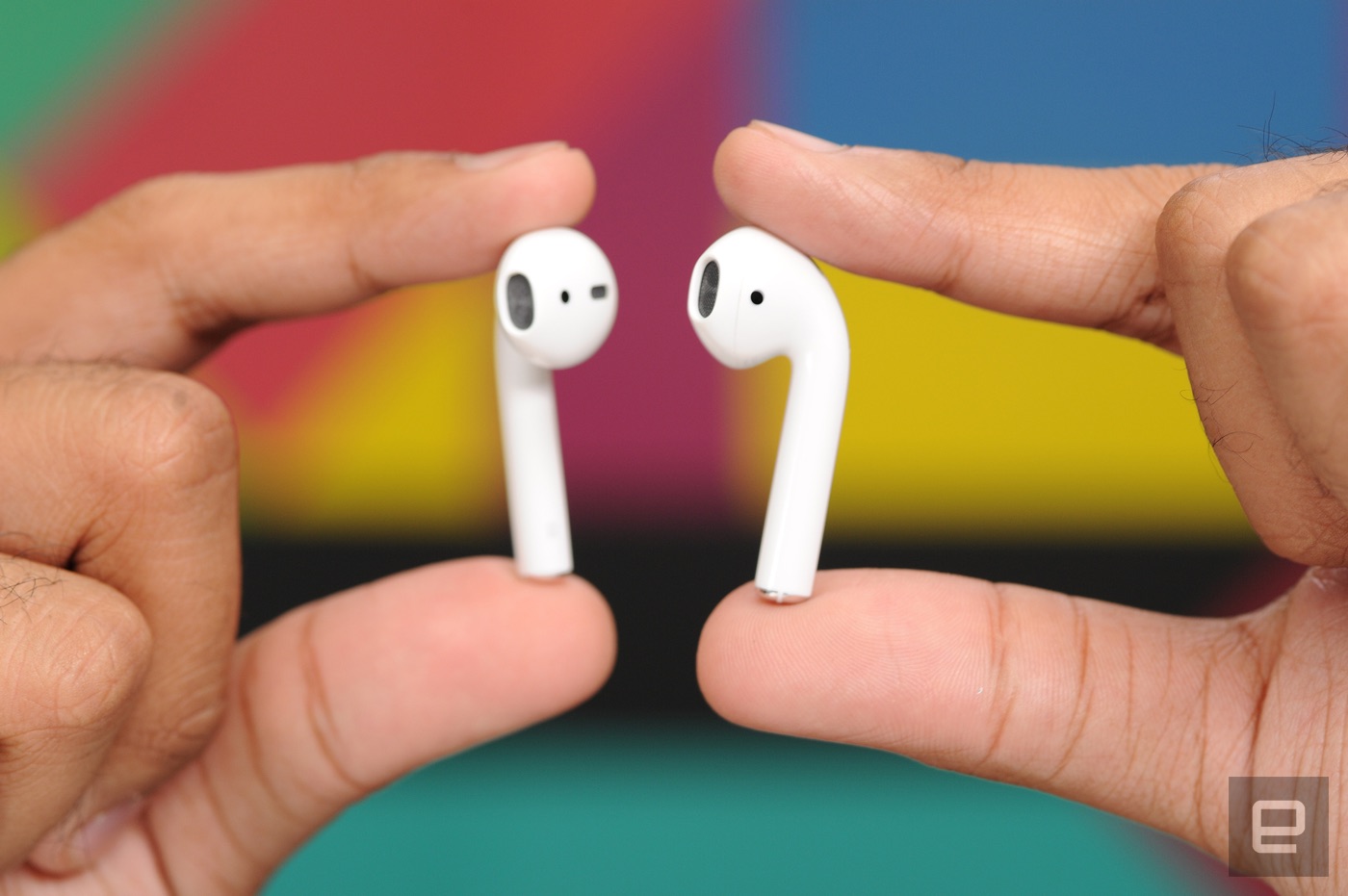 The bottom line: Our quick verdict on Apple's AirPods
You should probably sit this generation out.