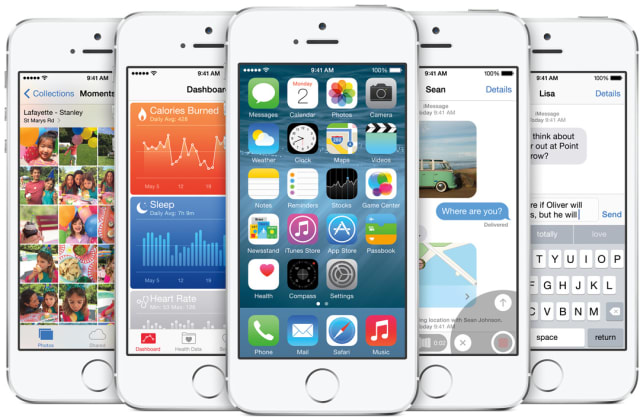 iOS 8 feels a bit like Apple playing catch-up; the update includes many features that Android users have been enjoying for years. Nonetheless, the upgrade goes a long way in giving the iPhone and iPad a better user experience. 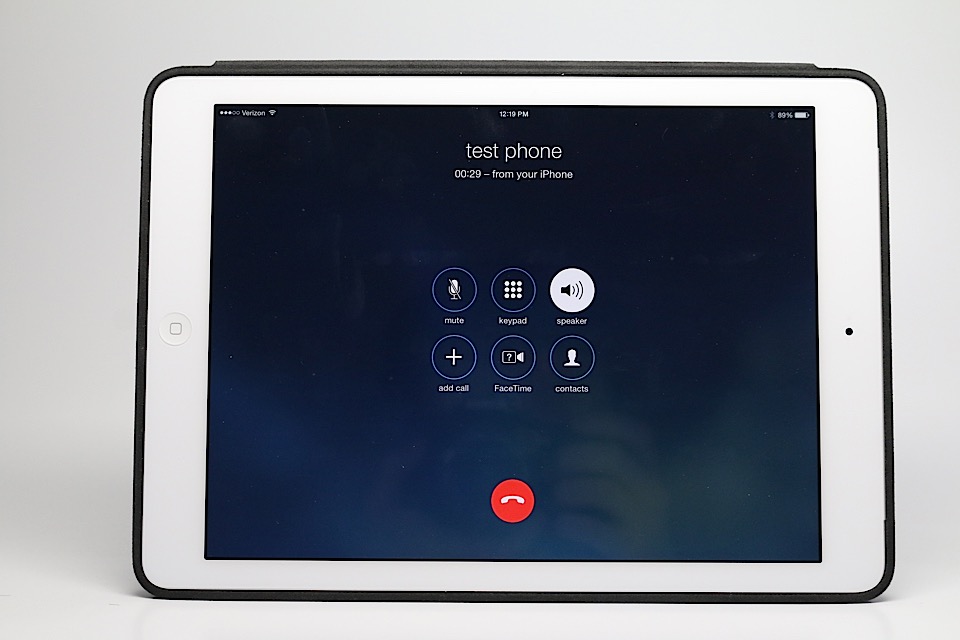 iOS 8 review: Some overdue updates, but well worth the wait