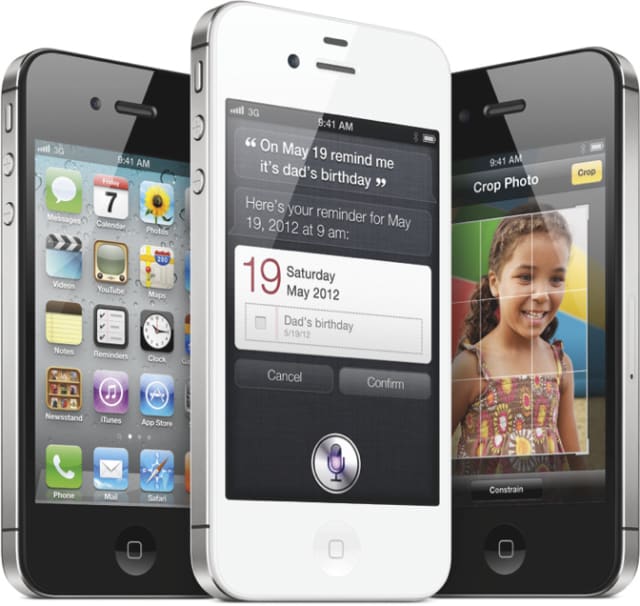 Apple clearly has a winner with its best iPhone to date, but if you were gunning for the iPhone 5, you'll be best continuing the wait.