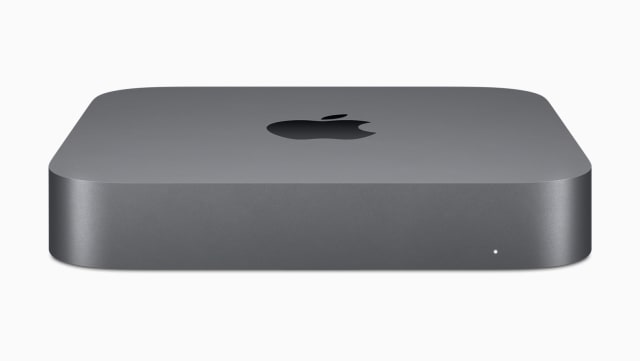 The 2018 Mac Mini is the first new compact computer we’ve seen from Apple in four years. With an eighth-generation Intel processor and abundant connectivity, including four Thunderbolt 3 and two USB Type-A ports, the Mini is designed to be fast and flexible. Apple is positioning the new Mini as a “pro” machine, but we found that the lack of a dedicated GPU holds this system back. Still, if you don’t need particularly powerful graphics and are looking for a speedy desktop, the Mini has a lot to offer for both the size and the price. 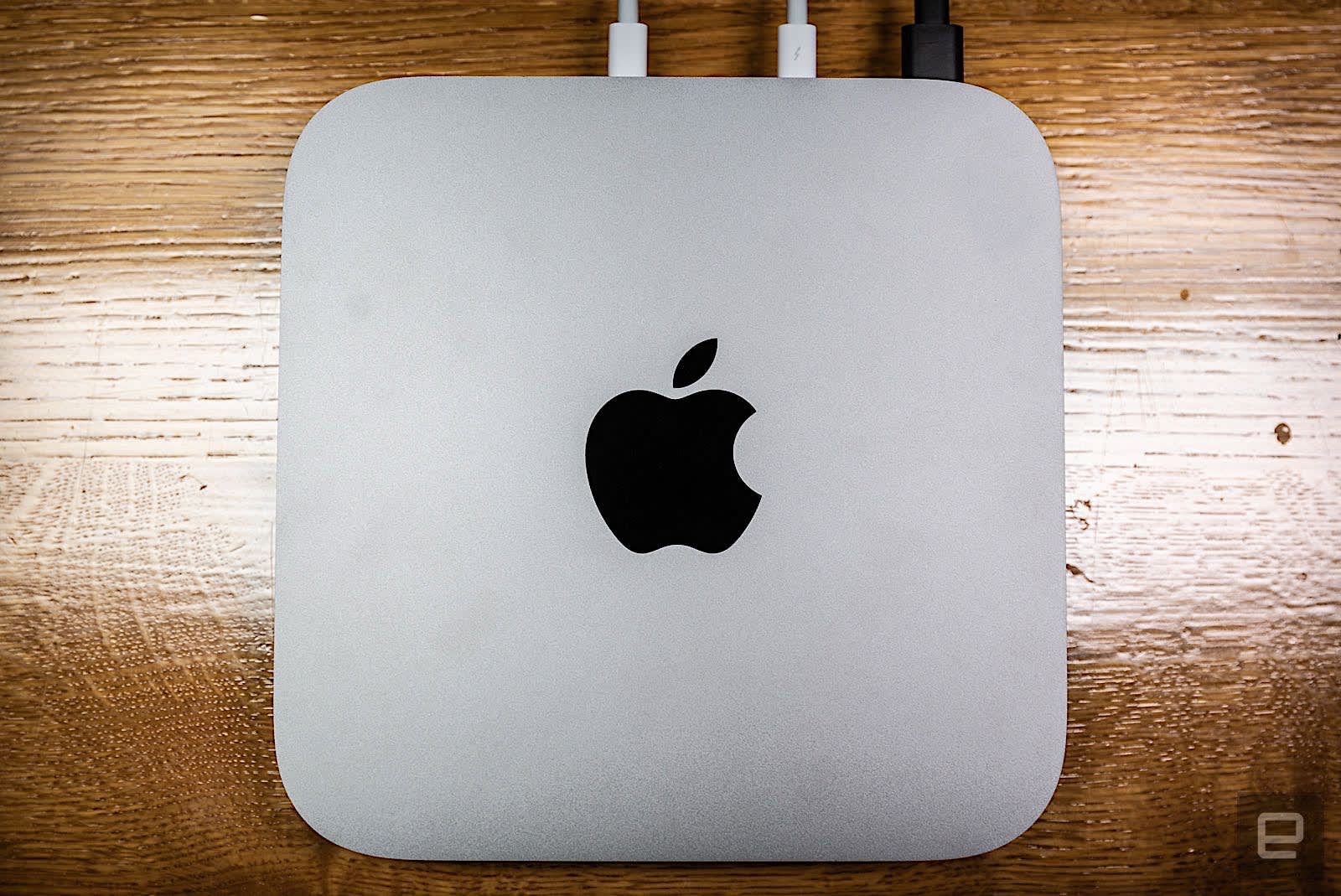 Apple Mac Mini review (2018): A video editor’s perspective
The Mini is much improved after a long-overdue update, but limited graphics performance holds it back in certain cases.