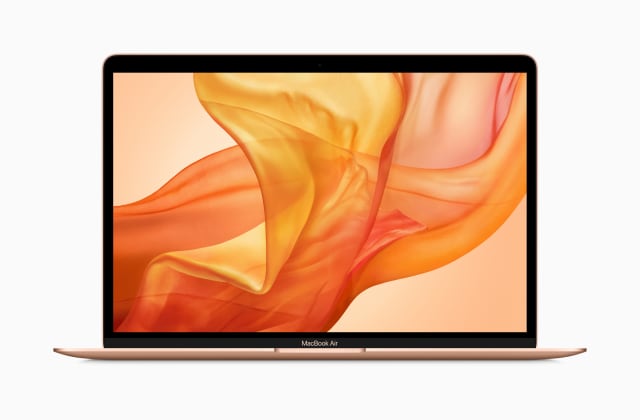 The new Air is precisely the upgrade many users have been holding out for, with a slimmed-down body, sharper Retina display, long battery life and a useful Touch ID fingerprint sensor. Though it’s more than fast enough for common use cases, some might prefer to spend $100 on the entry-level MacBook Pro to get more processing power. 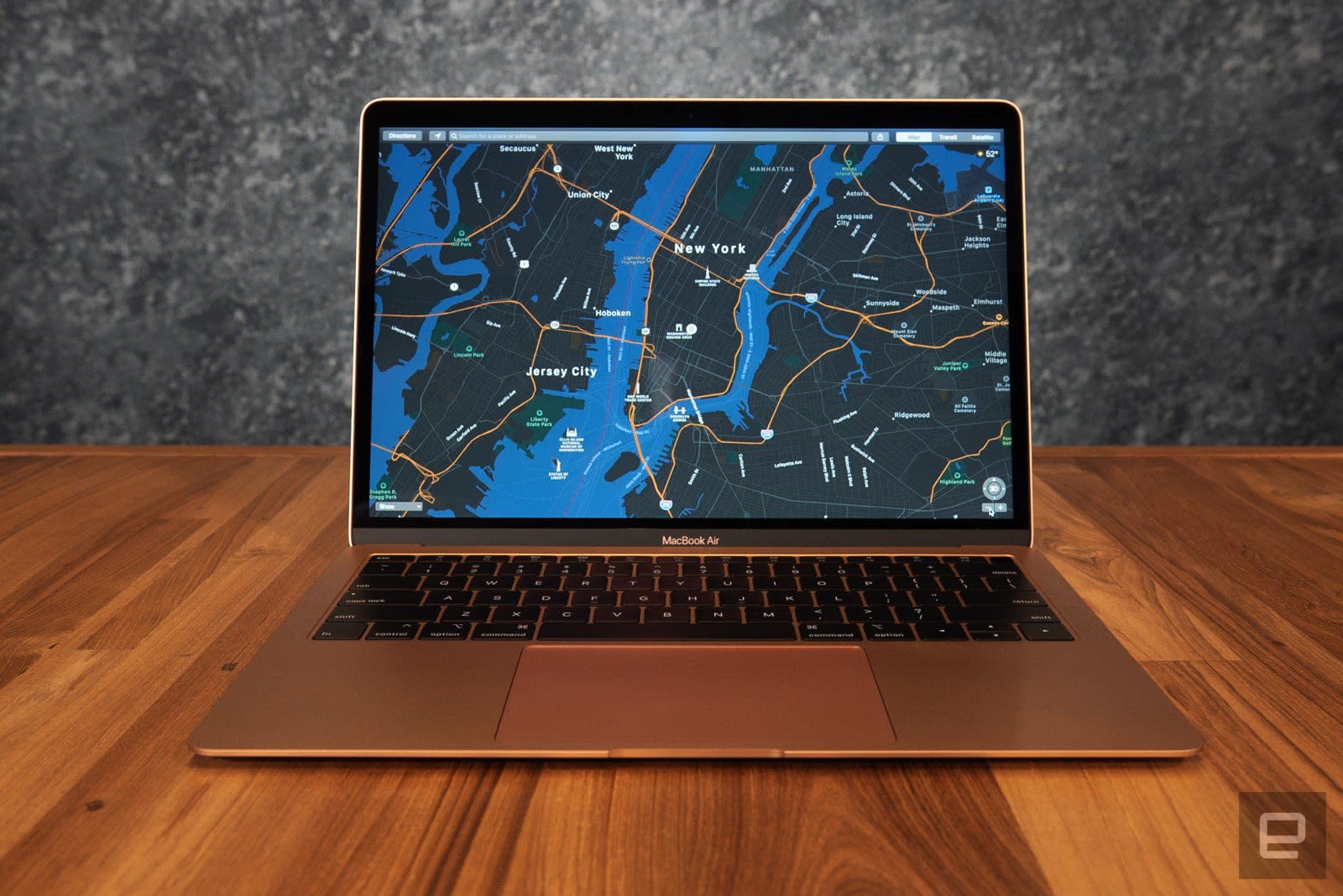 Apple MacBook Air review (2018): A good buy and a tough call
The new Air ticks off a lot of boxes, but picky Mac fans will be left with a hard choice.