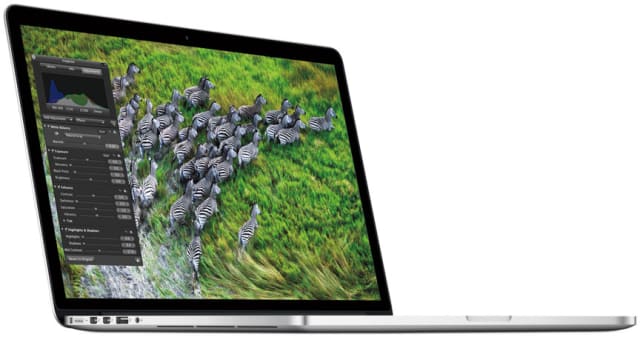 The MacBook Pro with Retina display is a top-shelf laptop with a world-class display. It isn't cheap, but it's worth it.