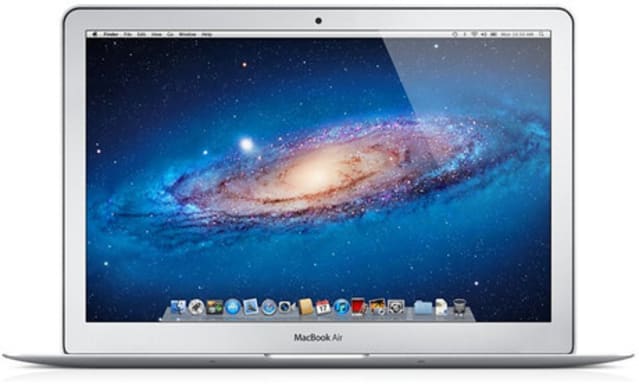 The 2013 MacBook Air offers amazing battery life and disk I/O performance for an even more accessible price, but it sure could use a few more pixels in that display.