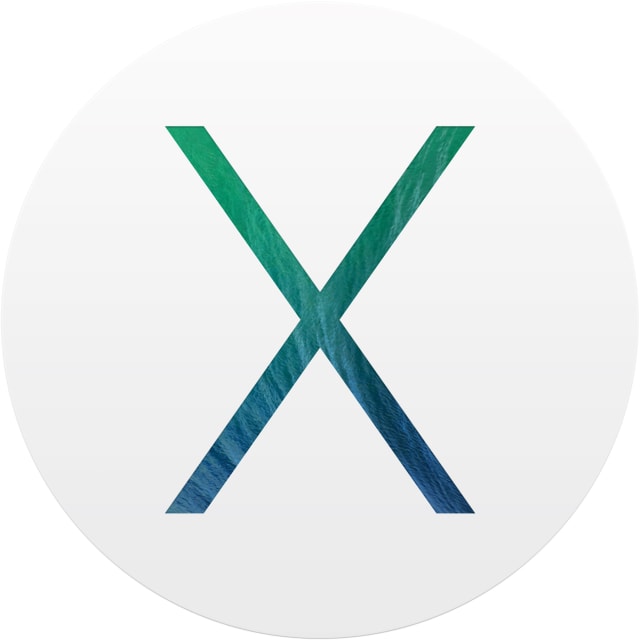 Like the last few upgrades, Mavericks doesn't do anything particularly bold, but a slew of new features (and zero cost to download) make the upgrade worth it. 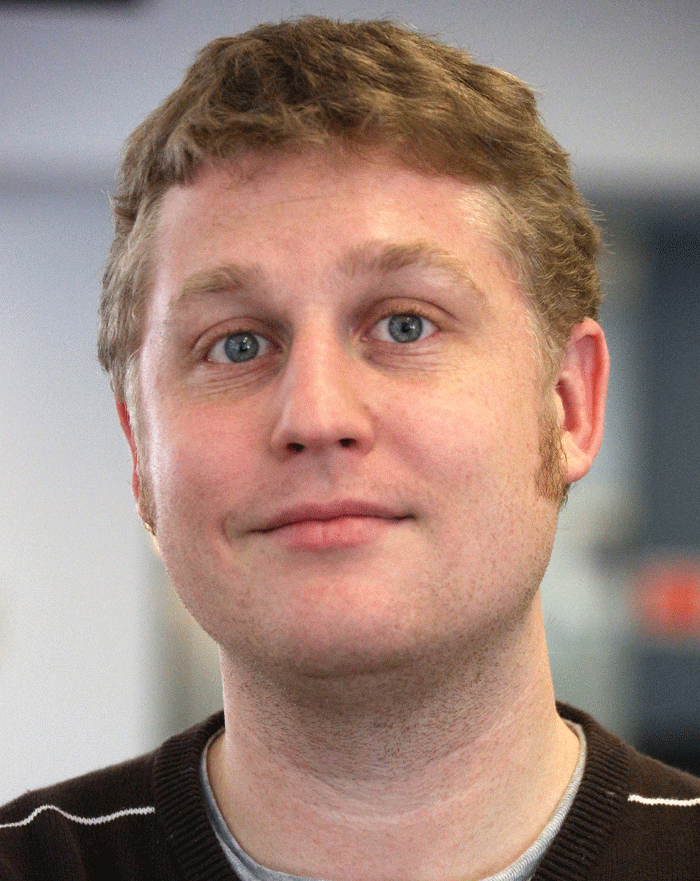