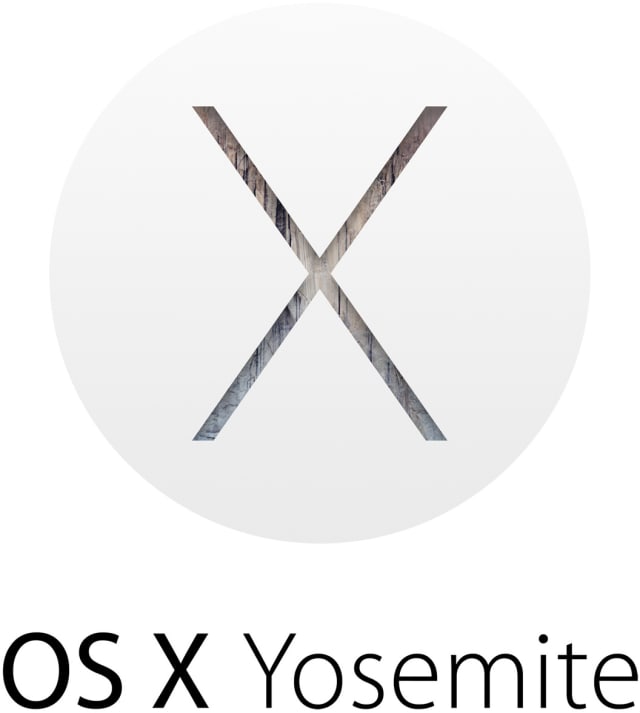 OS X Yosemite is a solid update for Mac users, but in order to make the most out of it, you need to also own an iOS device. 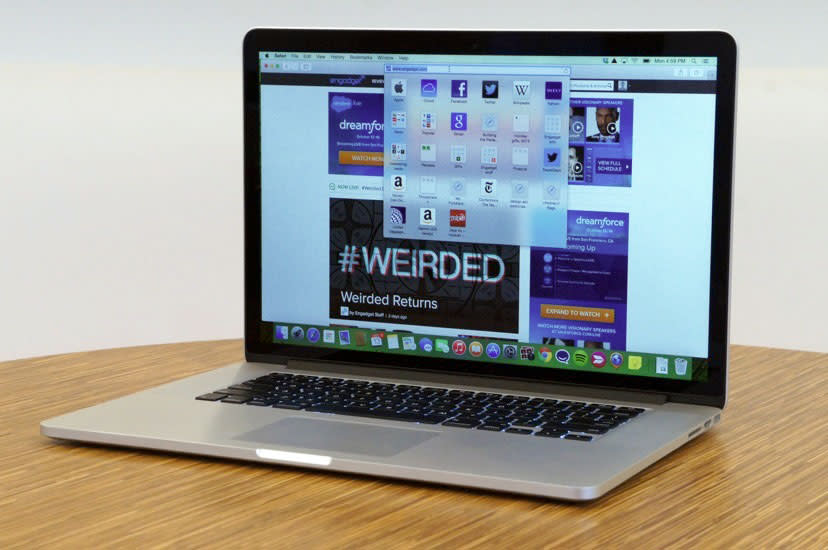