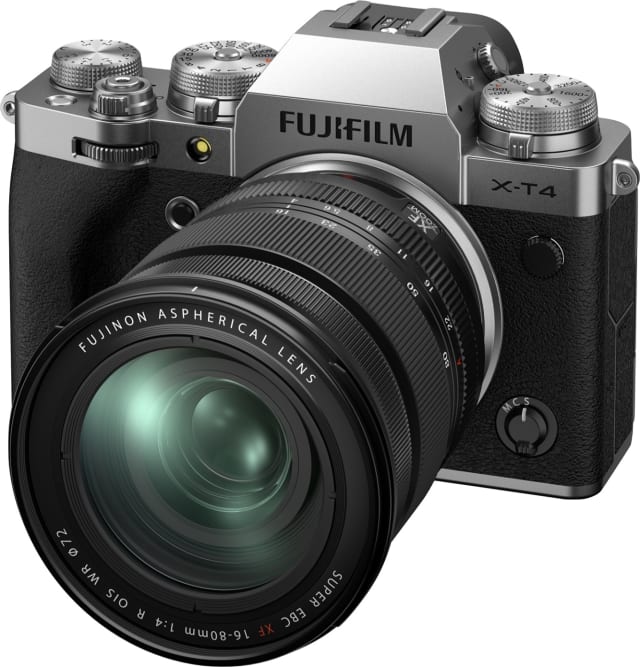 
Fujifilm could have rested on its laurels as the X-T3 was already the best APS-C mirrorless camera available. Instead, it introduced the X-T4 with several key new features, most notably in-body stabilization and a fully-articulating screen. Sure, it still has the same 26.1-megapixel sensor, image quality and video features as before, but those are still best in class. Now, feature for feature, it beats any other APS-C camera by miles. The X-T4’s only drawbacks are some extra bulk, good-but-not-great autofocus and, most importantly, the price tag. At $1,700, it’s nearly as expensive as Sony’s full-frame A7 III. 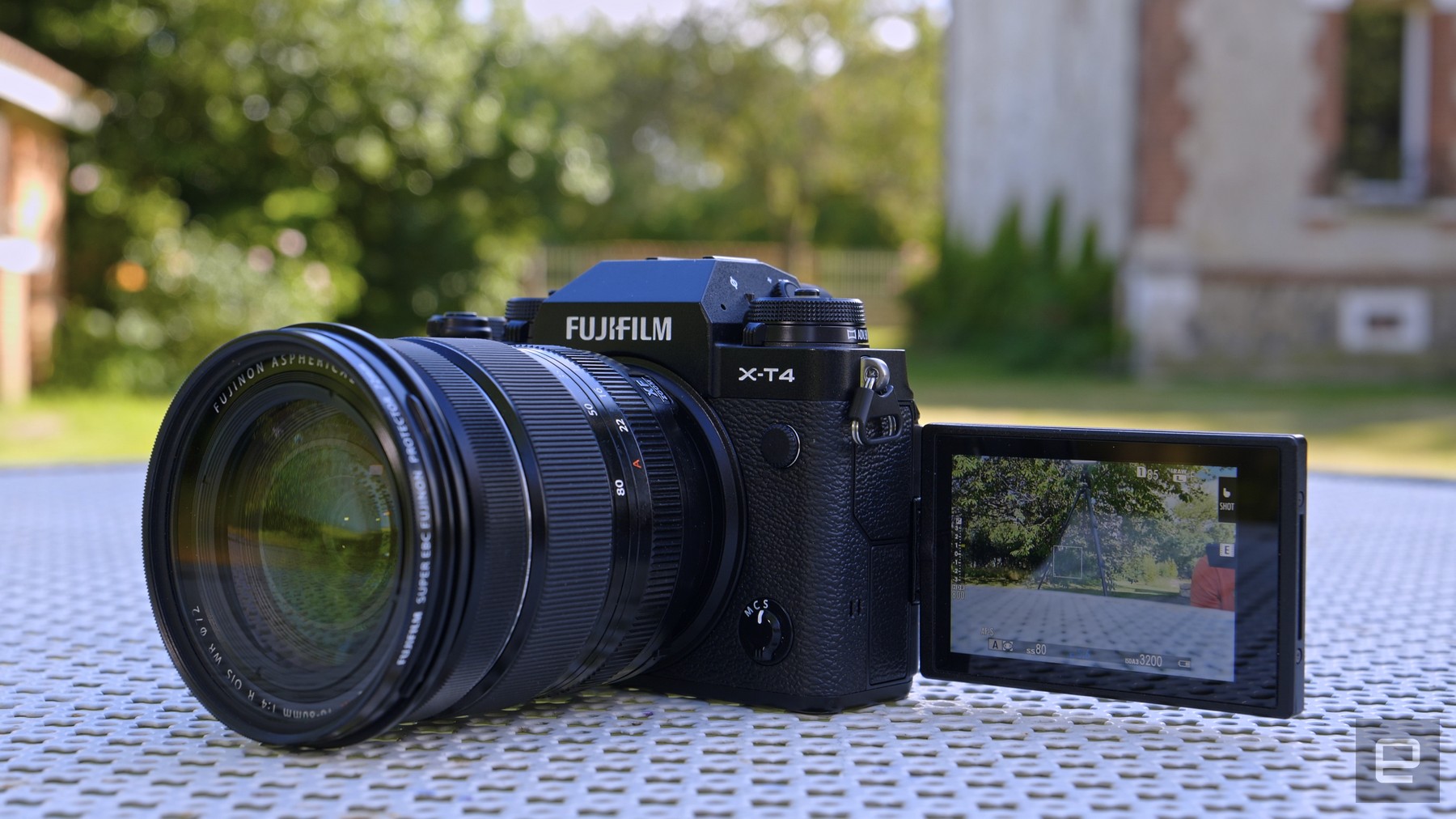 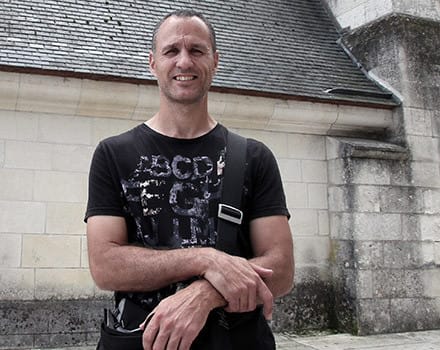