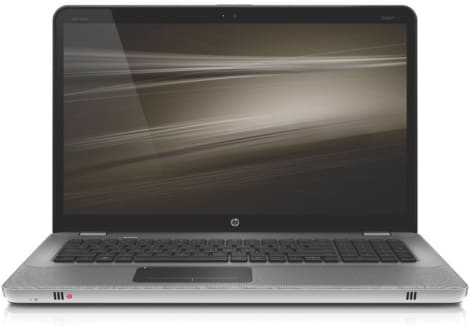 70
prozac
Overall I am happy with this product with the exception of how freaking hot...read more

90
danielearrighi
- I needed a PC with a good CPU and a big RAM to sustain my need to run SQLserver...read more 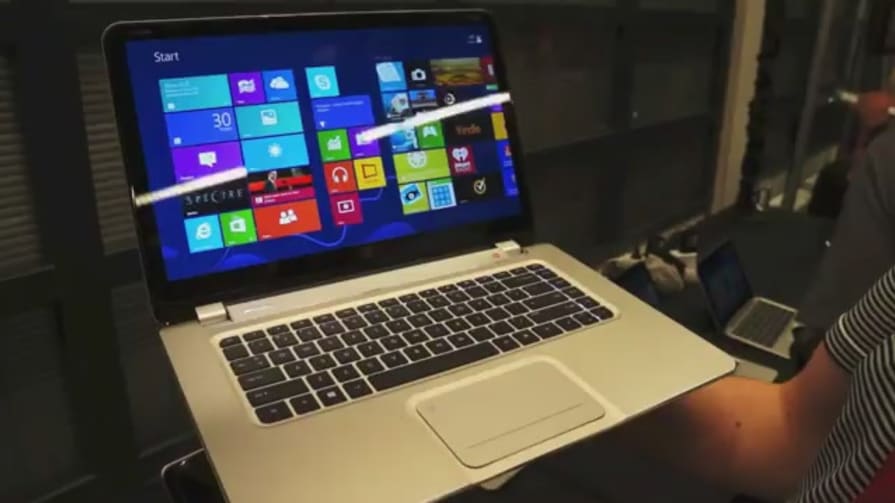 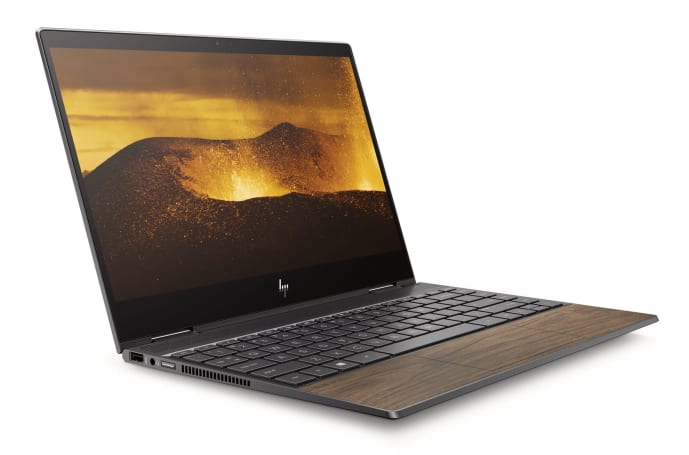 Add a walnut or birch inlay to your next HP convertible laptop. 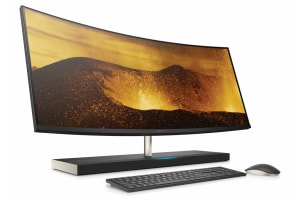 Turn on the lights by talking to your desktop. 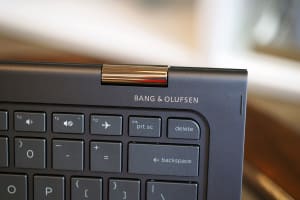 Convertibles, notebooks and desktops, oh my!