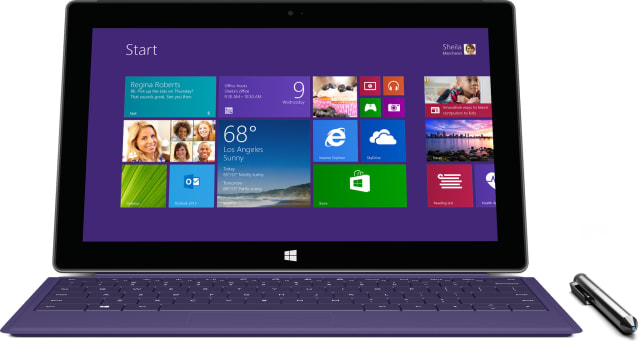 The new Surface Pro is more viable as a laptop replacement, but it hasn't made much progress as a standalone tablet. Ultimately, it's at its best in laptop mode, but it's still not always as comfortable to use as a proper Ultrabook. Microsoft Surface Pro 2 review: a tablet that works best as a laptop