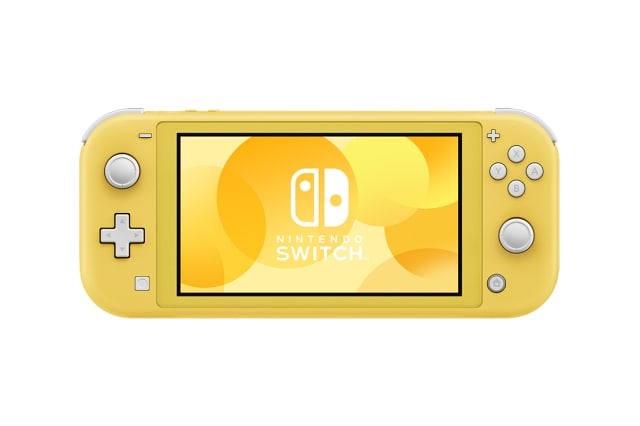 The Switch Lite is all about portable gaming, and it shows. It's lighter, more nimble and easier to play just about anywhere. It's the ideal option if you never plan to game on your TV. And for existing Switch owners, it's a compelling secondary system. 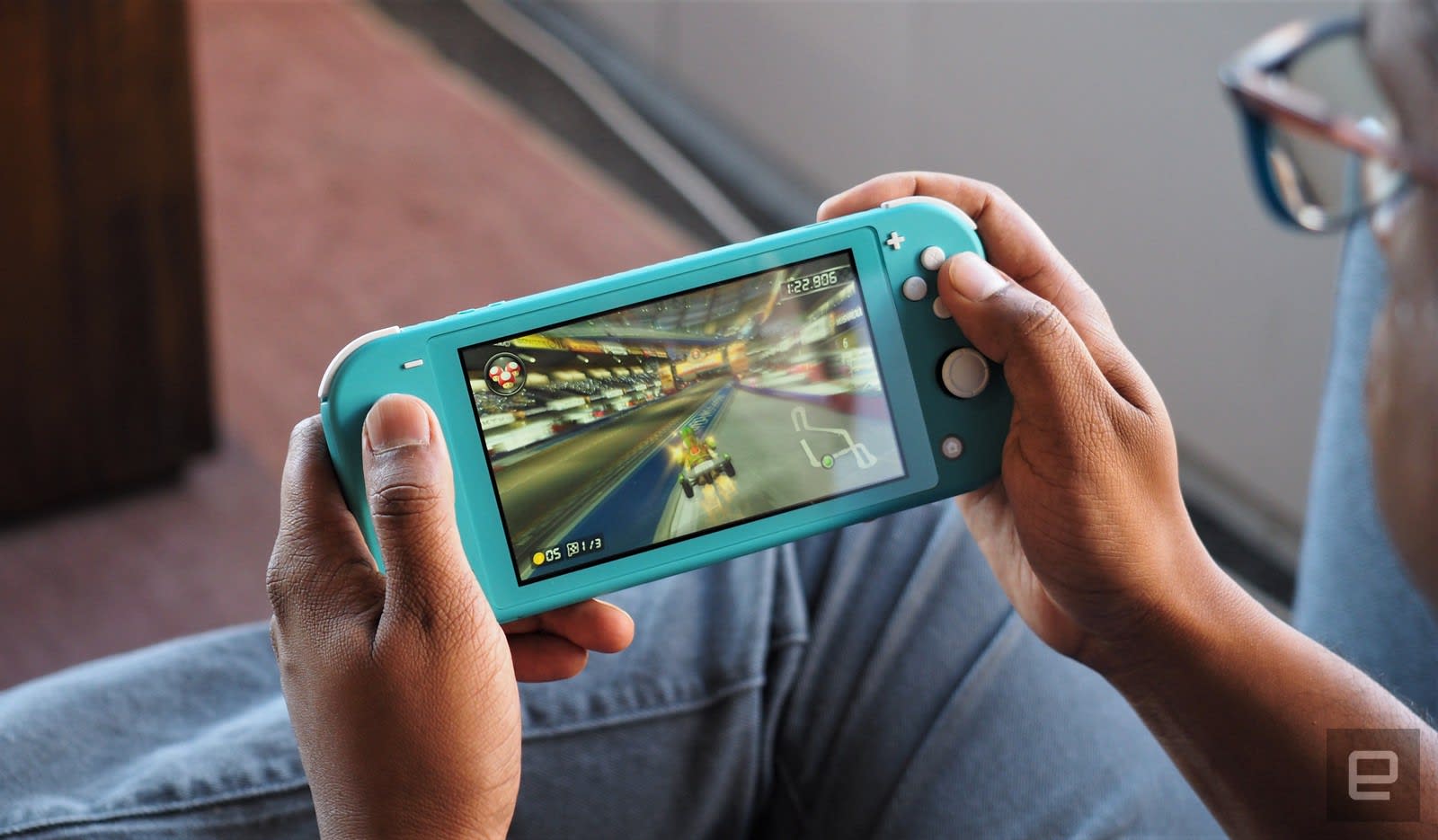 Switch Lite review: The best way to play on the go
Smaller than before.