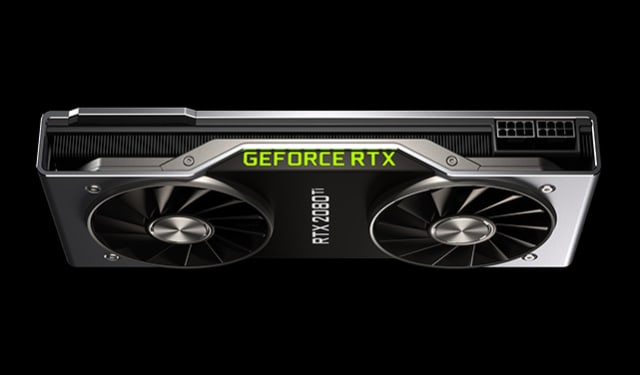 The RTX 2080 Ti is the fastest consumer video card today by far, but you’ll have to pay dearly for the privilege of owning one. And while we’re intrigued by NVIDIA’s ray tracing and AI rendering technology, it’s too early to tell how useful they’ll be. 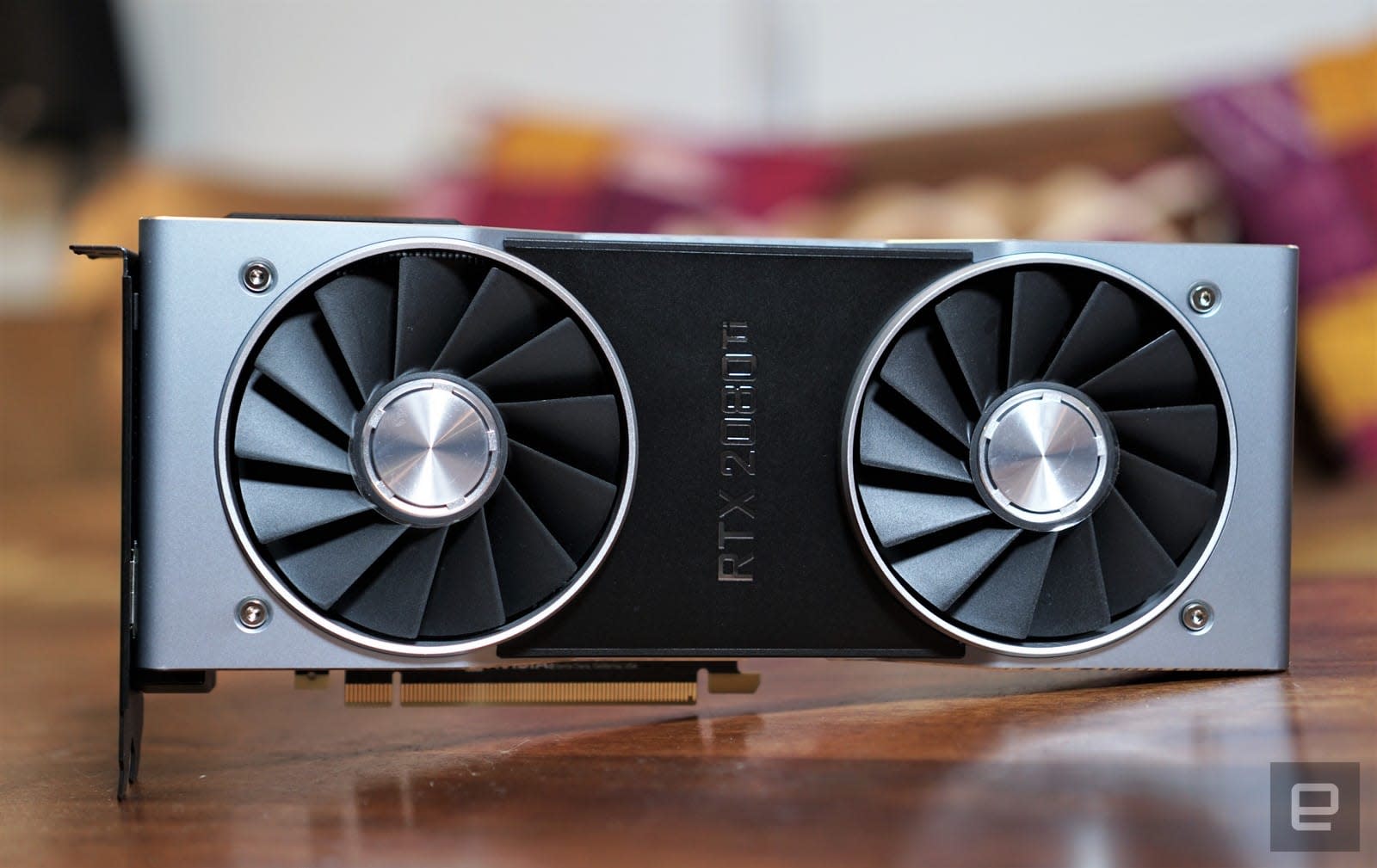