NVIDIA’s second-generation Shield is more powerful, more versatile and more accessible than its predecessor. It’s not only the best Android gaming device on the market, but also a fine tablet, too. 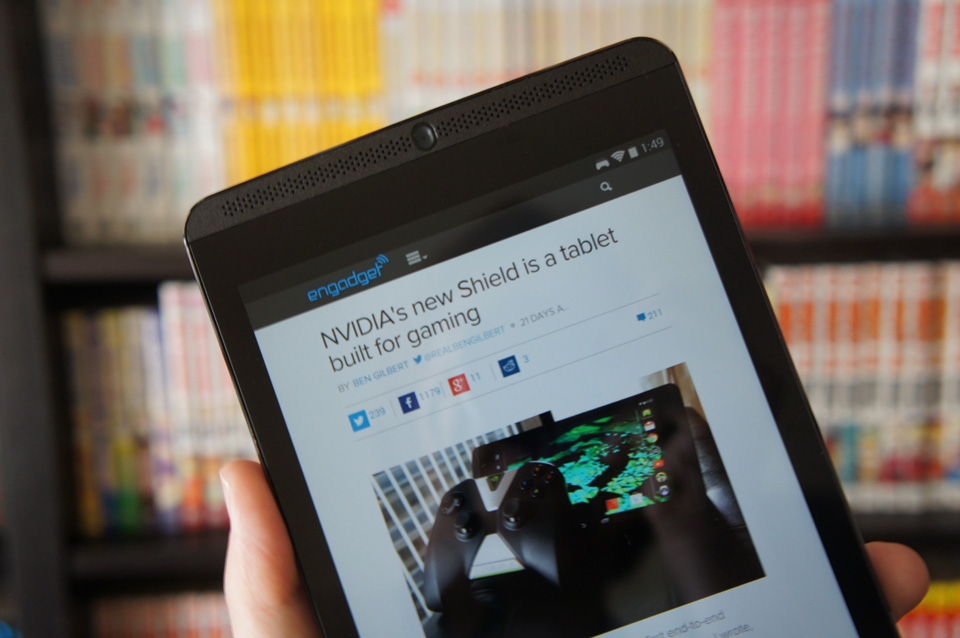