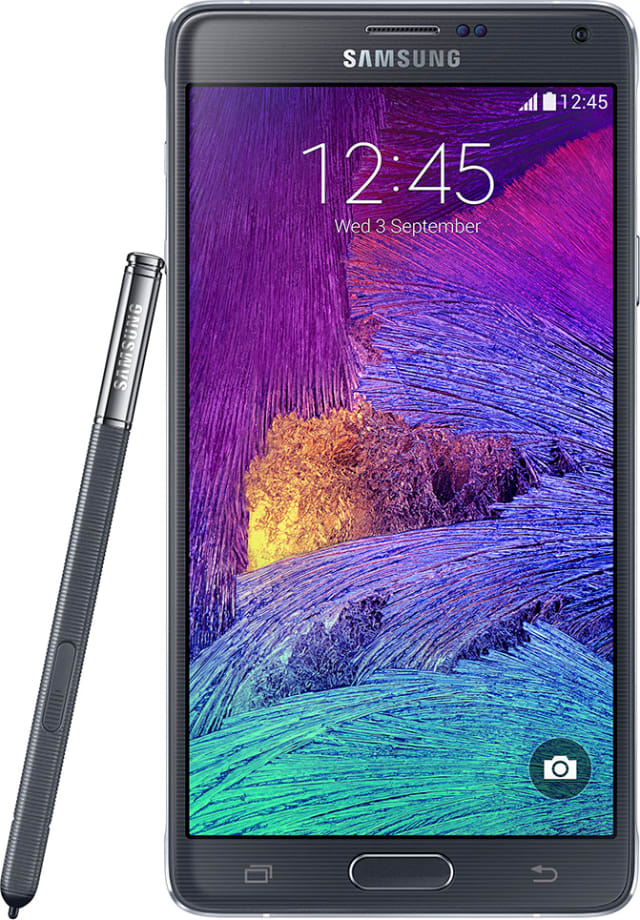 Not only is the Note 4 the best Samsung smartphone I've ever used, but it's also the best large-screen phone on the market -- even better than the iPhone 6 Plus.