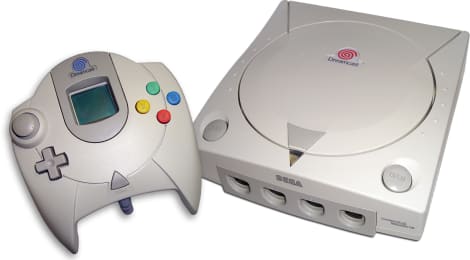 80
Andrew
I've had my Dreamcast since 1999 and I love every minute of it. From the library...read more

80
Bradley
I really enjoyed the variety of games on the console despite the short life...read more 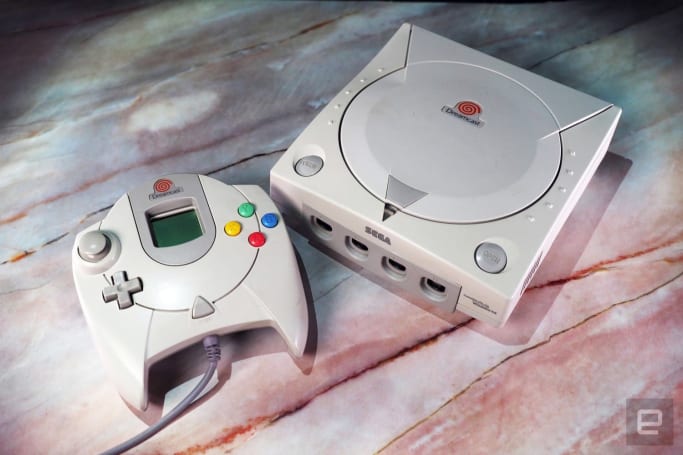 20 years of Dreamcast: Readers look back on Sega’s final console

From their favorite titles to the features they can’t forget, readers weigh in on the Dreamcast’s place in gaming history. 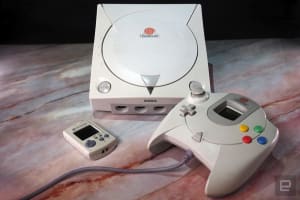 The Dreamcast predicted everything about modern consoles 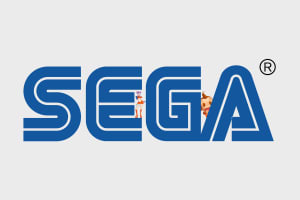 Sega is becoming its weird and wonderful self again