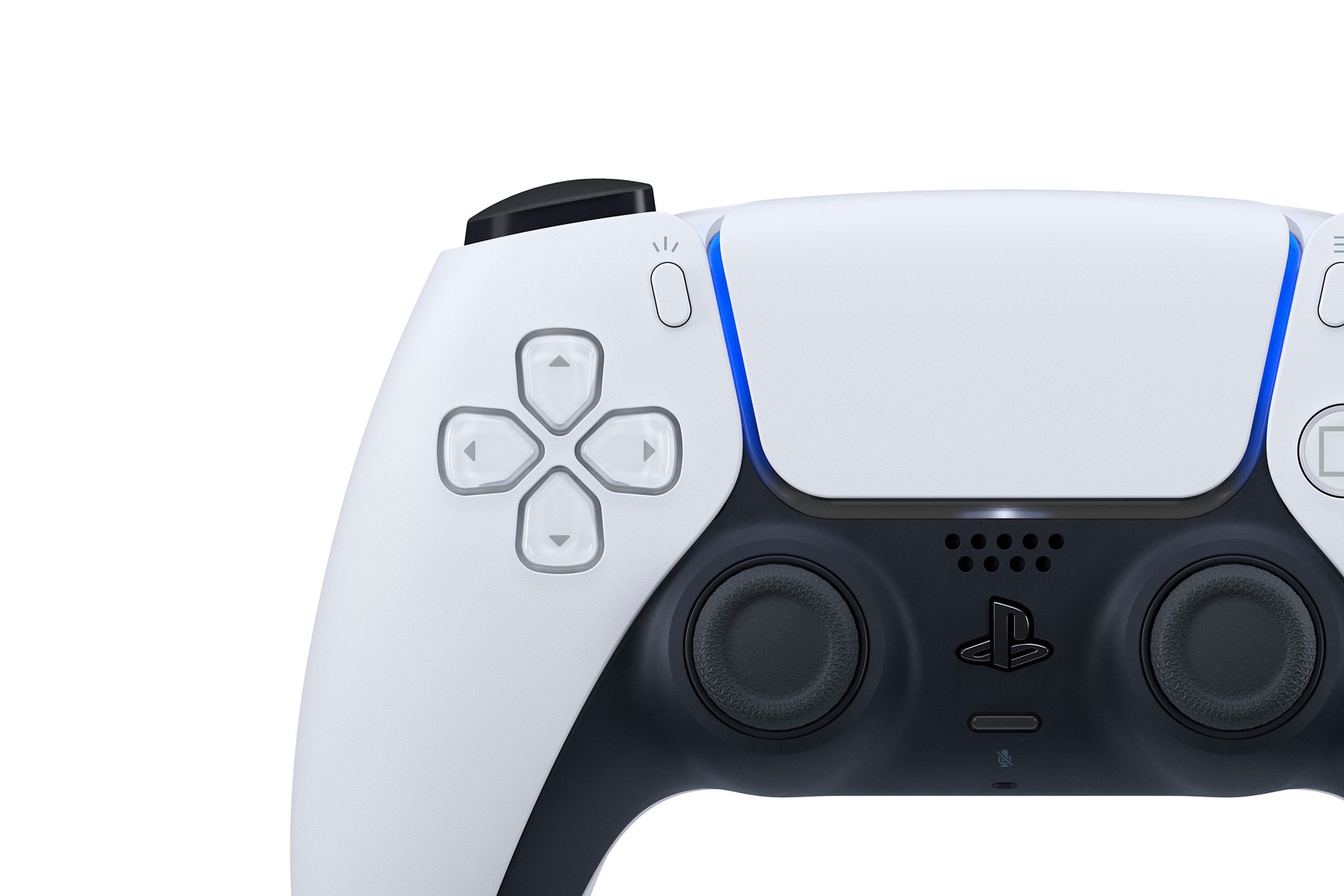 We know a fair bit about the PlayStation 5 controller. For starters, it has a two-tone aesthetic that looks dramatically different from the DualShock 4 and every PlayStation pad that came before it. (I still think it looks like a tiny robot from Detroit: Become Human.) We know that it features adaptive triggers which can provide resistance while gaming (to simulate the feeling of drawing a bow, or driving a car through thick mud), better rumble -- sorry, "haptic feedback" -- and a built-in microphone. The lightbar has been moved to the sides of the touch pad, the Share button is now a 'Create' shortcut, and the Home button looks like the classic PlayStation logo.

But what's it like to hold? Is the extra weight noticeable in your hands? And is the battery life any better than the unjustifiably-bad DualShock 4? Hopefully Geoff Keighley, the creator of The Game Awards, will be able to answer at least some of these questions today. The journalist and presenter will be hosting "a first look (and play)" of the new controller on YouTube at 12PM ET/9AM PT. We don't know what games he'll be booting up, but Ghost of Tsushima is out today and Insomniac's Spider-Man has been used numerous times to showcase the system's power behind closed doors.

In this article: sony, playstation, ps5, controller, dualsense, news, gaming
All products recommended by Engadget are selected by our editorial team, independent of our parent company. Some of our stories include affiliate links. If you buy something through one of these links, we may earn an affiliate commission.