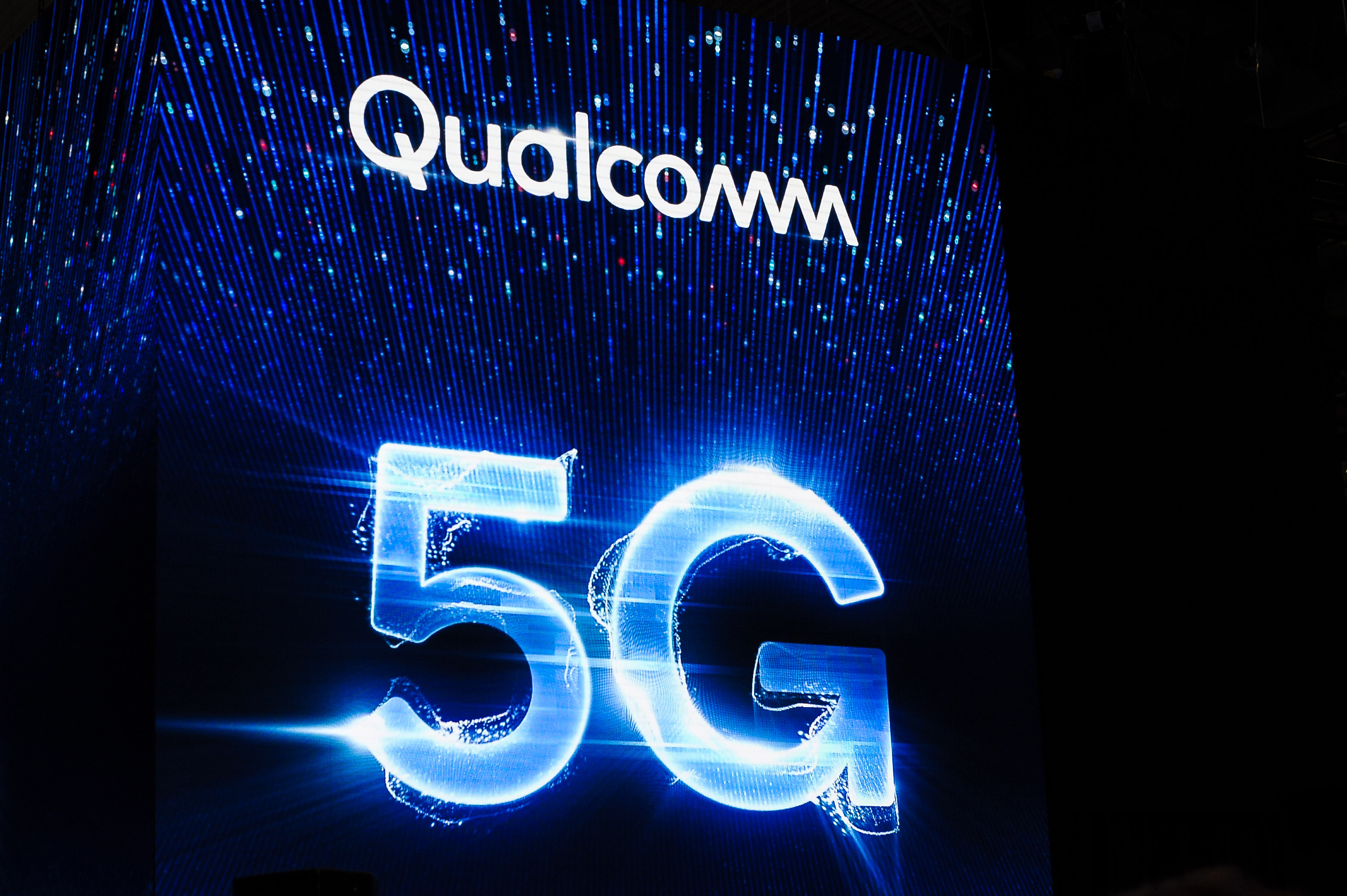 Qualcomm reported its Q3 2020 earnings on Wednesday (PDF), and of course the company informed investors about how the transition to 5G may boost its business. Also, it’s signed a global patent licensing deal with Huawei that apparently isn’t affected the US government’s ban on sales to the company, but the part that jumped out is how it aligns with rumors of the iPhone 12 / 5G iPhone launch.

In its upcoming Q4 results, Qualcomm is expecting “a partial impact from the delay of a global 5G flagship phone launch,” it didn’t name the phone but it didn’t really have to. Like Samsung, that customer is likely Apple, which tends to launch its new phones by the end of Qualcomm’s third quarter. In June Broadcom warned investors that a similarly unnamed major phone launch may occur later in the year than usual — it also sells components that Apple uses — and now we’re seeing that pop up again.

Carolina Milanesi, Principal Analyst, Creative Strategies said to Engadget that “I would imagine this could be as simple as the iPhone not making the last week of Q3 as it has done over the past few years. Such a delay would be in line with rumors coming from the supply chain but would not necessarily mean that the delay will impact Q4.” Similarly, Anshel Sag, Consumer & Chip Tech Analyst at Moor Insights & Strategy surmised “that it's very likely to be Apple, especially when you consider that the company's most crucial period of its development cycle was probably hit the hardest during the peak of COVID-19.”

Apple is a few hours away from revealing its latest results and giving guidance to investors, and we may hear more about its launch plans then. If there is a delay on the launch of the next iPhone series, it’s likely only going to be a few weeks later than usual — think October instead of September — but Avi Greengart of Techsponential explained “Apple is certainly large enough to move the needle for any component supplier.”

On their call with investors, Qualcomm Akash Palkhiwala said “our customers end up buying chipsets that facilitate the launch in the couple of months before the launch. So what we’re really seeing here is because of the delay, a portion of those purchases are happening in the September quarter and they’re factored into our guidance and another portion would get pushed out to the December quarter.”

In this article: 5G, earnings, qualcomm, iPhone 12, Apple, financials, news, gear
All products recommended by Engadget are selected by our editorial team, independent of our parent company. Some of our stories include affiliate links. If you buy something through one of these links, we may earn an affiliate commission.