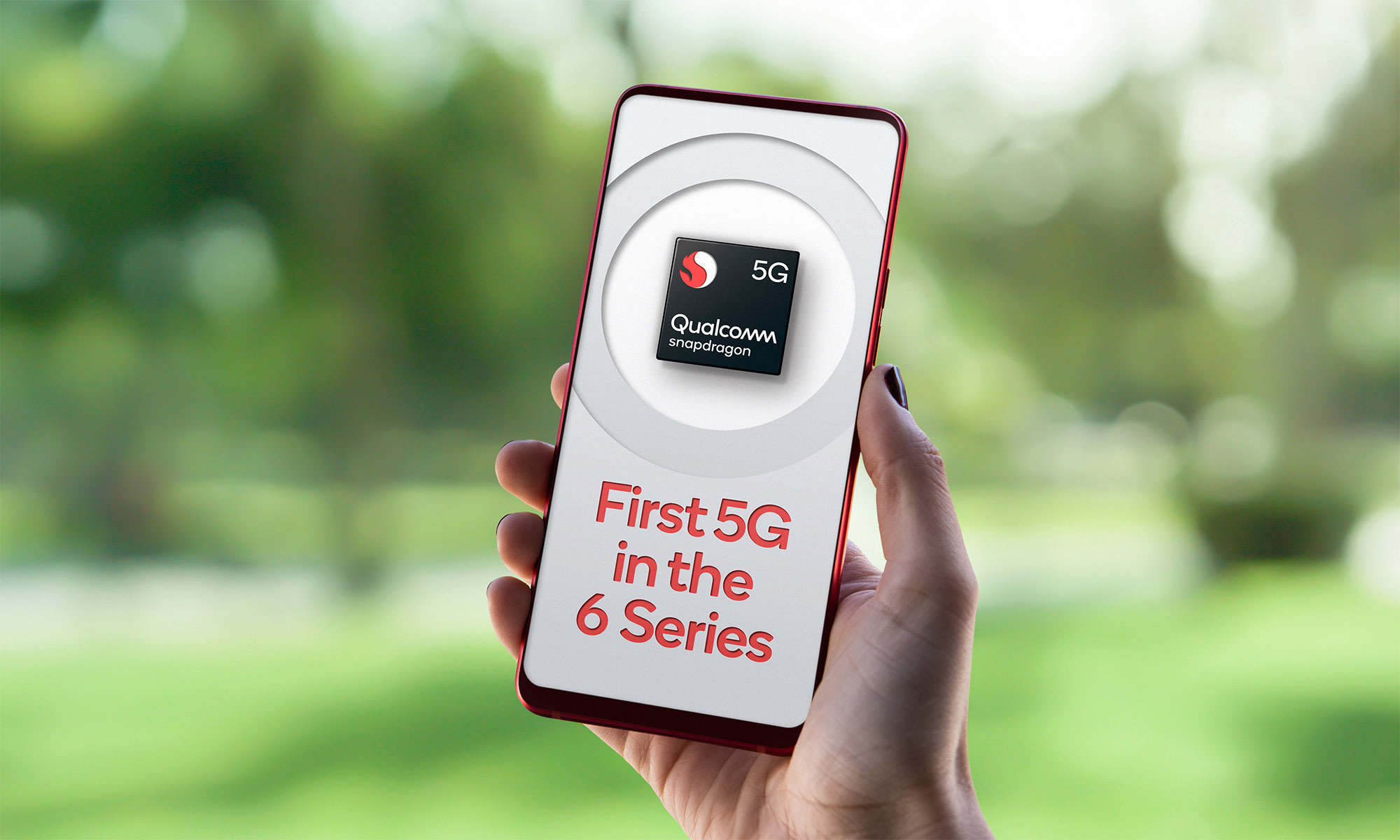 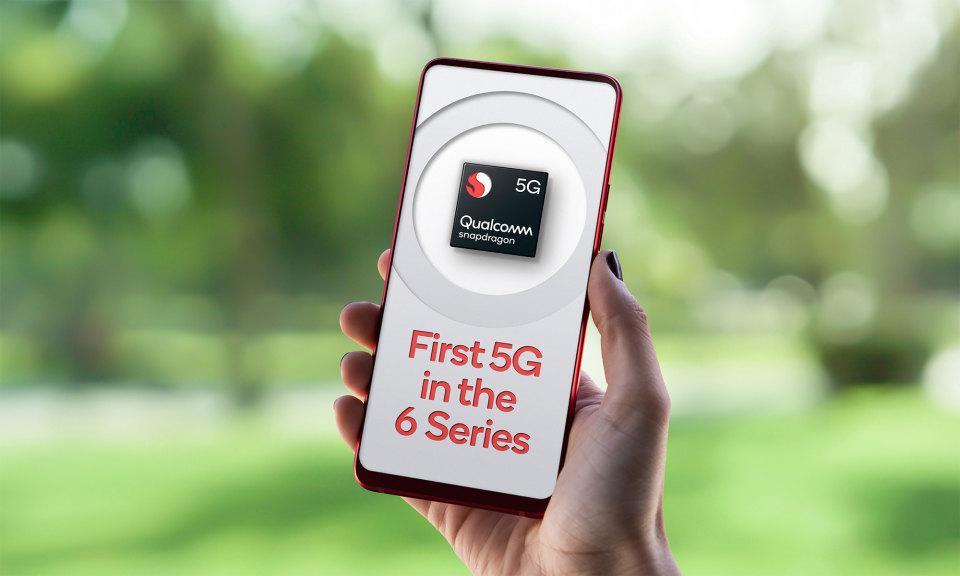 As far as 5G smartphone chipsets go, Qualcomm's Snapdragon 865 might be the best known, but there's one issue: It's as expensive as it is powerful. The company's new Snapdragon 690 chipset is a little different — instead of powering new flashy new flagships, it's going into much more reasonably priced phones.

Smartphones that use the high-performance Snapdragon 865, like the OnePlus 8 and Galaxy S20 series, typically cost around $700 and up. The next 5G-capable step down from there, the Snapdragon 765, can usually be found in devices that cost between $500 and $700. (Outliers, like the $400 TCL 10 5G, do exist though.) Meanwhile, phones with the relatively new, LTE-only Snapdragon 675 typically sell between $300 and $400. Although Qualcomm doesn't produce its own phones and can't confirm what the typical Snapdragon 690 phone will cost, it seems clear that the age of the cheap 5G phone is nearly here.

"Driving the expansion of 5G into the Snapdragon 6-series has the potential to make 5G accessible to more than 2 billion smartphone users around the world,” said Qualcomm president Cristiano Amon in a statement.

The big potential caveat here is what kind of 5G this chipset supports. Unlike the Snapdragon 765 and 865, the 690 only places nice with sub-6 5G networks, not the mmWave networks that have some wireless carriers have invested heavily in. (Verizon, Engadget's parent company, owns one such carrier.) This focus on sub-6 is far from unusual, though: The Global Mobile Suppliers Association found in April that only around 30 percent of "all announced 5G devices" support those high-speed mmWave networks.

The world's 5G networks still have a long way to go, so not everyone will get to benefit from them all at once. Snapdragon 690 phones pack other benefits, however: They'll be able to shoot 4K HDR video on the cheap, and can capture still images at resolutions as high as 192 megapixels. For those concerned about pure horsepower, the chipset's octa-core Kryo 560 CPU should be about 20 percent faster than its predecessor, and the onboard Adreno 619L GPU should handily outgun the one found in the Snapdragon 675.

The most notable performance gain comes thanks to the chipset’s improved AI engine, which is reportedly 70 percent faster than the one that came before it. You might be hard-pressed to come up with obvious ways an AI chip could help your daily workflow, but Qualcomm has at least one unexpected example: Zooming and switching between multiple rear cameras while recording video can be noticeably smoother. Throw in support for WiFi 6 and displays with 120Hz refresh rates, and it's not hard to the line between midrange phones and their more premium cousins starting to blur.

There's no word on what the first commercially available Snapdragon 690 phone will be, but we at least have a sense of who's going to make these things. HMD Global — stewards of the Nokia brand — have confirmed they're working on a mid-range 5G device using the new chipset, as have LG, Motorola, TCL, Sharp, and the low-profile Wingtech. (You might not have heard of that last company, but it quietly produces some of Samsung's lower-end smartphones.) Don’t expect to wait much longer, though: Qualcomm says the first of these devices will break cover in the second half of 2020.

In this article: mobile, snapdragon, snapdragon 690, 5g, chipset, mobile chipset, news, gear
All products recommended by Engadget are selected by our editorial team, independent of our parent company. Some of our stories include affiliate links. If you buy something through one of these links, we may earn an affiliate commission.