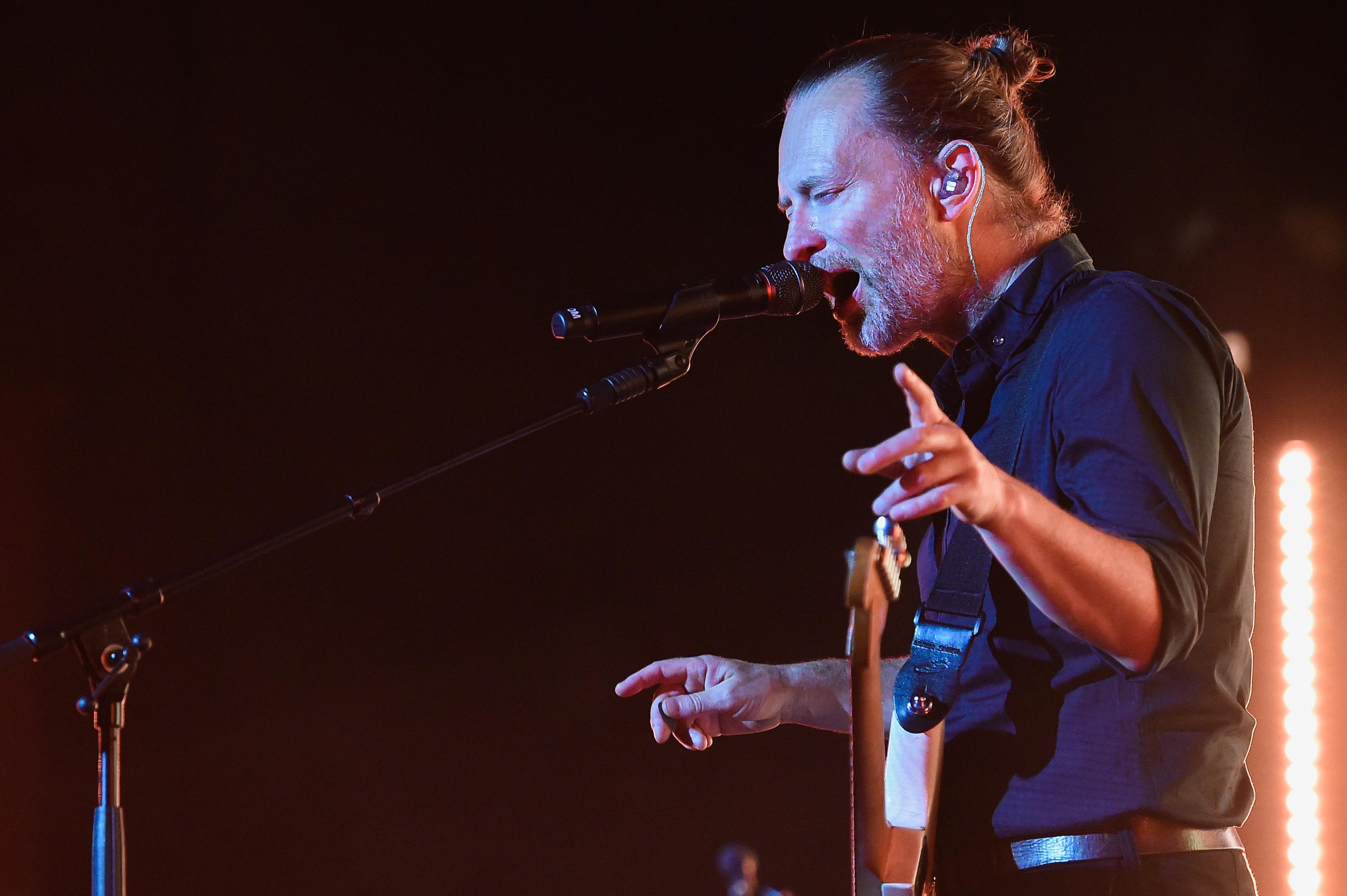 Radiohead has made a career for themselves writing songs about personal and social alienation. And so it should come as no surprise that the band is now trying to help its fans get through recent tough times by posting weekly concert videos to its YouTube channel.

The series starts tomorrow at 5PM ET. First on the docket is the Live from a Tent in Dublin show the band played on October 7th, 2020. The group's set that night pulled primarily from Kid A, which Radiohead had released about a week before the show. As far as a first choice, it's a particularly fitting one given the album's themes and lyrics have only become more resonant in recent years. Fans of OK Computer and The Bends also have something to look forward to with "Paranoid Android" and "Just" making an appearance. If you're the impatient sort, you can watch the concert right now through the Radiohead Public Library, an online archive of rarities, merch and more the band launched earlier this year. Doing so, however, you’ll miss out on chatting with other fans.

Radiohead is by no means the first band to do something like this. We've already seen groups like Metallica do the same, and more are likely to follow as the week go by.

In this article: Radiohead, YouTube, covid-19, coronavirus, internet, music, radiohead public library, video, news, entertainment
All products recommended by Engadget are selected by our editorial team, independent of our parent company. Some of our stories include affiliate links. If you buy something through one of these links, we may earn an affiliate commission.