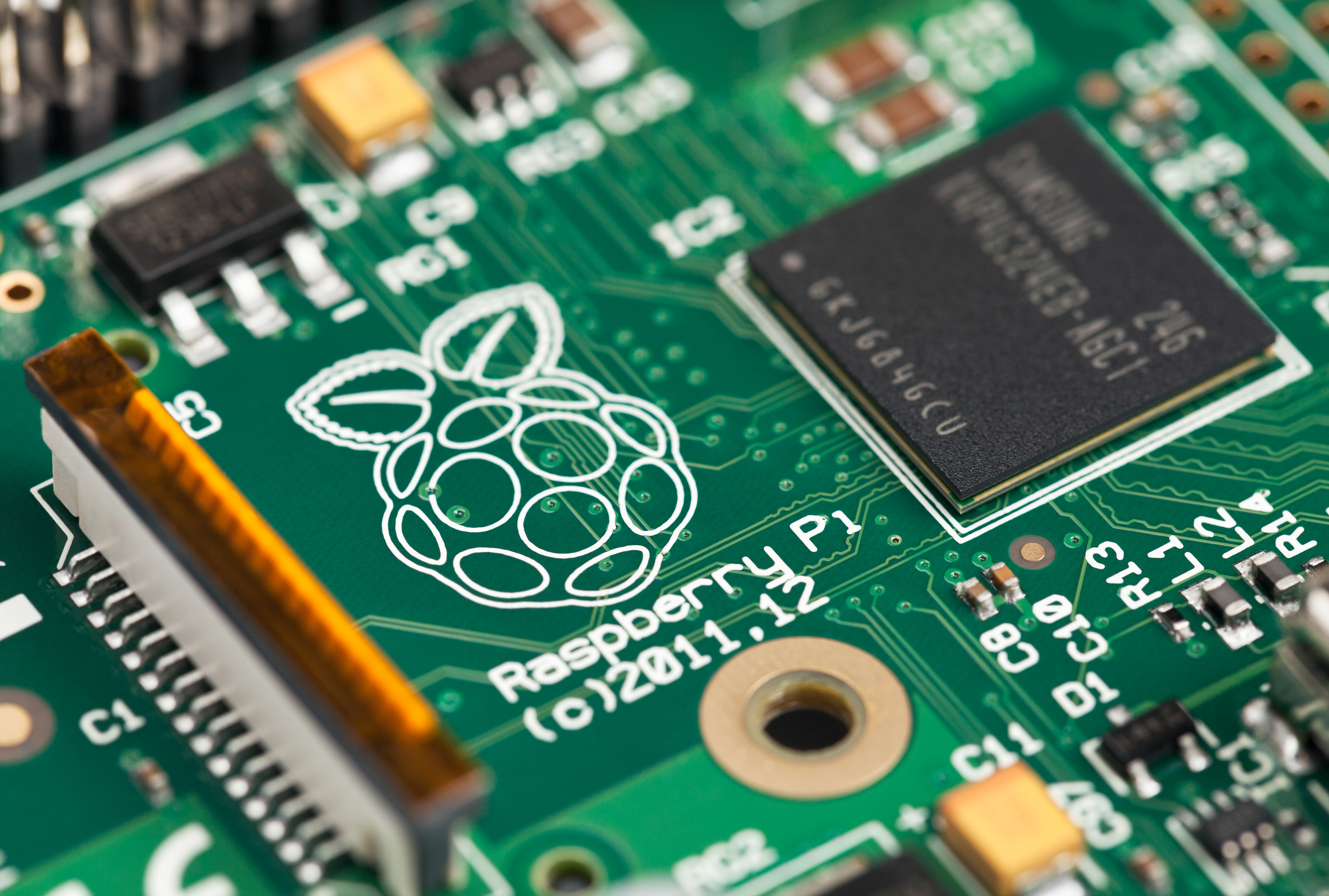 As the coronavirus pandemic continues to overwhelm the healthcare industry, one of the clearest needs is a more reliable supply of ventilators. To make more of the life saving devices, manufacturers are turning to new designs that are faster and more affordable to make -- and the super affordable Raspberry Pi computer boards have become a go-to component. Tom’s Hardware reports that The Raspberry Pi Foundation is ramping up production of its Pi Zero boards to help supply manufacturers with enough units to keep up with the high demand for ventilators. While the $5 Pi Zero is the company’s least powerful computer (it features a single core, 1.0 GHz CPU and 512 MB of RAM) it still has enough juice to control the relatively simple computing tasks of a ventilator.

Another reason Raspberry Pi boards are ideal for ventilators is the company’s ability to supply them quickly. Eben Upton, CEO and Founder of Raspberry Pi told Tom’s Hardware that, “Raspberry Pi ‘builds to stock’ rather than ‘building to order,’ so we generally have products either on-hand or in the pipeline with short lead times.” The company made 192,000 Pi Zero and Pi Zero W boards in the first quarter of 2020, but is aiming to produce 250,000 of them in the second quarter of the year. Upton said that, as far as he is aware, this is the first time Raspberry Pi boards are being used as medical device components.

It’s encouraging to see manufacturers getting a little creative with their designs, and adopting technology that is usually associated with the DIY community. Hopefully this approach will help bring more ventilators to market -- and save more lives.

In this article: health, raspberry pi, coronavirus, medical devices, raspberry pi foundation, raspberry pi zero, healthcare, covid-19, news, tomorrow
All products recommended by Engadget are selected by our editorial team, independent of our parent company. Some of our stories include affiliate links. If you buy something through one of these links, we may earn an affiliate commission.