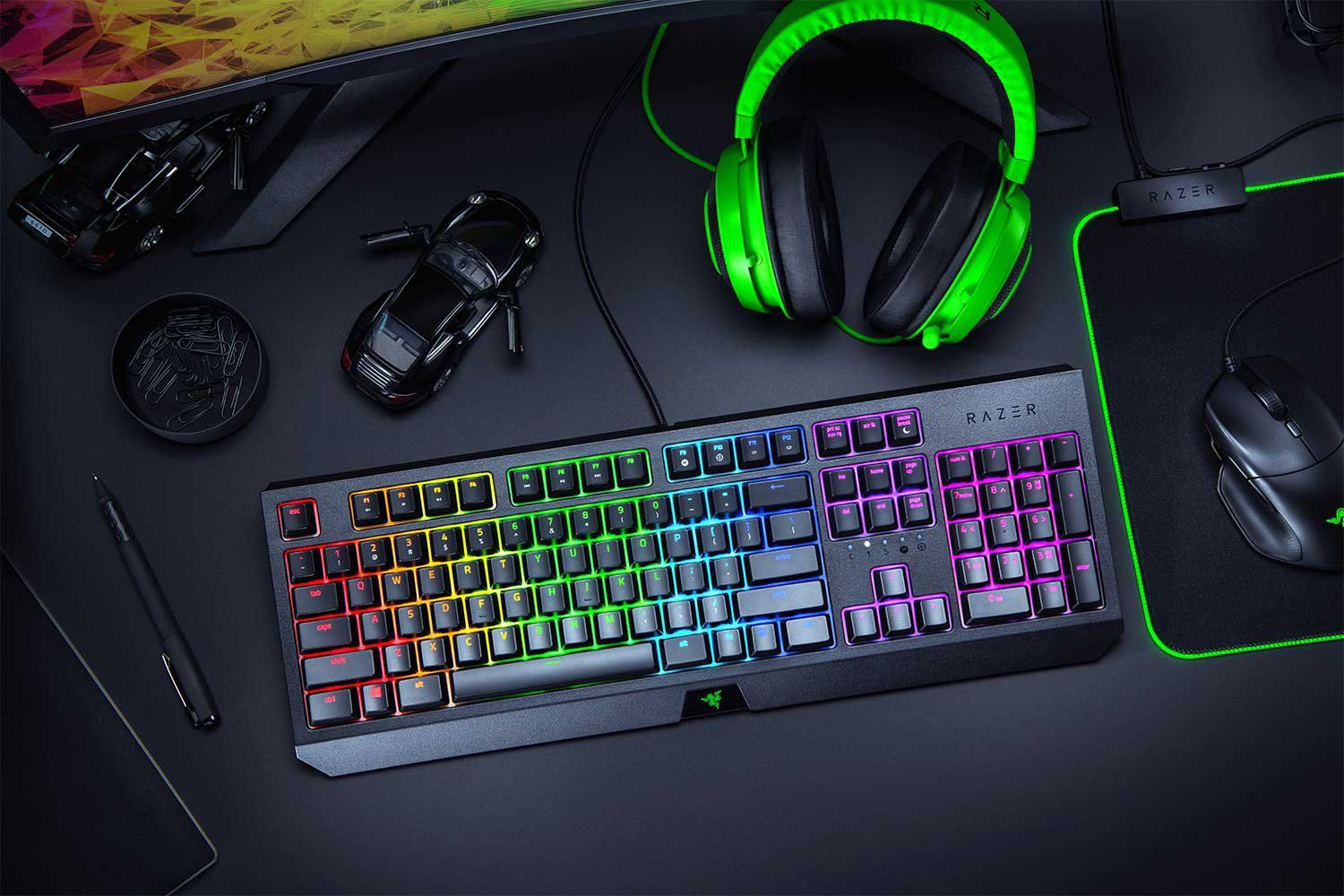 Those looking to add to their gaming setup have a few ways to save while doing so thanks to new Razer sales on Amazon. Arguably the best deal available right now is on the company’s BlackWidow mechanical keyboard —it’s down from $120 to $70, which is a record-low price. It previously hovered between $80 and $120, only dropping to $70 during rare flash sales. Also discounted are Razer’s noise-cancelling Opus gaming headset and the Viper mouse.

We’ve written about the BlackWidow Elite when it’s gone on sale, and this model is the standard version of that solid keyboard. The BlackWidow doesn’t have as many switch options as the Elite (the one on sale includes Green switches) and includes its media controls behind the F keys rather than in a dedicated spot on the right like the Elite does. Also, the BlackWidow lacks the customizable dial that the Elite has and it doesn’t come with a wrist rest. Unless you’re quite picky about the switches you want, you’re not sacrificing too much by going with the regular BlackWidow instead of the Elite — it remains an excellent mechanical keyboard for both gaming and regular use, and it’s an even better buy when it’s 42 percent off like it is now.

You can also snag Razer’s Opus headset for only $147, which is a new all-time low price. The company has a number of gaming headsets but the Opus has a neutral design and stellar performance that will appeal to all sorts of people. We gave it a score of 89 for its comfy fit, solid active noise-cancellation, great THX-certified sound quality and a good battery life (up to 25 hours with ANC turned on).

Between those two deals, it’s a good time to upgrade or add to your arsenal of peripherals without breaking the bank. If you’re on the market for a solid gaming mouse, Razer’s Viper ambidextrous wired mouse remains on sale for $40, which is half off its normal price. We like its sensor that’s rated for up to 16,000 CPI and 450 IPS, two programmable buttons and storage space for five presets.