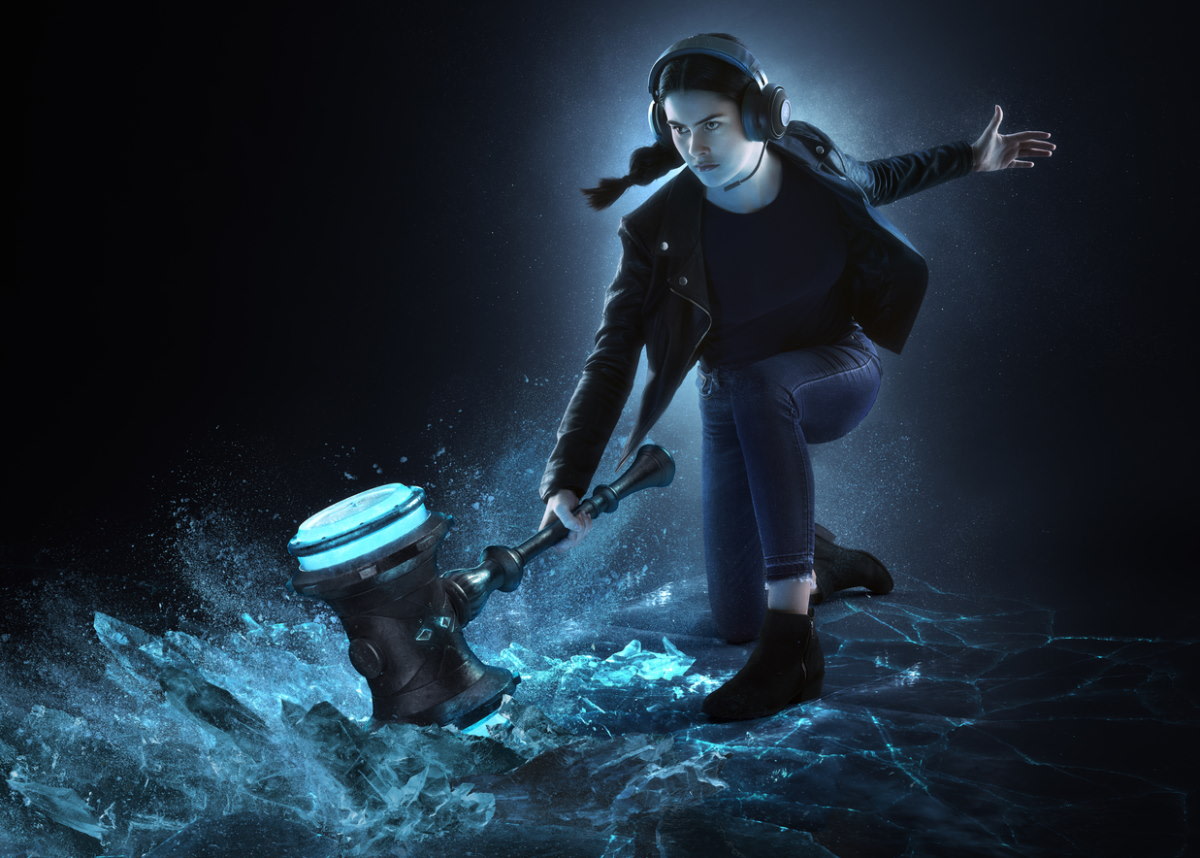 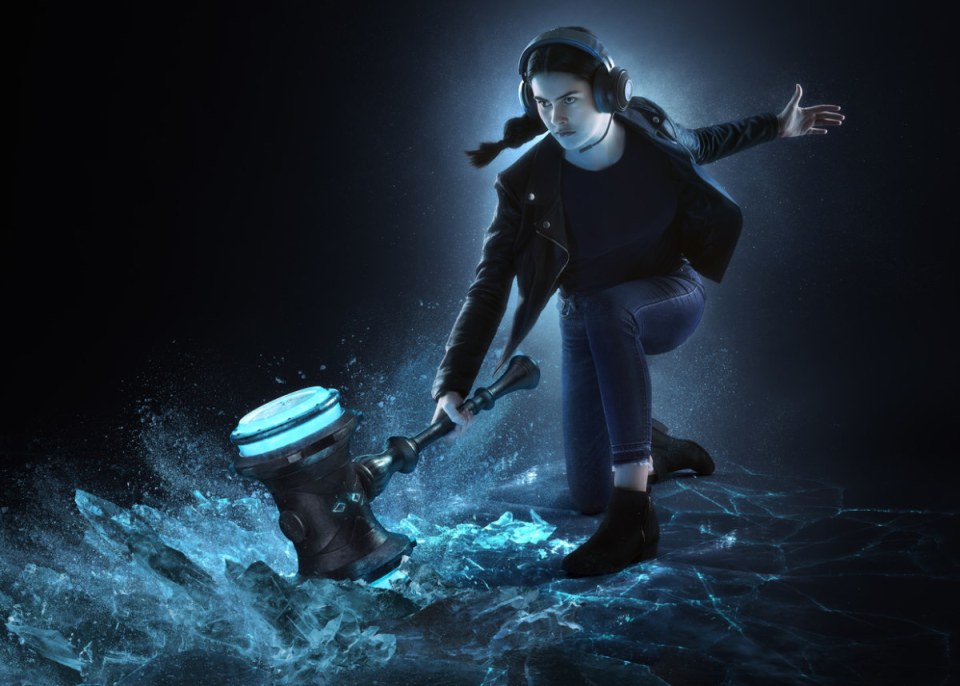 Razer certainly knows the power of the THX brand. In 2017, the Razer Blade Pro was the first laptop to sport THX's mobile certification, which guaranteed a high level of display and audio quality. Later, the two companies worked together on a spatial audio app for the Kraken gaming headset, which did a great job of delivering simulated 7.1 surround sound. Now that technology is coming to every Windows 10 PC with the $20 Razer THX Spatial Audio app. And it may just be the ideal tool for gamers who want the immersion of surround sound, but don't want to give up their existing (and likely pricey) headphones.

While spatial audio isn't exactly new in Windows -- Dolby's Atmos has been around for years, and Microsoft has its own "Windows Sonic" feature -- what sets Razer and THX's app apart is its rendering engine. The companies claim its one of the most accurate solutions around when it comes to creating a deep, three-dimensional sound field from two sound channels. And it can also translate existing 5.1 or 71 sound into something that sounds like you're listening to a real surround system.

You can try out THX's technology for yourself by playing the video above while wearing headphones. Over the past few days, I've been testing the Razer THX Spatial Audio app on my home PC, and it’s genuinely impressed me. Watching movie trailers, like the excellent Tenet spots, felt like I was in a theater again. And it made action movies like 6 Underground (which I was only watching as a sound demo, I swear), sound more thrilling with accurate surround positioning and some healthy, punchy bass. It worked well for games too -- it was much easier to keep track of enemies in Overwatch and Destiny 2 since I could almost pinpoint where they were coming from.

I didn’t find the app to be very useful with music on Spotify, but thankfully it gives you plenty of control when it comes to deploying surround sound. You can enable that for specific apps, while leaving others in stereo. And you can also tweak your sound field easily, which is helpful if you want to push the virtual speakers further away for a wider presentation. And of course, there’s a customizable equalizer to fine-tune how everything sounds.

Overall, the Razer THX Spatial Audio app did a more noticeable job of immersing me in sound while wearing headphones, compared to Dolby Atmos and Windows Sonic. It also works differently: Instead of showing up as an option in the “Spatial Audio” menu when you right-click on your volume in Windows, it’s an entirely new sound device. Practically, that didn’t make a huge difference when it comes to swapping between other sound devices. But it’s worth noting if you’ve dabbled with Windows surround sound tools before.

Update 6/17: A previous version of this story stated other spatial audio apps don’t work over USB or wireless headphones. That was a statement based on early testing with Windows Sonic and Dolby Atmos. After further testing with several other headphones, we’ve found they do work across all connections.

In this article: news, entertainment, gear, gaming
All products recommended by Engadget are selected by our editorial team, independent of our parent company. Some of our stories include affiliate links. If you buy something through one of these links, we may earn an affiliate commission.