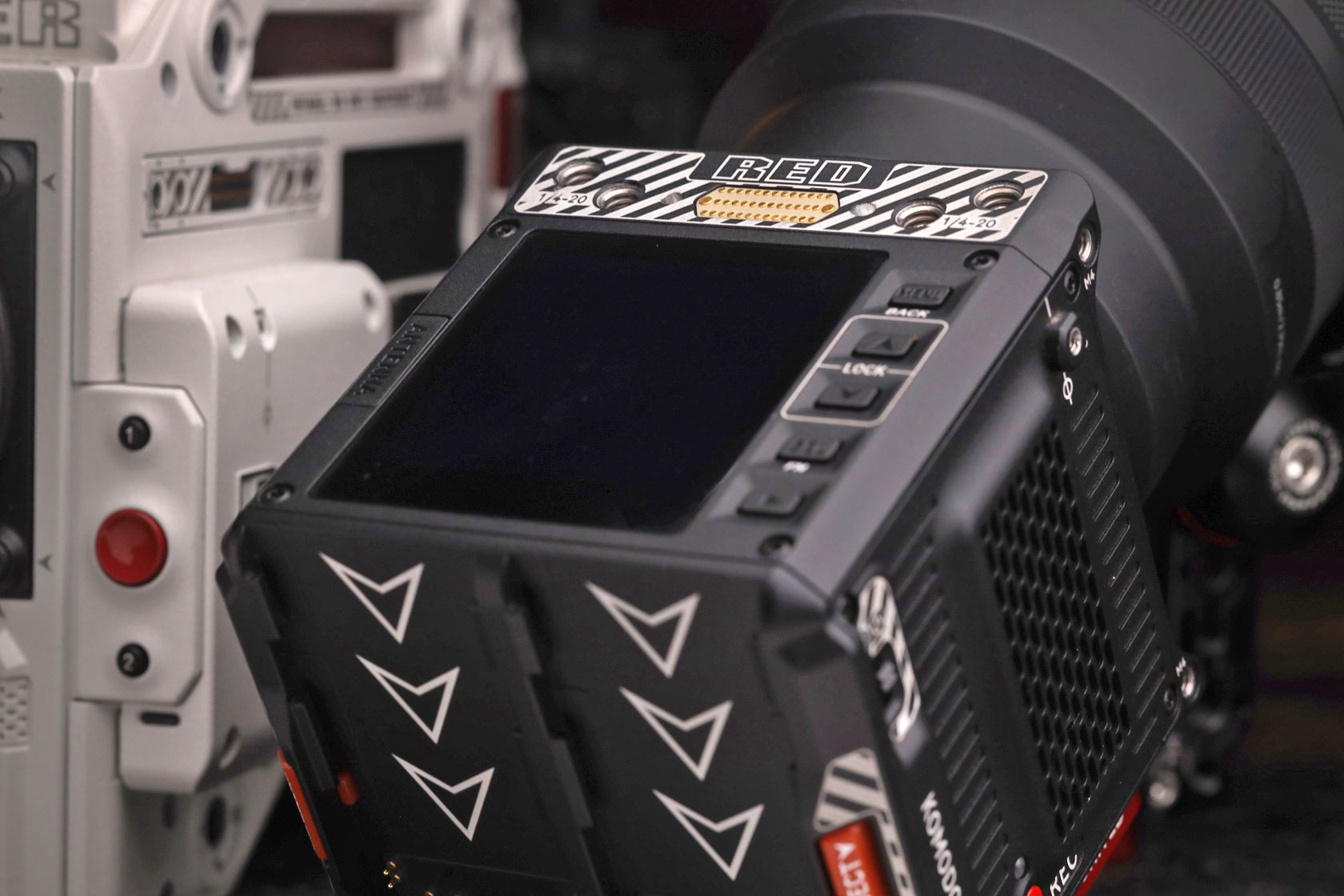 RED’s costly cinema cameras are mostly used in high-end film productions, while products like Blackmagic Design’s BMPCC 6K and the Panasonic S1H have captured the lower end of the market. However, last year RED teased the 6K Komodo camera expected to cost around $5,000 that could help it attract lower-budget documentary and indie filmmakers. We haven’t heard much about it since, but RED’s CEO Jarred Land just showed it off on Instagram, demonstrating the touchscreen, phase-detect autofocus system and more.

The post is RED’s first confirmation that Komodo will have phase-detect autofocus, a key feature if it hopes to compete against cameras like the S1H or Canon’s upcoming 8K EOS R5. That would make it much more useful for run-and-gun documentary shooting, corporate or news videos and small independent film shoots. In a short video, Land showed how you could use the display to touch focus between different subjects. It worked fairly slowly and had a wobble at the end, but Land said “we still have miles and miles to go to make this new AF perfect.”

Unlike other RED cameras that require extra components like a display, storage and audio components on top of the “brain,” the Komodo will have everything needed to shoot out of the box. It’ll record RED’s RAW files on off-the-shelf CFAST 2.0 media, use Canon batteries and be relatively small at four inches on all sides.

The sensor will be roughly APS-C sized (super 35mm) and feature a global shutter that reads the entire image at once, eliminating any rolling shutter. It uses Canon’s big and sturdy RF mount, allowing shooters to use lenses from its excellent RF lens lineup. At the same time, RF mount can easily adapt to cinema PL and other mounts via third-party products from Metabones and others.

The timeline for the Komodo’s release still isn’t set, but prototypes are in the hands of Steven Soderbergh who reportedly used one to make Let Them All Talk with Meryl Streep and Gemma Chan. AFI’s clip of Brad Pitt introducing Butch Cassidy and the Sundance Kid (below) was also shot on Komodo.

In this article: touchscreen, komodo, phase-detect, autofocus, cameras, 6K, RED, news, gear
All products recommended by Engadget are selected by our editorial team, independent of our parent company. Some of our stories include affiliate links. If you buy something through one of these links, we may earn an affiliate commission.