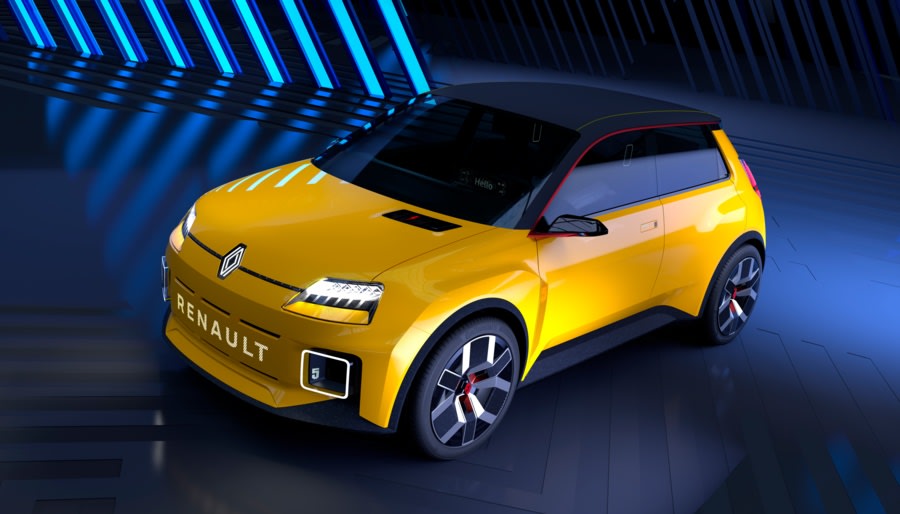 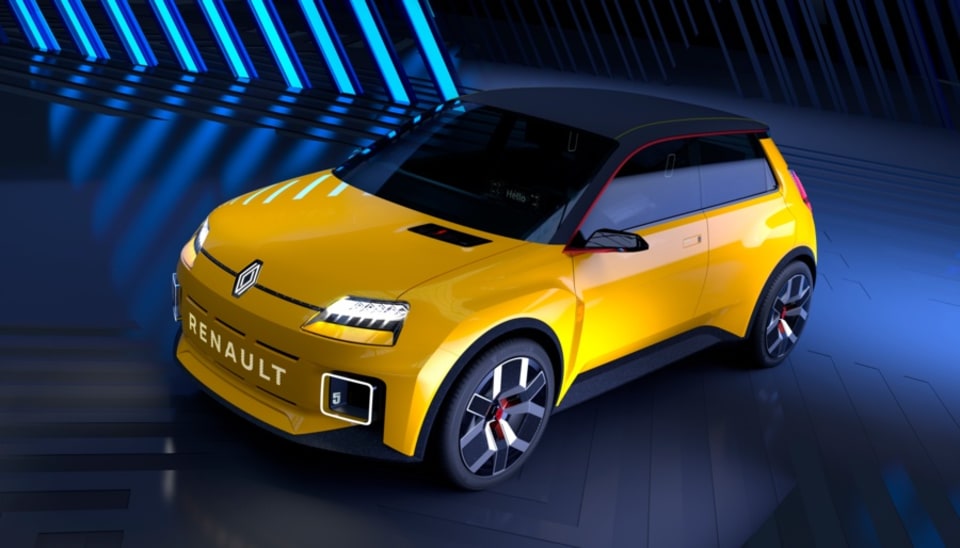 Amid all the drama with CEO Carlos Ghosn and a rift with Nissan, a bright spot for Renault has been its leadership in EV sales — particularly with the Zoe. Now, Renault is increasing its electric bet by announcing that it will launch 10 new EVs across brands, including a re-imagining of the classic Renault 5. In total, it plans to have 30 percent of its fleet electrified by 2025 as part of its “Renaulution” strategic plan.

Renault boss Luca de Meo called the strategy a “profound transformation” of Renault’s business model, with a focus on electrification, value and profit, rather than volume. Where Renault currently has eight gas, hybrid, diesel and electric powertrains, it plans to reduce that to four: gas/hybrid, electric, hydrogen and diesel for light commercial vehicles only. It will also shrink the number of platforms from six to three.

The plan applies to all of Renault’s brands, including Renault, Dacia, Alpine, Lada and a new mobility brand called Mobilize — for 24 vehicles in total. Ten of those will be electric, including three Alpine and seven Renault vehicles.

Gallery: Renault's classic 5 reborn as an EV as part of a sweeping new strategy | 10 Photos 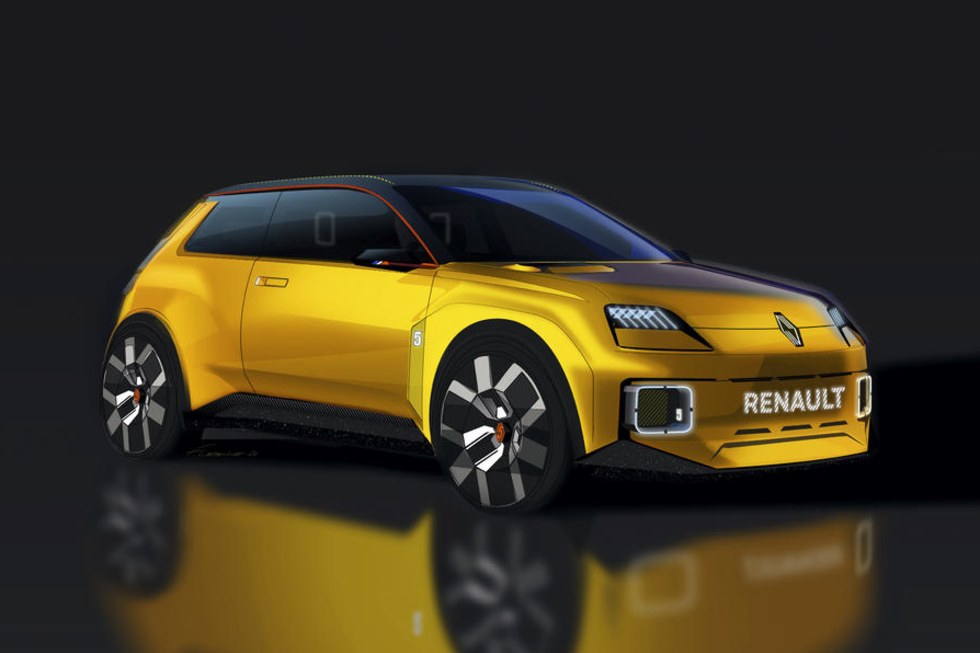 With the Renault 5 (R5), the automaker is hoping to get the plan off to a strong start by offering a groovy, Mini-like EV. “The design of the Renault 5 Prototype is based on the R5, a cult model of our heritage. This prototype simply embodies modernity, a vehicle relevant to its time: urban, electric, attractive,” said design chief Gilles Vidal.

To that end, it features design touches like front headlights based on the original R5, a hood air intake that hides a charging hatch and a “5” on the side grid, wheels and rear logo. Other than the concept design, Renault didn’t reveal any other technical details. However, it described the R5 as a “city car,” meaning it might have not have a huge battery — much like the Honda E.

The other interesting vehicles are coming from a new brand called Mobilize. It’s developing four mobility vehicles, including two for car-sharing, one for ride hailing and one for last-mile deliveries. Renault aims to have Mobilize account for 20 percent of group revenues by 2030.

One of the car-sharing models is the EZ-1 Prototype that looks a lot like Citroen’s tiny Ami. The two-seater is designed for shared use, with drivers only paying for what they use in terms of time or mileage. It allows keyless access via a smartphone, while using a battery exchange system so the vehicle can be used “non-stop,” according to Renault. The company added that it would be built with 50 percent recycled materials and be 95 percent recyclable at the end of its life-cycle.

As part of the plan, Renault will establish a key manufacturing “electro pole” base, likely in Northern France, to manufacture its EVs. It also announced a hydrogen joint venture with US-based Plug Power, with the aim of developing light commercial fuel cell vehicles. Finally, Renault said it aims to become a key player in technology in general, including the areas of cyber security, clean energy services and more.

In this article: EV, Renaulution, transportation, Renault 5, R5, sustainability, Renault, nouvelle vague, news, gear
All products recommended by Engadget are selected by our editorial team, independent of our parent company. Some of our stories include affiliate links. If you buy something through one of these links, we may earn an affiliate commission.