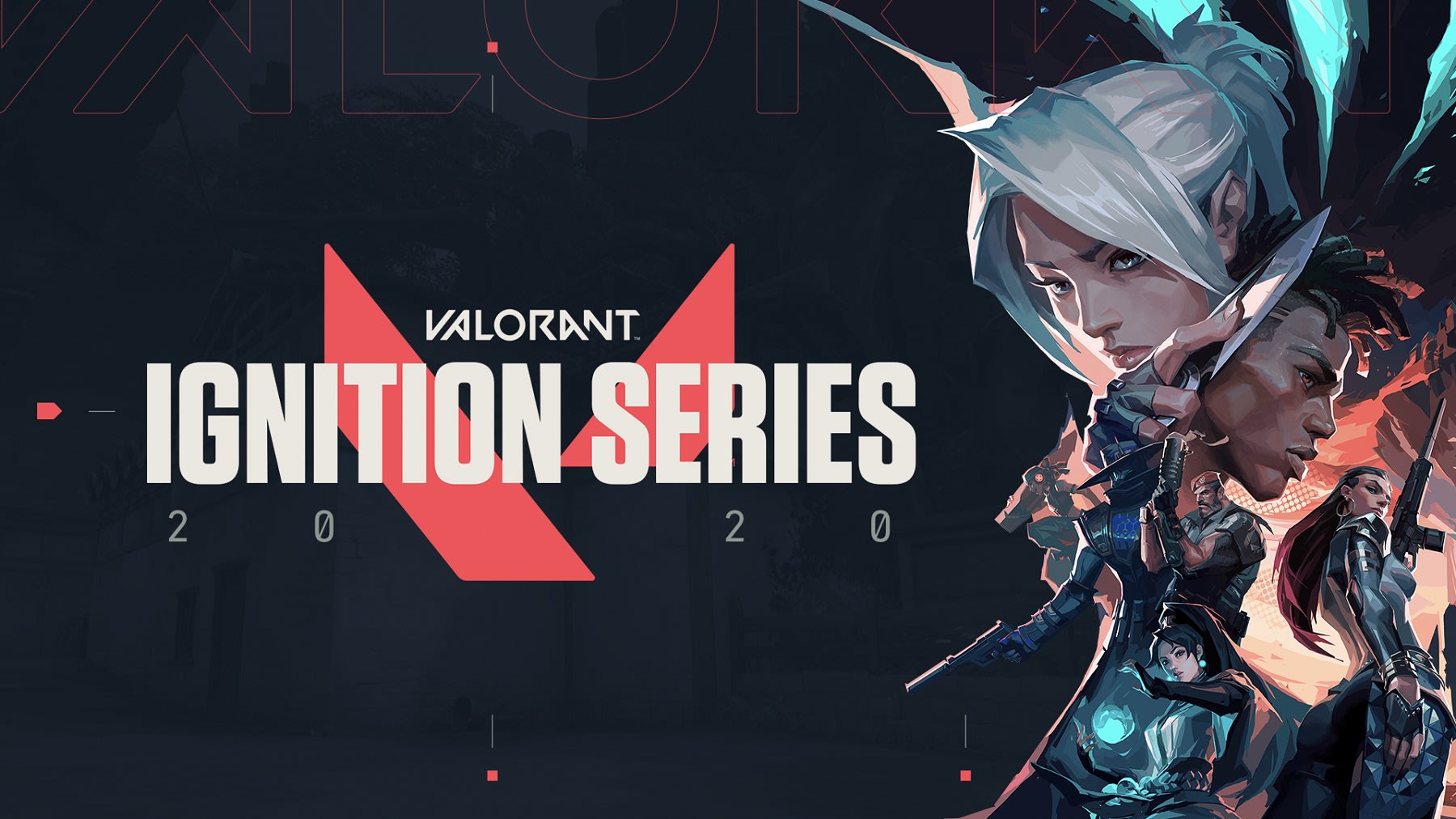 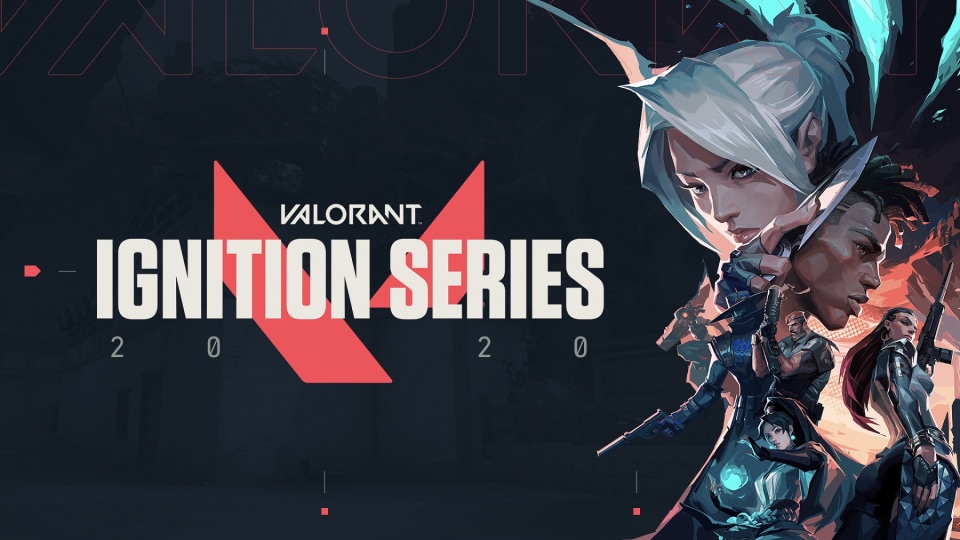 It’s been just over two months since Riot Games debuted its tactical first-person shooter, Valorant. In that time, the company has slowly opened access to the game, letting Twitch users to unlock beta keys by visiting their favorite streamers’ channels, before making it available to all PC players on June 2nd. As gamers eagerly wait to show off their skill in the upcoming ranked mode, Riot has quietly been working to turn the 5v5 FPS into a formal esport, today confirming its first official tournament program: the Ignition Series.

Riot says the Ignition Series will be a collection of competitive events hosted for fans all over the world. The first two — the European G2 Esports Invitational and RAGE VALORANT JAPAN Invitational — are scheduled for June 19th, with future Valorant events planned for fans in nearly every major continent thereafter. The company has teamed up with more than 20 esports organizations, which will lay on each tournament and include a mix of open qualifiers and show matches.

The plan makes sense: not only do fans have the opportunity to watch a variety of top FPS players compete in Valorant tournaments in their own timezone, it also provides a platform for amateur players to gain recognition and begin their journey towards becoming an esports professional. Riot may not be an official tournament host — that may come later — but the company says it will amplify Ignition Series events through its own channels and continue to publish updated schedules “week over week.”

“We’re thrilled to pull together the best from gaming and esports to deliver a program that will showcase Valorant on a global scale,” said Whalen Rozelle, Senior Director of Esports at Riot Games. “The Ignition Series will unlock the creative potential of some of our top partners and will help us build an esport from the ground up that is authentic to the Valorant community.”

In this article: valorant, riot games, esports, esport, ignition series, news, gaming
All products recommended by Engadget are selected by our editorial team, independent of our parent company. Some of our stories include affiliate links. If you buy something through one of these links, we may earn an affiliate commission.