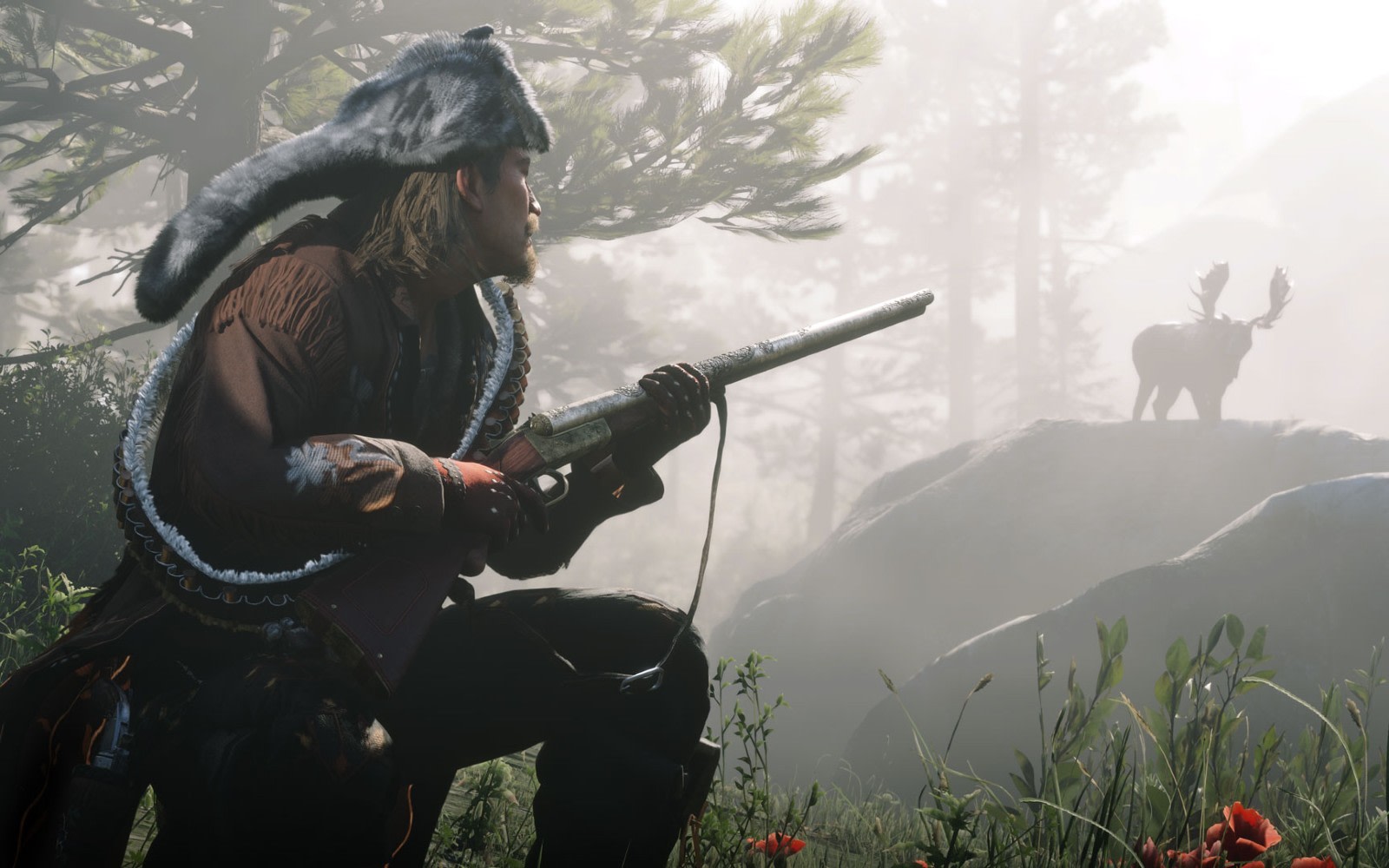 Rockstar plans to release major updates for the online components of both Grand Theft Auto V and Red Dead Redemption II this summer. The content stream starts with a "massive" update for Red Dead Online that players will be able to download on July 28th.

Rockstar says the patch adds a new frontier pursuit, role and outlaw pass. It will also include a variety of features and bug fixes fans have been asking for, according to the studio. At an unspecified date later this summer, GTA Online players will have something to look forward to as well. Its summer update will offer "... a fun mix of diverse new content from the game’s massive array of experiences to enjoy.”

Sometime later this year, Rockstar will release another set of patches for both GTA Online and Red Dead Online. In the former case, the studio claims the update for GTA Online will be its biggest ever and will see the company revisit heists as well as add a new location to the game. Meanwhile, Red Dead Online players can look forward to Rockstar expanding an existing role.

With just how popular GTA Online continues to be, it's not surprising to find out Rockstar plans to continue supporting the title. However, Red Dead Online is a different story. Before today's announcement, Rockstar hadn't meaningfully updated the game in about seven months, leading some fans to worry the studio had moved on. As Polygon notes, players tried to draw attention to the content drought by dressing up as clowns in-game. Whether the stunt worked is hard to say, but those players will probably appreciate today’s news all the same.

In this article: Rockstar, Red Dead Redemption 2, Red Dead Online, video games, personal computing, GTA V, Grand Theft Auto, gta online, news, gaming
All products recommended by Engadget are selected by our editorial team, independent of our parent company. Some of our stories include affiliate links. If you buy something through one of these links, we may earn an affiliate commission.