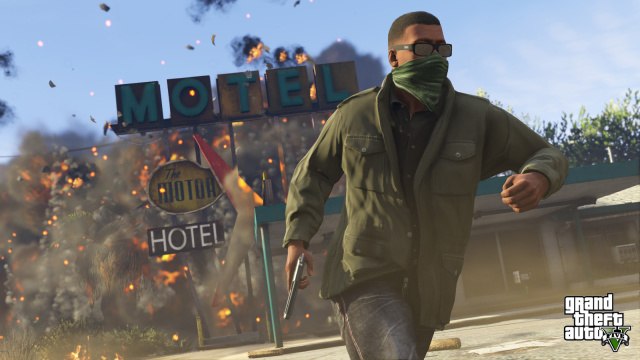 In a blog post, Sony said the port will feature a variety of technical and visual improvements, as well as performance enhancements. They’ll also be new GTA Online content exclusive to the new version.

The longevity of GTA V is an impressive feat when you consider the game first launched in 2013 on the seventh generation consoles. It hasn’t lost any steam since. The allure of GTA Online has kept thousands of people playing the game to this day.

In this article: PS5, GTA 5, GTA V, PlayStation 5, Grand Theft Auto, GTA Online, Sony, news, gaming
All products recommended by Engadget are selected by our editorial team, independent of our parent company. Some of our stories include affiliate links. If you buy something through one of these links, we may earn an affiliate commission.