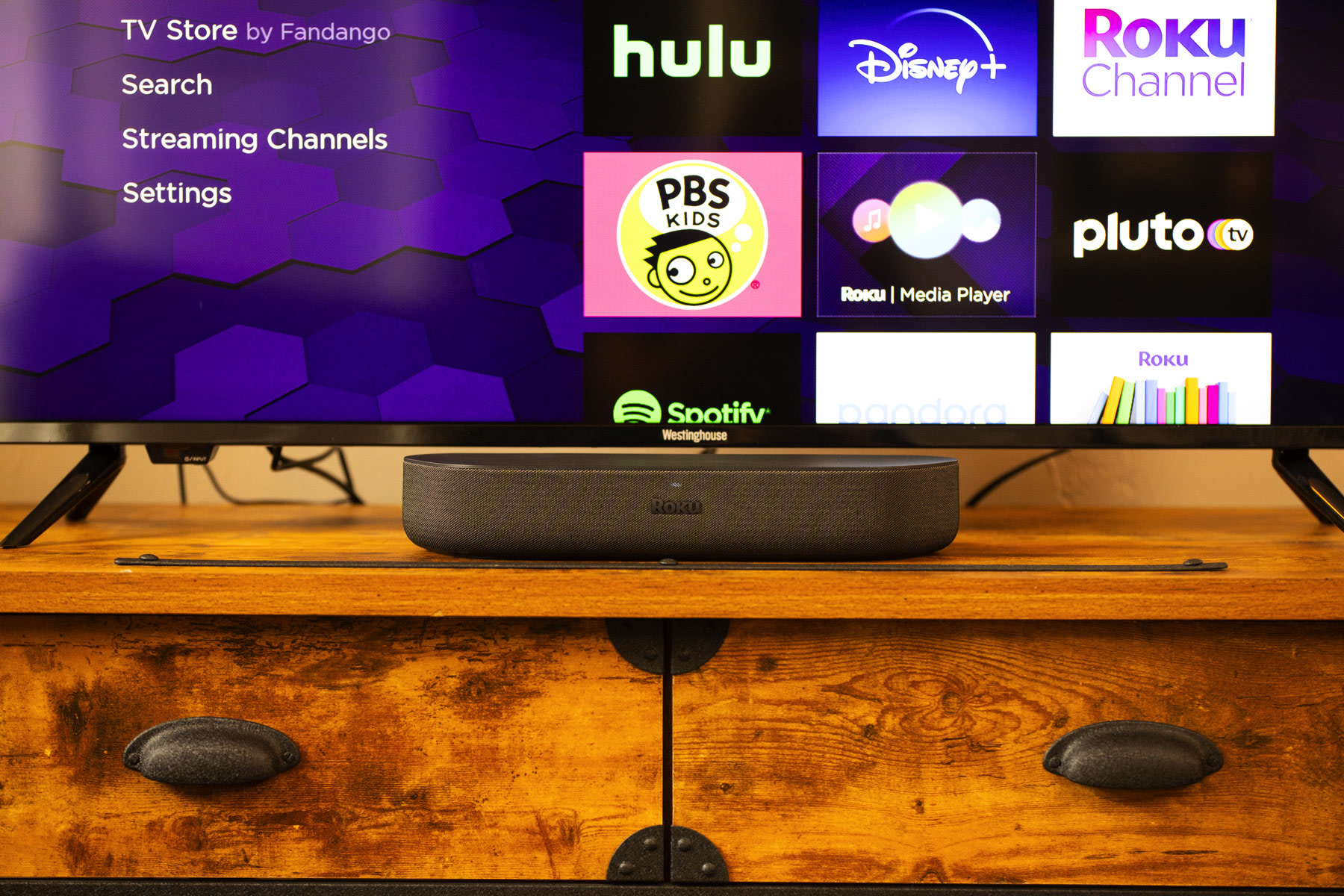 A soundbar can be a good addition to your living room if you want to up the audio game of your movie nights. But in addition to being quite expensive, soundbars can be hard to buy if you don’t already know exactly what you’re looking for. Roku hopes to make the decision easier for most people with its newest audio device, the Roku Streambar. It’s a soundbar that’s only slightly larger than a carton of eggs and priced competitively at $129 — oh, and it also has Roku’s 4K streaming technology inside of it.

This isn’t Roku’s first audio device. The company launched a couple of smart speakers, a subwoofer and a full-sized soundbar last year. The new Streambar is essentially a smaller version of the $180 Roku Smart Soundbar because it’s designed to turn your dumb TV into a smart one, while enhancing its audio chops at the same time. Inside of it is tech that’s similar to a Roku Ultra in that it lets you stream 4K HDR content. you can also control the soundbar with the included remote or with voice assistants including Amazon’s Alexa and the Google Assistant. 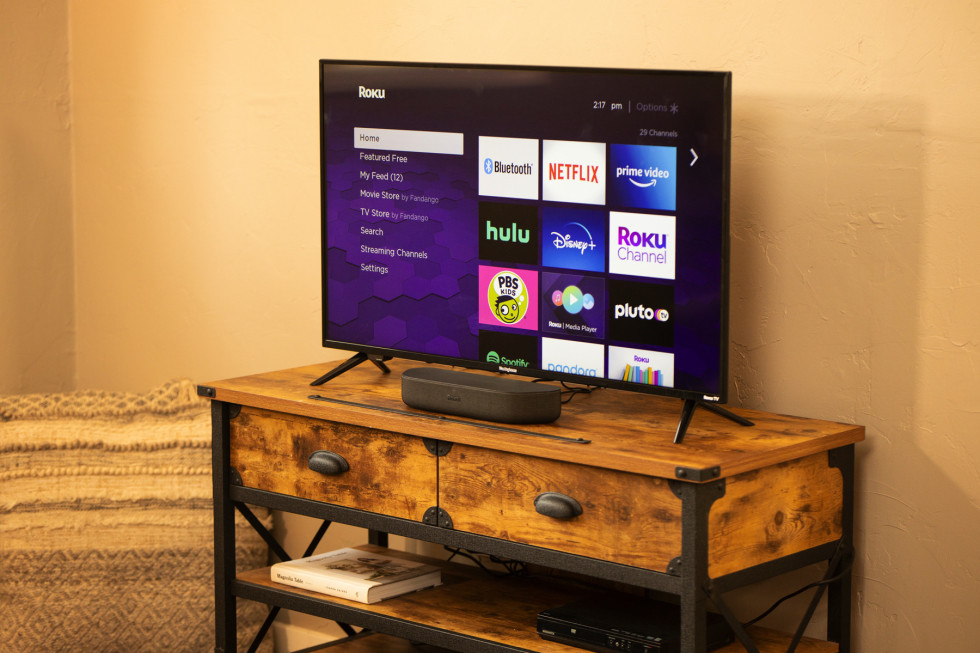 In terms of audio hardware, the Streambar has four drivers, two front-facing speakers and two side speakers, and it supports Dolby Audio. You’re able to connect the Streambar to Roku’s other speakers if you want to create a surround-sound system in your space as well. Roku also added Bluetooth input support so you can connect your smartphone to the soundbar and play music and other audio. That makes the Streambar a bit more versatile — it’s not limited to the audio coming from your TV because it can act like a Bluetooth speaker. And like other Roku streaming devices, the Streambar supports Spotify Connect via the Spotify Roku app so you can connect your Spotify account to your TV and listen to your playlists more easily.

But how does the Streambar sound? Unfortunately we’re not sure because we weren’t able to hear it in person yet. While it probably won’t sound exactly the same as Roku’s full-sized soundbar, it will likely be a step up from your TV’s internal speakers. And it appears that’s what Roku’s trying to get at with the Streambar — even if you’re not an audiophile, you can pick up the fairly affordable Streambar and know that it’ll make the audio coming from your TV sound better than it currently does. Roku’s also trying to make setup easier for customers by including everything needed in the box, including a high-speed HDMI cable.

Roku’s new Streambar is available for pre-order today for $129 at Roku’s website and is expected to ship in October.

In this article: ROKU, streaming, soundbar, streaming TV, thebuyersguide, roku streambar, news, gear
All products recommended by Engadget are selected by our editorial team, independent of our parent company. Some of our stories include affiliate links. If you buy something through one of these links, we may earn an affiliate commission.