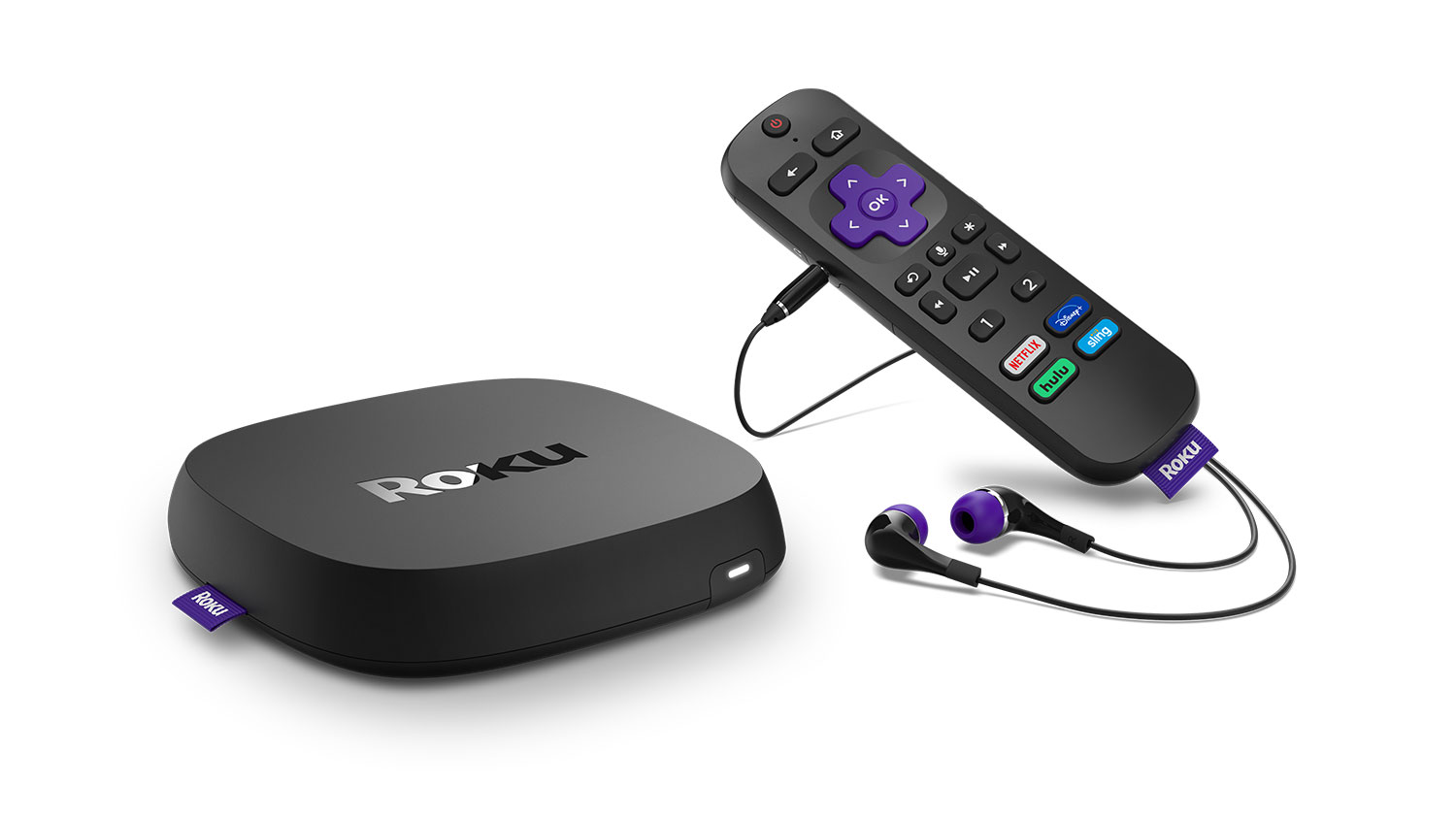 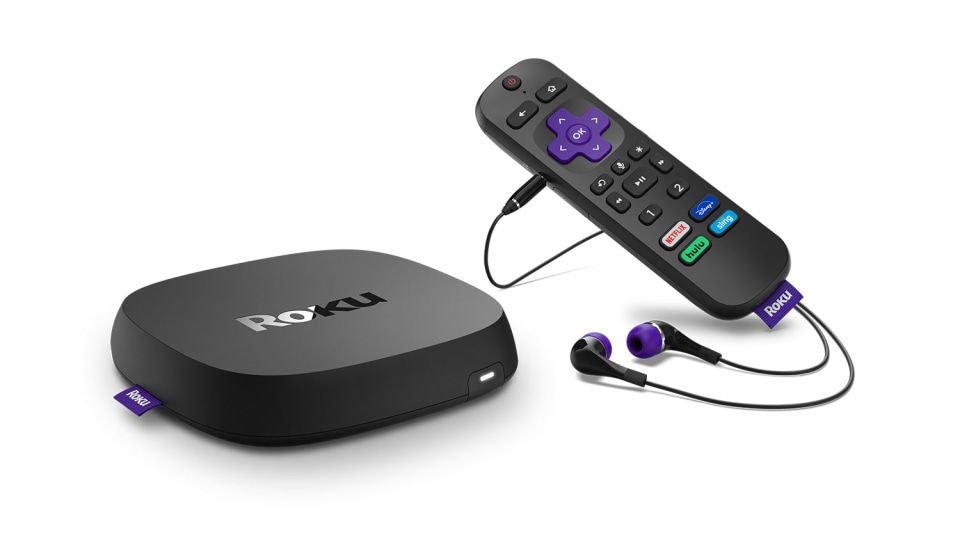 Rejoice, HDR fanatics: Roku is finally bringing Dolby Vision to its new $100 Ultra player. That’s something the home theater world has been clamoring for over the past few years, but the company seemingly ignored for its streaming video players. (Many Roku TVs, on the other hand, have had Dolby Vision for some time now.) The new Ultra also features a faster quad-core processor, more RAM than before and around 50 percent better Wi-Fi range. (As usual, the company isn’t divulging its full specs.)

You’ll also notice that the Roku Ultra looks a bit rounder than before — that’s to make room for its revamped wireless antennas. Beyond that, though, it’s tough to tell the difference with the company’s Ultra players from the past few years. It still features an Ethernet port, unlike its cheaper siblings, and it also comes with an HDMI cable and earbuds in the box. Roku says the Ultra also supports the AV1 codec for 4K streaming at lower bitrates.

As much as I like the efficiency of Roku’s software, and the breadth of its streaming ecosystem, it’s been tough to recommend the Ultra without Dolby Vision. That’s especially true when the Apple TV 4K and even Amazon’s Fire Stick 4K ($50) both have had the codec for years. It’s a nice feature to have since it can dynamically adjust its HDR presentation on a per-scene basis, ensuring everything you see has the best possible image quality, and it supports 12-bit color for high-end TVs. Standard HDR10, on the other hand, relies on a static HDR profile for content, which could make some scenes seem darker than they should. Additionally, it only supports 10-bit color (which is still a nice bump over standard dynamic range video).

Beyond the Ultra, Roku isn’t changing its cheaper player lineup at all. There is one new device to the Roku family though: the $130 Streambar, a cheaper alternative to the Roku Soundbar that also includes a built-in streaming player.

You can pre-order the new Roku Ultra and Streambar today on Roku’s website, and they’re expected to ship in October. That’s also when you can expect to see them on store shelves.

In this article: Roku, Dolby Vision, Roku Ultra, news, entertainment, gear
All products recommended by Engadget are selected by our editorial team, independent of our parent company. Some of our stories include affiliate links. If you buy something through one of these links, we may earn an affiliate commission.