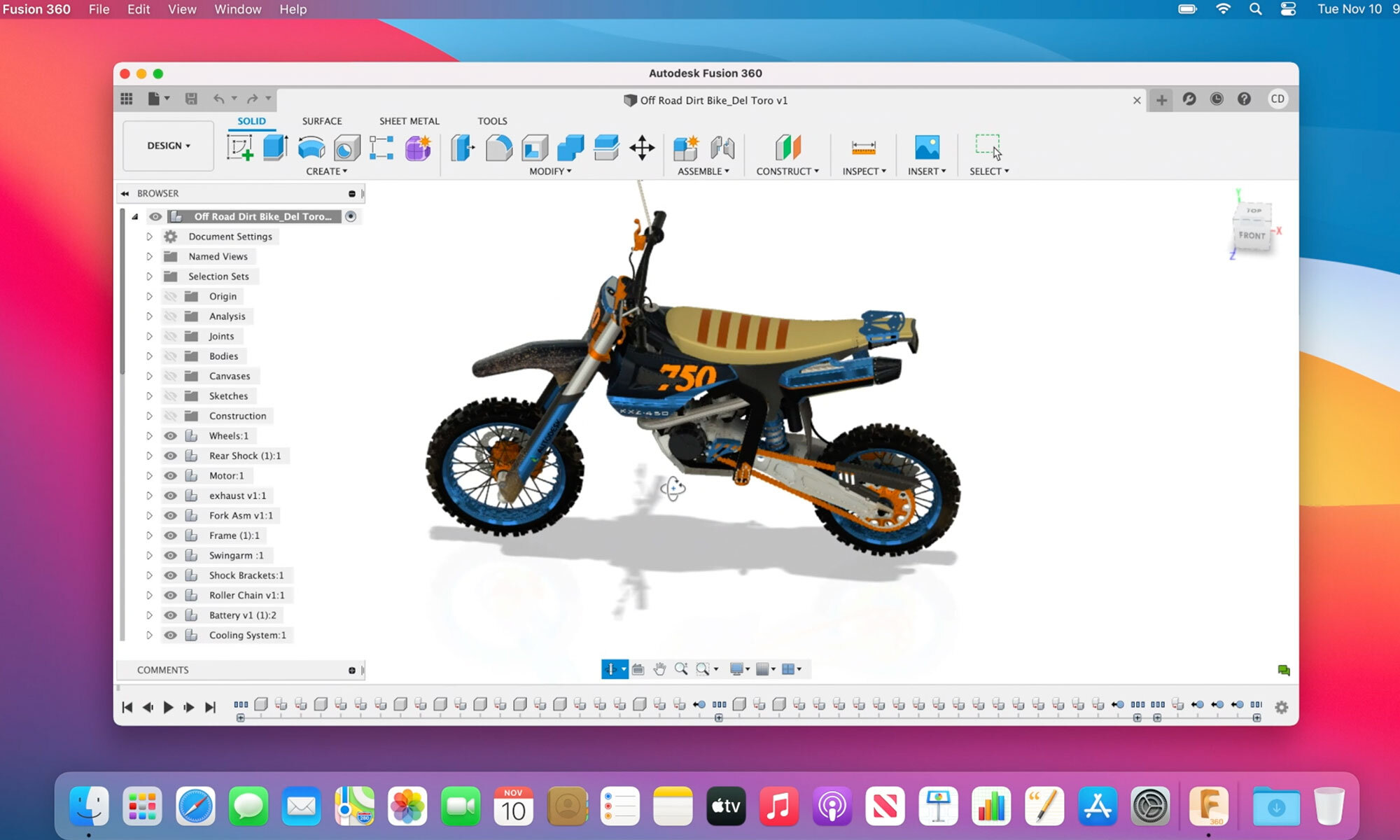 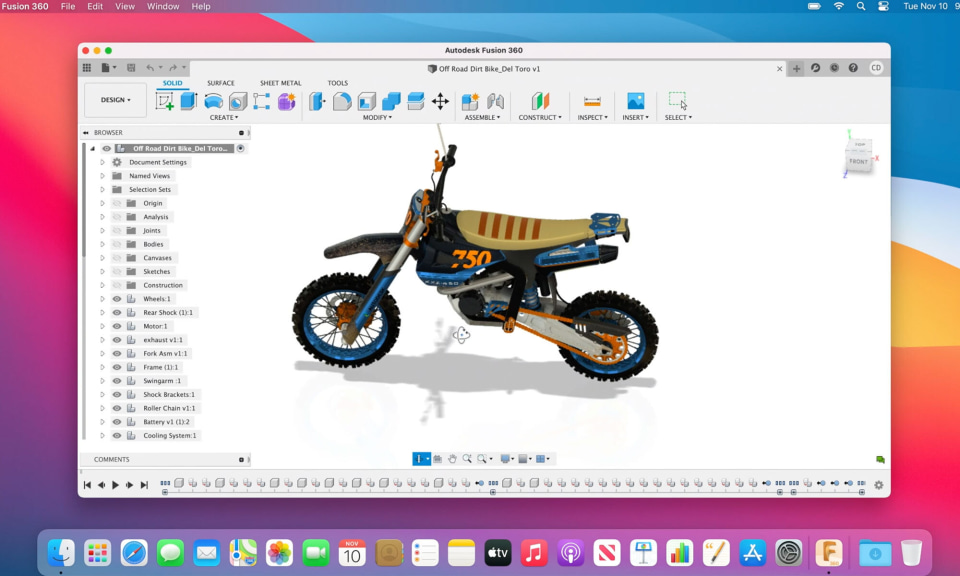 The new M1 silicon chip that Apple unveiled at its One More Thing event on Tuesday is the first of company’s new line of custom Arm-based silicon processors. These will utilize an ARM64 architecture — a departure from the x86–64 architecture found on the Intel chips Apple used previously. While this change will enable Macs to run iOS and iPadOS apps in addition to MacOS ones, it does prevent the new devices from running apps designed for the old Intel chips. So that’s why the company has released Rosetta 2.

“Rosetta is a translation process that allows users to run apps that contain x86-64 instructions on Apple silicon,” its developer page reads. “Rosetta is meant to ease the transition to Apple silicon, giving you time to create a universal binary for your app. It is not a substitute for creating a native version of your app.”

This process runs primarily on the back end and is invisible to the user, though they might notice a bit of performance slowdown as it does its translational work. In short, it’s an emulator that will give developers a bit of breathing room as Apple transitions architectures. Their existing apps will continue to work while the devs set about updating their code.

But they’ll have to be quick about it because there’s no telling how long Rosetta 2 will be available. Its predecessor was released in 2006 when Apple switched from PowerPC to Intel but only remained functional through three OSX Tiger versions. To that point, the company has already been issuing Developer Transition Kits to spur the process on.

In this article: x86-64, Rosetta 2, macbook2020, Arm, MacBook Air, Intel, MacBook Pro, Apple, news, gear
All products recommended by Engadget are selected by our editorial team, independent of our parent company. Some of our stories include affiliate links. If you buy something through one of these links, we may earn an affiliate commission.