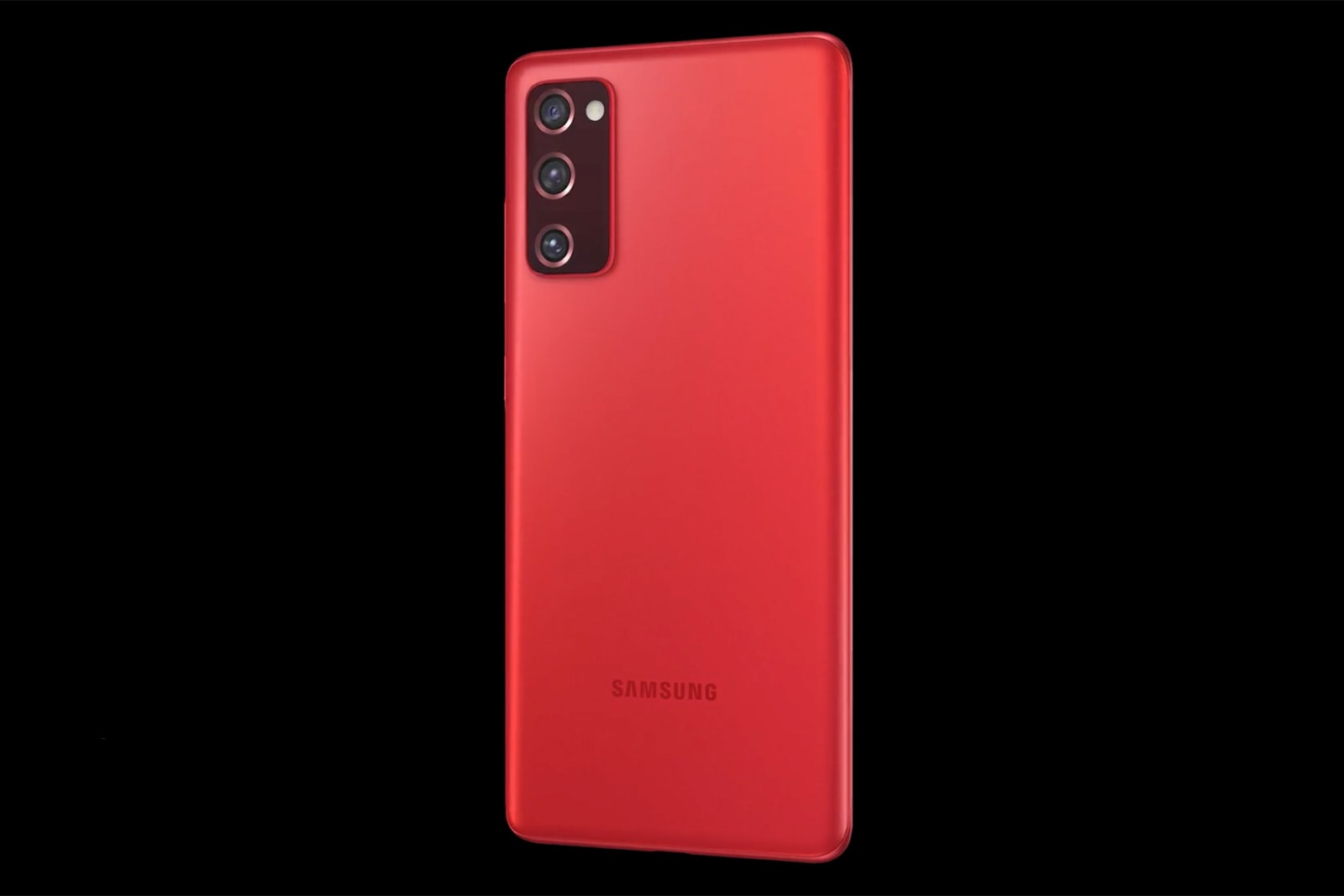 Samsung’s Galaxy S20 Fan Edition is a poorly kept secret, but there have been questions about availability — would it be widely available, or sell only to a limited audience? Americans, at least, might not have to look at the phone from afar. WinFuture’s Roland Quandt has discovered (via Android Police) multiple videos on Verizon’s website (disclaimer: Verizon is Engadget’s parent company) that suggest the Galaxy S20 Fan Edition is coming to the US. The clips only show renders of the lower-cost device in lavender, mint, navy and red, but their mere presence suggests the carrier is getting ready to offer the device.

Despite the Fan Edition name, the phone is expected to be a lower-cost alternative to the regular S20 rather than a device aimed at enthusiasts. It’s rumored to keep core features like a speedy 120Hz display, the Snapdragon 865 (in some models) and triple rear cameras, but would make a number of sacrifices to cut costs, including a lower-resolution 1080p screen, reduced RAM (either 6GB or 8GB), and an 8-megapixel 3X telephoto lens instead of a crop-based 48MP sensor.

Some versions are expected to ditch 5G in favor of LTE and use an Exynos 990 chip, but it’s not clear if Verizon will go that route.

There’s still no official word on when the S20 Fan Edition will arrive, or whether other carriers will sell it. The videos reached Verizon’s site in late August, hinting that preparations have been taking place for a while. If so, you might not have to wait very long to try this more affordable Galaxy.

In this article: galaxy s20 fan edition, smartphone, Verizon, mobile, Samsung, Android, news, gear
All products recommended by Engadget are selected by our editorial team, independent of our parent company. Some of our stories include affiliate links. If you buy something through one of these links, we may earn an affiliate commission.