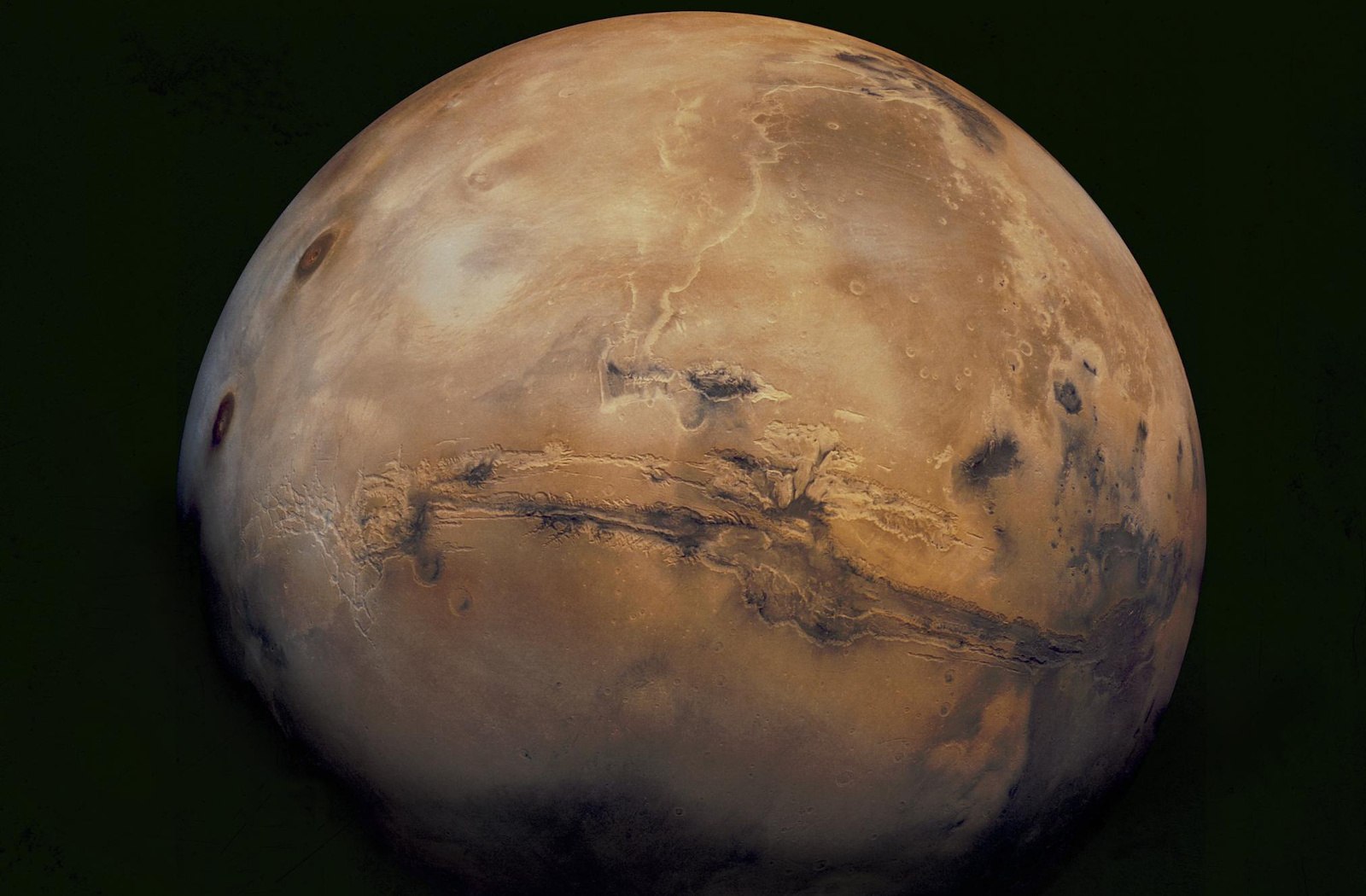 Scientists believe they’ve found more evidence confirming the presence of a large reservoir of liquid water under the surface of Mars first discovered back in 2018. In fact, they believe they’ve found three more subsurface saltwater lakes surrounding that main one — a huge discovery, seeing as those lakes are potential habitats for life. As Nature notes in its post about the scientists’ paper, the first finding was met with lot of skepticism because it was only based on 29 observations from 2012 to 2015. This study and its findings were based on 134 observations made between 2012 and 2019.

The team used data from a radar instrument on the European Space Agency’s (ESA) Mars Express spacecraft to investigate the planet’s southern polar region. Mars Advanced Radar for Subsurface and Ionosphere Sounding or MARSIS, as the instrument is called, is capable of sending out radio waves that bounce off materials on the planet’s surface. Different materials reflect those signals differently, and the same technique is used to find subsurface glacial lakes here on Earth.

Upon observing an area that’s around 75,000 square kilometers in size, they found locations that reflected those signals back in a way that indicates the presence of water trapped underneath a kilometer of ice. The main lake, the one discovered back in 2018, measures 30 kilometers or 19 miles across, while each of the three smaller lakes surrounding it are a few kilometers across.

While the scientists’ findings are promising, some experts still believe we won’t find lakes on the red planet at all. Jack Holt, a planetary scientist part of NASA’s Mars Reconnaissance Orbiter program, doesn’t believe there’s enough heat flow under the surface of the planet for water to remain liquid. And even if we do find liquid water under Martian ice, that won’t automatically mean we’ll also find life. See, the lakes have to be very salty to remain liquid, but their salt content must not exceed five times that of seawater to be able to support life. As John Priscu, an environmental scientist at Montana State University, told Nature:

“There’s not much active life in... briny pools in Antarctica. They’re just pickled. And that might be the case [on Mars].”

In this article: Mars, liquid water, ESA, Mars Express, news, tomorrow
All products recommended by Engadget are selected by our editorial team, independent of our parent company. Some of our stories include affiliate links. If you buy something through one of these links, we may earn an affiliate commission.