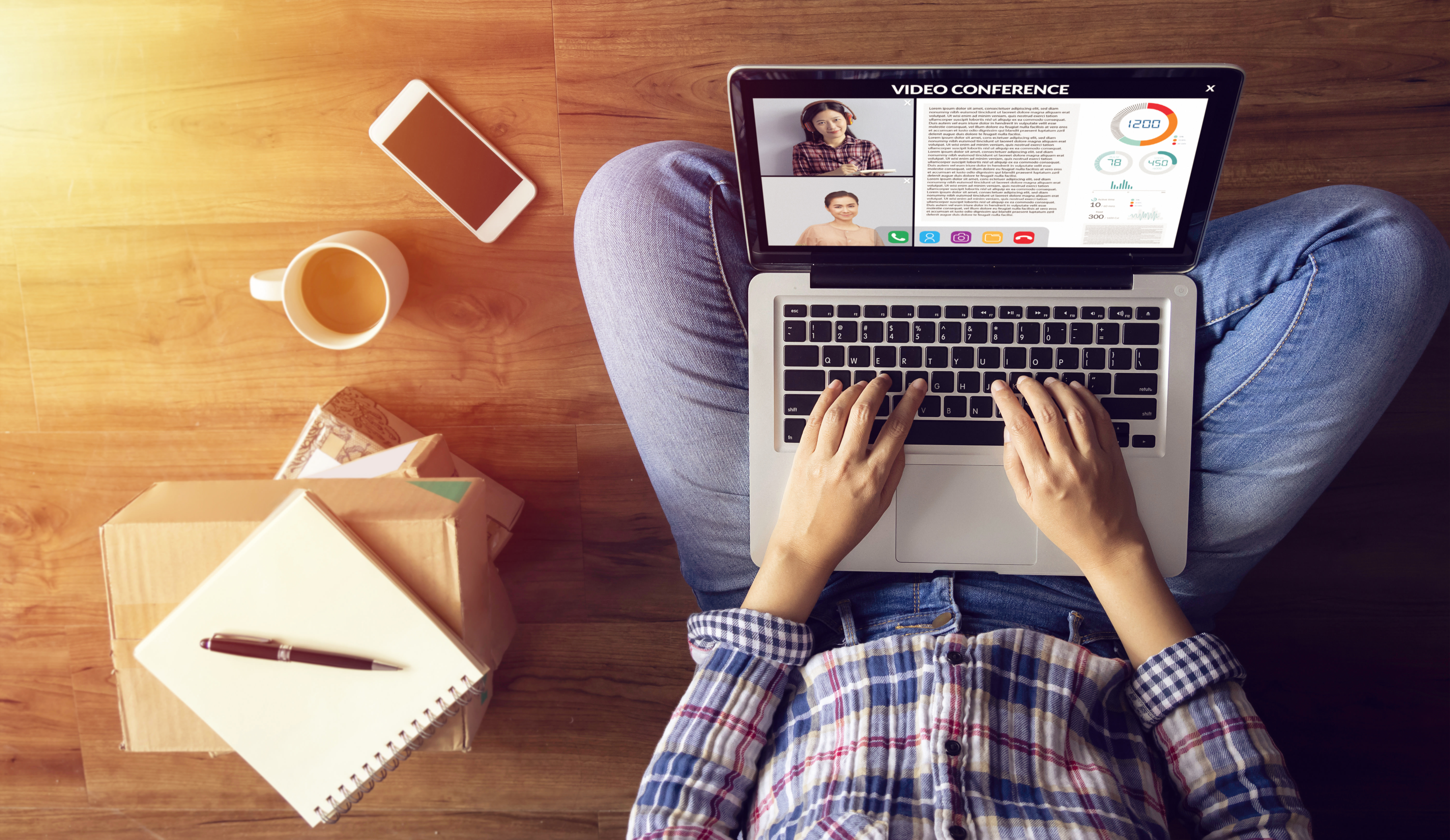 The fight between Slack and Microsoft Teams is heating up in a big way. Ahead of Microsoft’s earnings report this afternoon, Slack filed an antitrust complaint against the company with the European Commission, claiming that the software giant is illegally bundling its work chat competitor with its Office suite. Additionally, the complaint says Microsoft blocks the removal of Teams by some users, and hides its true cost to enterprise customers. If this sounds familiar, it’s similar to the complaints Microsoft faced over the last two decades by including Internet Explorer in Windows, which made it hard for other browsers like Opera and Firefox to compete.

“We’re confident that we win on the merits of our product, but we can’t ignore illegal behavior that deprives customers of access to the tools and solutions they want,” Jonathan Prince, Vice President of Communications and Policy at Slack, said in a statement today. “Slack threatens Microsoft’s hold on business email, the cornerstone of Office, which means Slack threatens Microsoft’s lock on enterprise software.”

Prince went on to say that Slack is asking for a level playing field that can enable healthy competition. And he didn’t shy away from calling out similarities between his company’s product and Teams, which launched after Slack picked up momentum as the “cool” workplace chat tool. “Microsoft is reverting to past behavior,” he said. They created a weak, copycat product and tied it to their dominant Office product, force installing it and blocking its removal, a carbon copy of their illegal behavior during the ‘browser wars.’ Slack is asking the European Commission to take swift action to ensure Microsoft cannot continue to illegally leverage its power from one market to another by bundling or tying products.”

That feeling when you think "we should buy a full page in the Times and publish an open letter," and then you do. 💫 pic.twitter.com/BQiEawRA6d

When Teams launched in 2016, Slack took out a full-page ad in the New York Times “congratulating” Microsoft while also trolling the company for being late to the party. But things are different now. In July of 2019, Teams hit 13 million users, overtaking Slack’s user base. And for many companies, Microsoft’s solution is the better deal, since it’s bundled together with the Office 365 membership they may already subscribe to. That’s at the heart of Slack’s complaint: How exactly can an independent company compete when Microsoft can just drop a new product into its immensely popular Office suite?

Slack’s complaint also follows a similar move from Spotify against Apple last year, which claimed the App Store punishes competitors to iTunes and Apple Music. Ironically enough, Microsoft President Brad Smith agrees. Yesterday, he railed against the App Store to the US House Antitrust Committee, claiming Apple’s practices are even worse at stifling competition than Microsoft’s past monopolistic behavior.

It’ll likely be a while before Slack’s complaint leads to any action by the EU, but there’s still a potential for huge fines and requirements from the Commission. After being hounded by anti-trust complaints, Microsoft eventually added a browser choice screen in Europe back in 2010. But the EU ended up fining Microsoft $730 million in 2013 after a “glitch” prevented that screen from popping up for some users. And that wasn’t even the biggest ticket: In 2008 the European Commission forced Microsoft to pay $1.35 billion over anti-competitive practices.

In this article: Slack, Microsoft, Microsoft Teams, Office, news, gear
All products recommended by Engadget are selected by our editorial team, independent of our parent company. Some of our stories include affiliate links. If you buy something through one of these links, we may earn an affiliate commission.