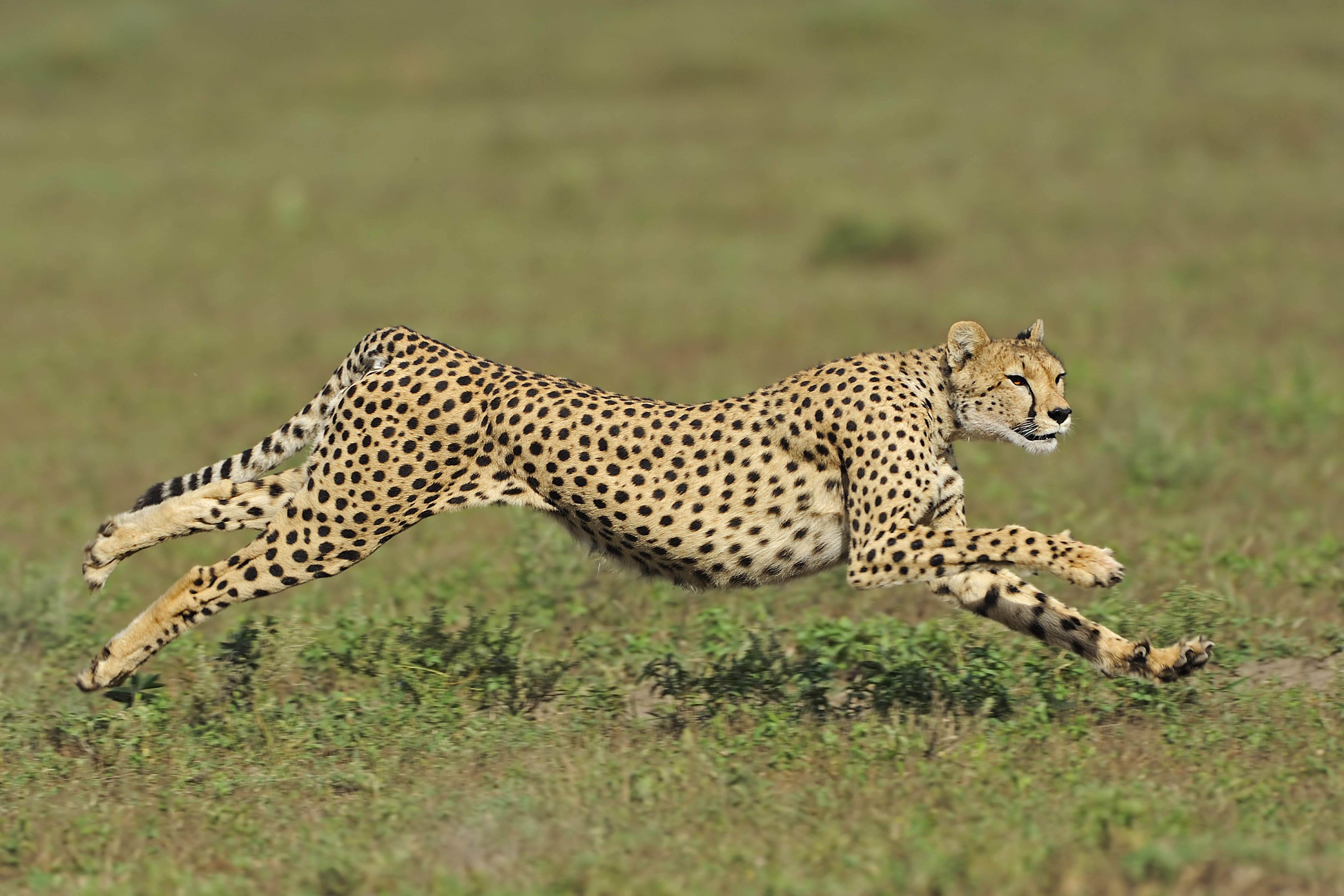 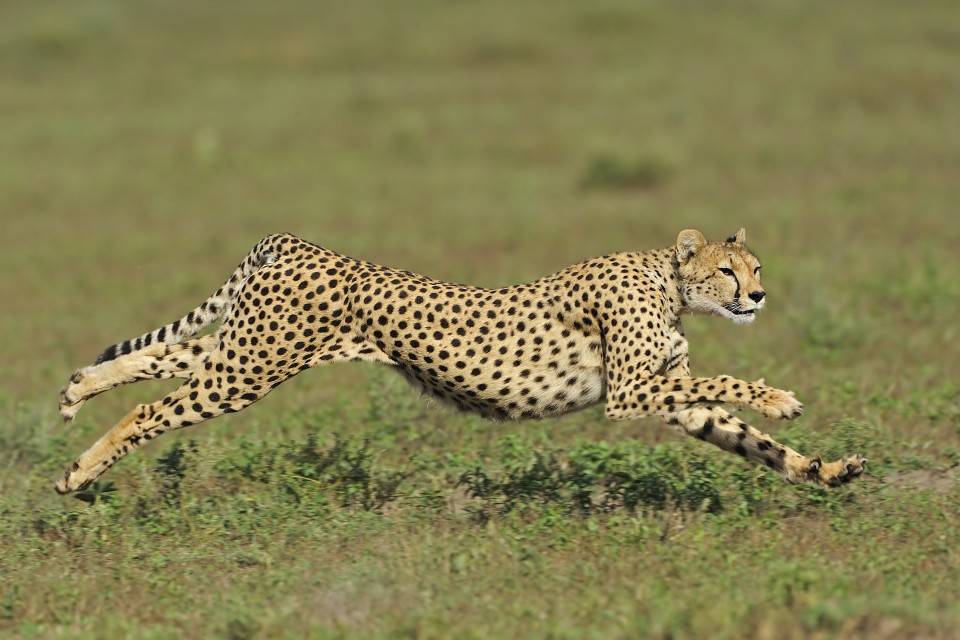 Robots today generally come in one of two varieties: rigid and soft. When most people imagine a robot, they think of the rigid variety, like Boston Dynamics’ Spot or those found on auto assembly lines. Soft robots, on the other hand, tend to mimic biological organisms enabling them to more easily adapt to their surrounding environment, work more safely in the presence of humans and now, with a novel robotic spine design developed by North Carolina State University, move faster than ever before. And it’s all thanks to the world’s fastest land animal: the cheetah.

Cheetahs can average 58 mph while sprinting (though in 2012, an 11 year old cat at the Cincinnati Zoo set a record of 61mph while completing a 100 meter sprint in 5.95 seconds -- three seconds faster than Usain Bolt). This speed is due to their uniquely evolved, super flexible spines which allow them to dramatically arch their backs as they run, enabling the fast felines to take longer and faster strides than their preferred antelope prey. A 2012 study published in The Journal of Experimental Biology found that when running at a sedate 9 meters/second, the studied cheetahs made 2.4 strides per second but when moving at close to 18 meters/s, their footpace accelerated to 3.2 strides per second.

The LEAP spine (Leveraging Elastic instabilities for Amplified Performance), developed by Dr. Jie Yin, assistant professor of mechanical and aerospace engineering at North Carolina State University, draws heavily on the cheetah’s natural flexibility. Normally, soft robots locomote across solid surfaces while keeping all four feet firmly on the ground. Unfortunately this severely limits their speed to around 0.8 body lengths per second. However the 7mm-long, 45g proof-of-concept LEAP softbot gallops along with no more than two of its four feet planted at a time and can cover 2.7 body lengths per second -- more than three times as far. It can conquer inclines that other soft robots cannot. It can even be used underwater to propel a robotic fish anywhere from 32 percent to 122 percent faster than other soft and hybrid robots, according to a study published Friday in the journal, Science Advances.

Their quickness is due to a “bistable” spine meaning it works more like a light switch -- in one position or the other -- rather than a door hinge, which can be at rest at any angle, Yin explained to Engadget.

“We can switch between these stable states rapidly by pumping air into channels that line the soft, silicone robot. Switching between the two states releases a significant amount of energy, allowing the robot to quickly exert force against the ground,” Yin said in a recent NCSU press release. “This enables the robot to gallop across the surface, meaning that its feet leave the ground.”

As you can see in the video above, when the LEAP’s front feet land, it’s hind feet come off the ground, arching the robot’s back up. As the back feet come down, the robot’s back arches down as well, greatly extending the stride length. This allows it to cover more ground using less energy since it only needs to overcome the friction with two of its legs at a time, rather than all four.

While this pint-sized robot is impressive, what comes next could be revolutionary. The LEAP mechanism is scalable, for one thing, and Yin hopes to potentially build both bigger and smaller versions. “They can scale up to animal size, or even human body size,” Yin explained. “it can also shrink to the size down to a nano- or micro-sized robot.” We could one day see Big Dogs that gallop at the same speed as cheetahs, or have microscopic softbots crawling through our guts in search of disease.

At human-scale, this mechanism could lead to active prosthetics that require little effort from their users to move. The LEAP is also capable of gripping objects with up to 10 kg of force which could lead to more lifelike prosthetic hands. Even rigid robots can benefit from the LEAP system -- potentially doubling their speed, Yin estimated.

“Potential applications include search and rescue technologies, where speed is essential, and industrial manufacturing robotics,” Yin said in an NCSU statement. “For example, imagine production line robotics that are faster, but still capable of handling fragile objects.”

Moving forward, Yin and his team hope to develop modules with multi-stability, meaning they have multiple stable states instead of the binary states currently used. This would allow the system to make more complicated and intricate movements. Yin also hopes to adapt the system for use with actuators other than the existing pneumatic setup, like magnets. By embedding magnets in the LEAP material, one could flex it back and forth by alternating electromagnetic fields.  Unfortunately, we’re likely still years away from seeing it in wide-scale production.

In this article: robots, Yie Jin, cheetah, Jie Yin, soft robot, ncsu, news, tomorrow
All products recommended by Engadget are selected by our editorial team, independent of our parent company. Some of our stories include affiliate links. If you buy something through one of these links, we may earn an affiliate commission.