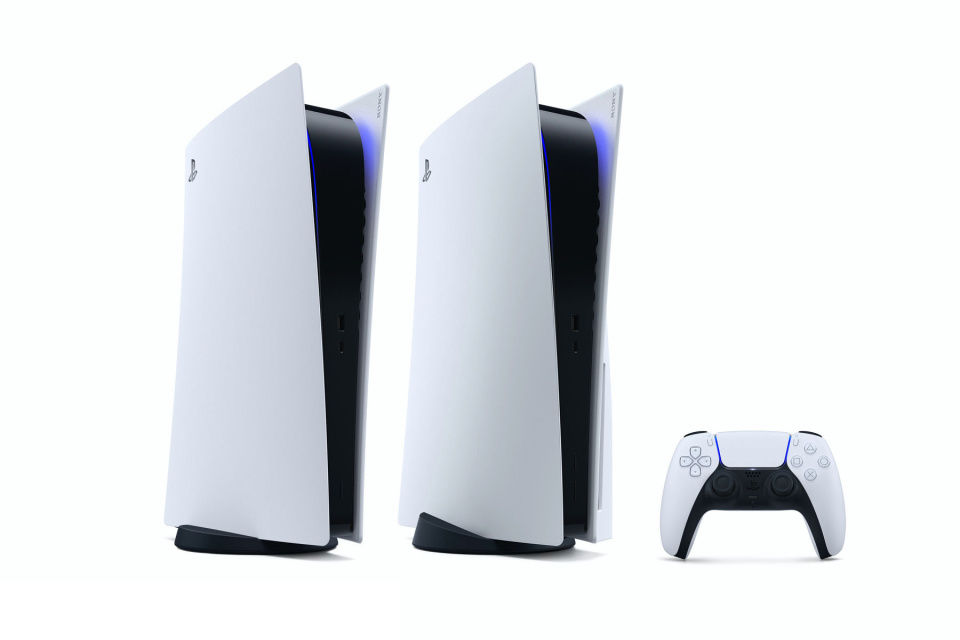 Did you have a rough time trying to pre-order a PlayStation 5? You’re far from the only one. Sony has apologized for botched PS5 pre-orders, noting that the process “could have been a lot smoother.” It promised that more consoles would be available to pre-order in the “next few days,” and that retailers would tell customers about when those extra units would be available.

More PS5 units will be coming “through the end of the year,” Sony said.

Sony effectively surprise-launched pre-orders for the console. They were supposed to be available on September 17th, but many retailers started pre-orders soon after the PS5 showcase event ended — many gamers were caught unprepared and missed out on a system. Gizmodo also noted that individual retailers had their own headaches, with Amazon warning customers that they might not get their PS5 units on launch day. We’ve also seen reports of retailers cancelling orders.

Microsoft appears to organized a more coordinated campaign, with Xbox Series X and S pre-orders starting on September 22nd at a specific time (11AM Eastern) and stores honoring that schedule.

This is a problem console makers want to have, to some degree — it makes clear that PS5 demand is high. Still, it’s not the greatest start to sales for one of Sony’s most important products.

Let’s be honest: PS5 preorders could have been a lot smoother. We truly apologize for that.

Over the next few days, we will release more PS5 consoles for preorder – retailers will share more details.

And more PS5s will be available through the end of the year. pic.twitter.com/h1TaGsGBun

In this article: PS5, PlayStation 5, Sony, console, games, video games, news, gear, gaming
All products recommended by Engadget are selected by our editorial team, independent of our parent company. Some of our stories include affiliate links. If you buy something through one of these links, we may earn an affiliate commission.