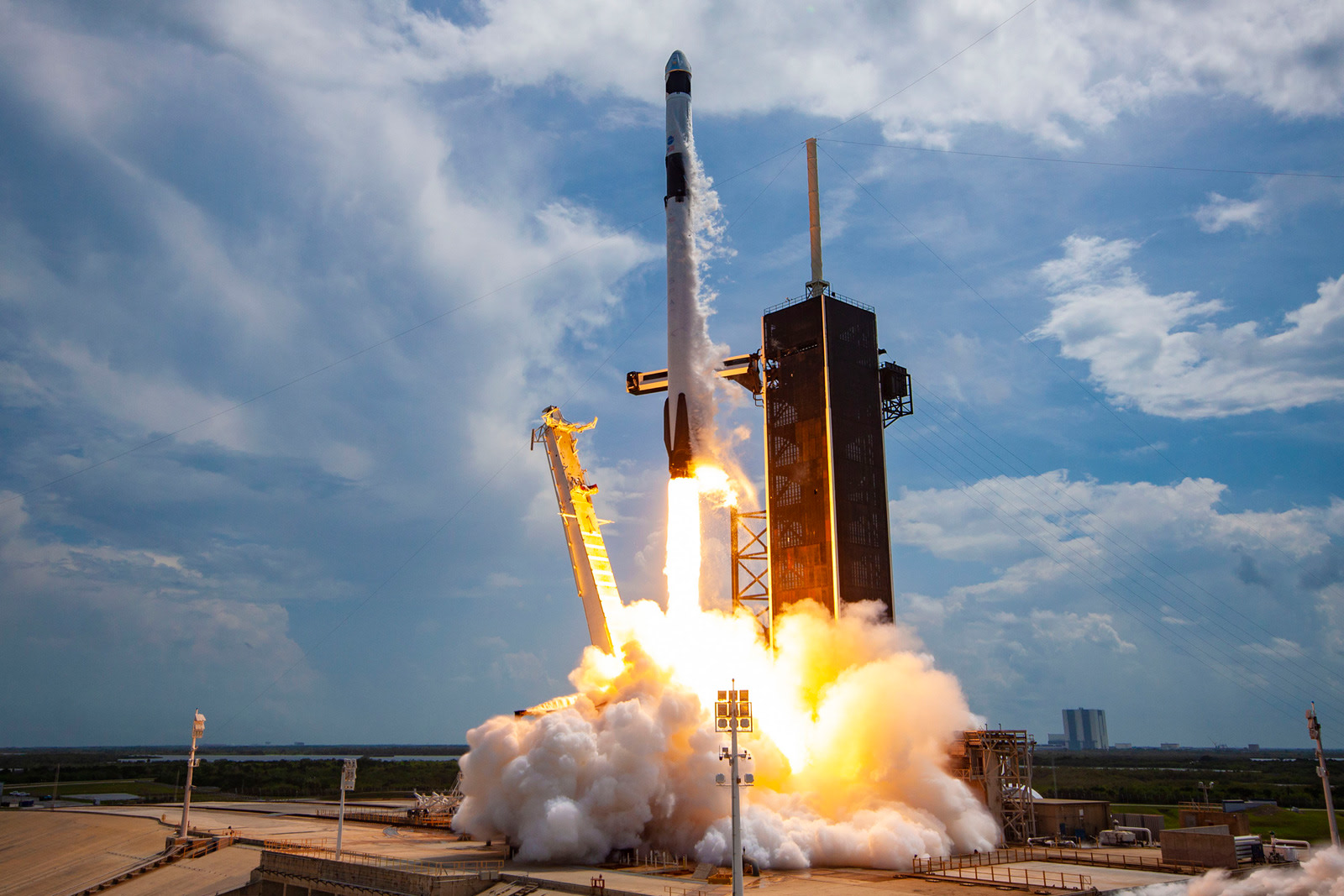 If you’ve wanted to learn more about SpaceX’s projects than you normally see in the news, now’s your chance. The company’s software team is holding a Reddit AMA session today starting at 3PM Eastern to answer questions on the software that guides SpaceX’s projects, including Crew Dragon and Starlink. Six key staffers will be on hand, so you can expect a fair number of responses.

The spaceflight firm doesn’t hold AMAs often, and it’ll likely be worth following the discussion to see what emerges. When Elon Musk held a Reddit chat about BFR (now Starship) in 2017, for instance, he touched on everything from engine design to his vision for Mars colonies. You won’t necessarily get any shocking revelations, but this could fill in some knowledge gaps and satisfy your curiosity.

In this article: Falcon 9, AMA, Spaceflight, SpaceX, crew dragon, space, Dragon, Reddit, Starlink, falcon heavy, news, tomorrow
All products recommended by Engadget are selected by our editorial team, independent of our parent company. Some of our stories include affiliate links. If you buy something through one of these links, we may earn an affiliate commission.