Riot Games gives its employees a week off to recharge 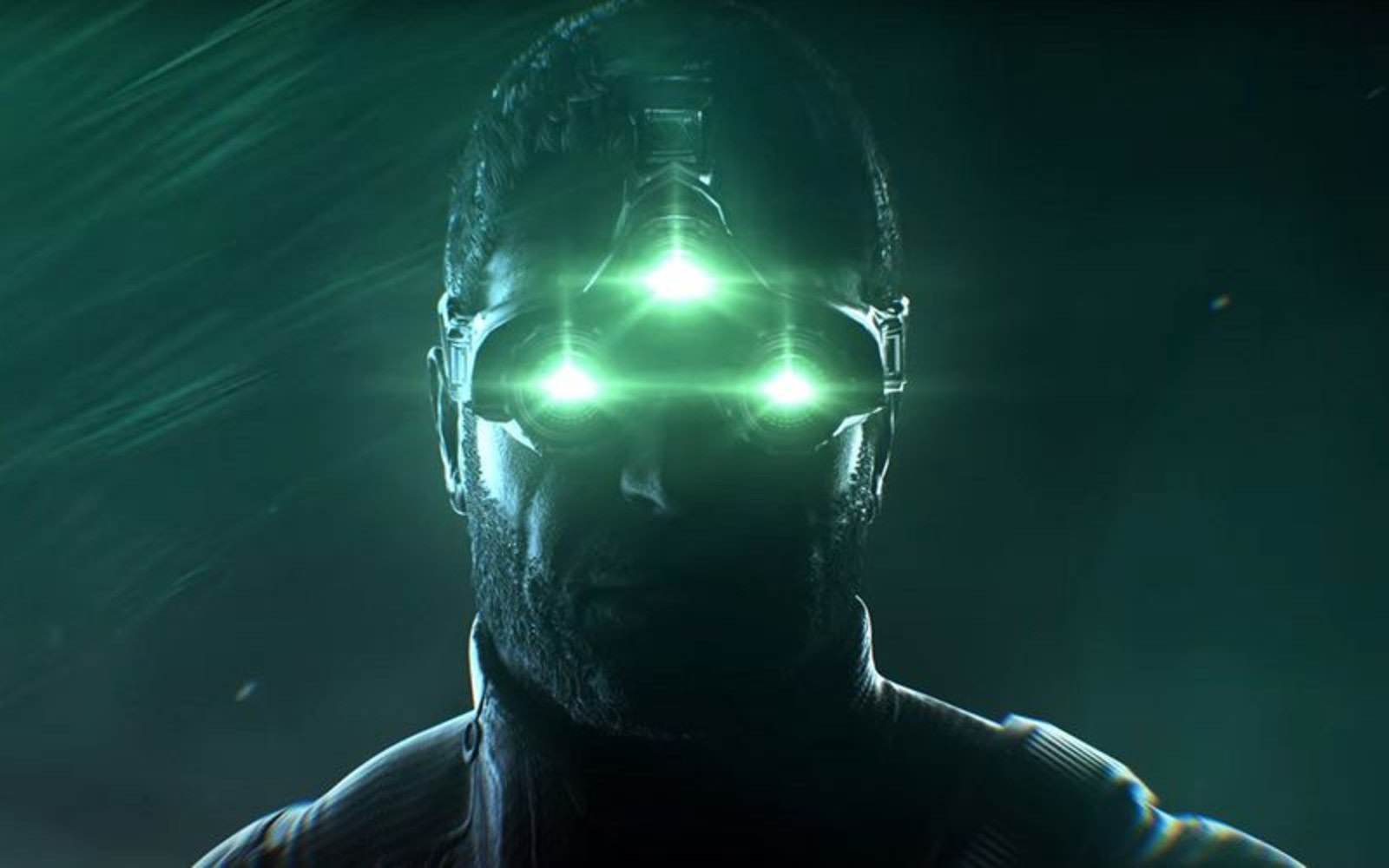 After a seven-year hiatus, Splinter Cell could soon make a comeback. Variety reports Netflix and series publisher Ubisoft are working on an animated adaption of the long-running stealth game series, with John Wick franchise co-creator Derek Kolstad on writing duties. Kolstad is also said to be an executive producer on the adaptation. Netflix has reportedly ordered a total of 16 episodes spread across two seasons.

The original Splinter Cell came out in 2002. To date, the franchise has spawned six sequels and numerous tie-in novels. All seven games have stared Sam Fisher, a former Navy Seal who is recruited by the National Security Agency (NSA) to take on clandestine spy operations across the globe. Until 2013's Blacklist, the most recent entry in the franchise, actor Michael Ironside (Starship Troopers, X-Men: First Class) voiced Fisher, giving the character his signature gravelly baritone voice. With Blacklist, developer Ubisoft Toronto gave a younger actor the role to take advantage of recent advancements in motion capture technology.

As Variety notes, a Splinter Cell movie has been in the works for several years, with Tom Hardy slated to star as Fisher. But since 2017 there haven't been any new details on the film. After the boring Assassin’s Creed movie adaption in 2016, an animated series might be a better fit for Ubisoft’s properties.

In this article: Splinter Cell, Netlfix, Ubisoft, av, video games, news, gaming, entertainment
All products recommended by Engadget are selected by our editorial team, independent of our parent company. Some of our stories include affiliate links. If you buy something through one of these links, we may earn an affiliate commission.