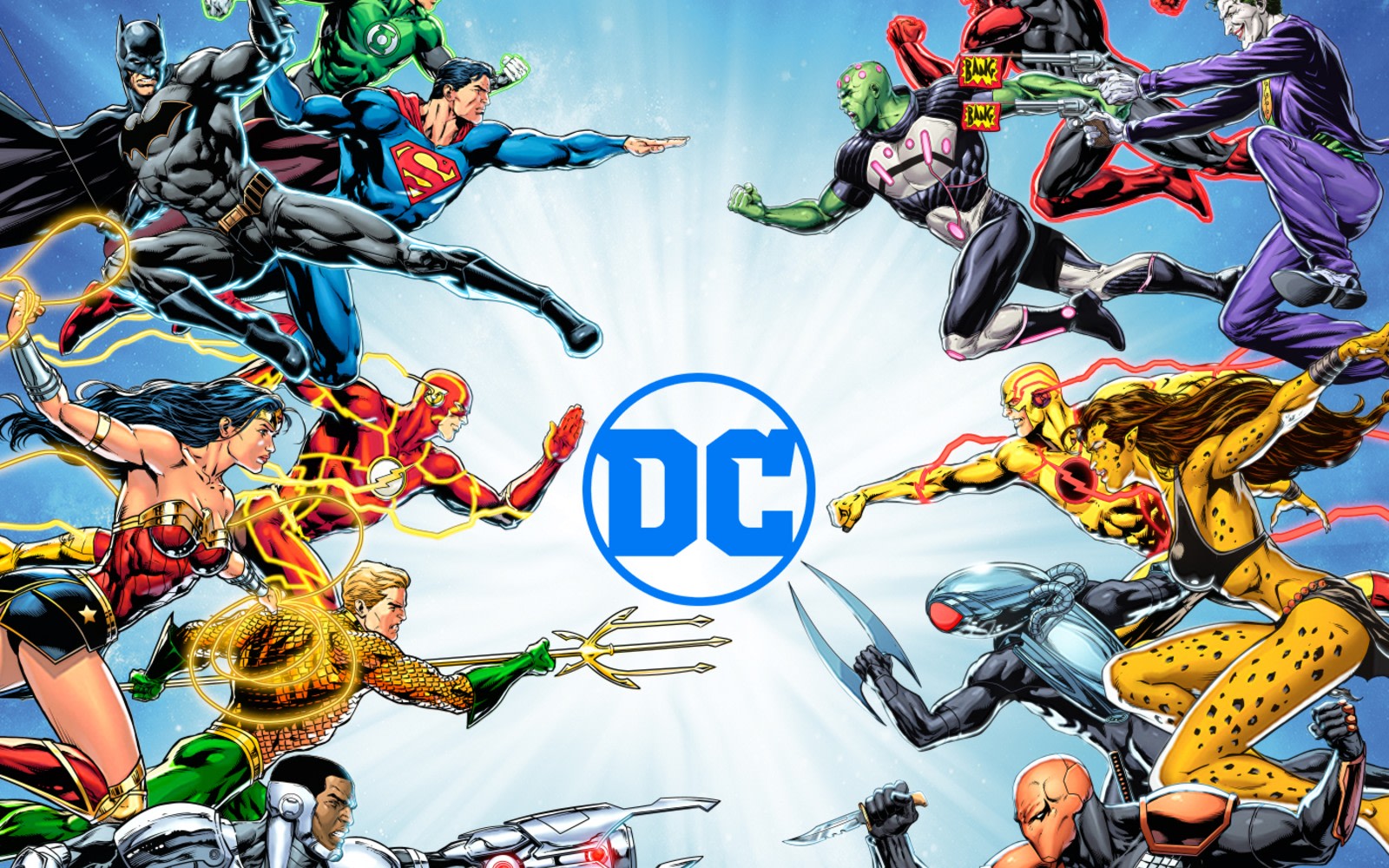 Not to be outdone by their Marvel counterparts, Batman, Superman and Wonder Woman will soon have their own their original podcasts. On Thursday, Spotify announced a multiyear partnership with DC Comics and Warner Bros. to produce a lineup of exclusive narrative audio series featuring DC's cast of characters.

According to Spotify, the partnership is the first to involve the "entire" DC Universe, so all of the brand's most popular superheroes and villains could get their own shows. Additionally, the streaming giant says it expects to draw on WB's "broader collection of timeless titles as standalone podcast series." Spotify didn't disclose terms of the deal, nor did it say when the first DC podcast will air. The company will handle marketing, advertising, and distributing each episode, with a WB subsidiary called Blue Ribbon Content on creative and production duties.

The partnership is Spotify's latest high-profile move in the podcasting space. Earlier this year, the company acquired The Ringer to build out its lineup of sports and entertainment content. More recently, Spotify said it would start streaming the Joe Rogan Experience beginning on September 1st. The move is also a response to one of its main competitors. In October, SiriusXM and Pandora signed a deal with Marvel to produce an original slate of narrative audio series featuring Wolverine, Hawkeye, Black Widow and Star-Lord.

In this article: Spotify, DC Comics, DC, warner bros, podcasts, internet, streaming, av, audio, podcast, business, news, entertainment
All products recommended by Engadget are selected by our editorial team, independent of our parent company. Some of our stories include affiliate links. If you buy something through one of these links, we may earn an affiliate commission.