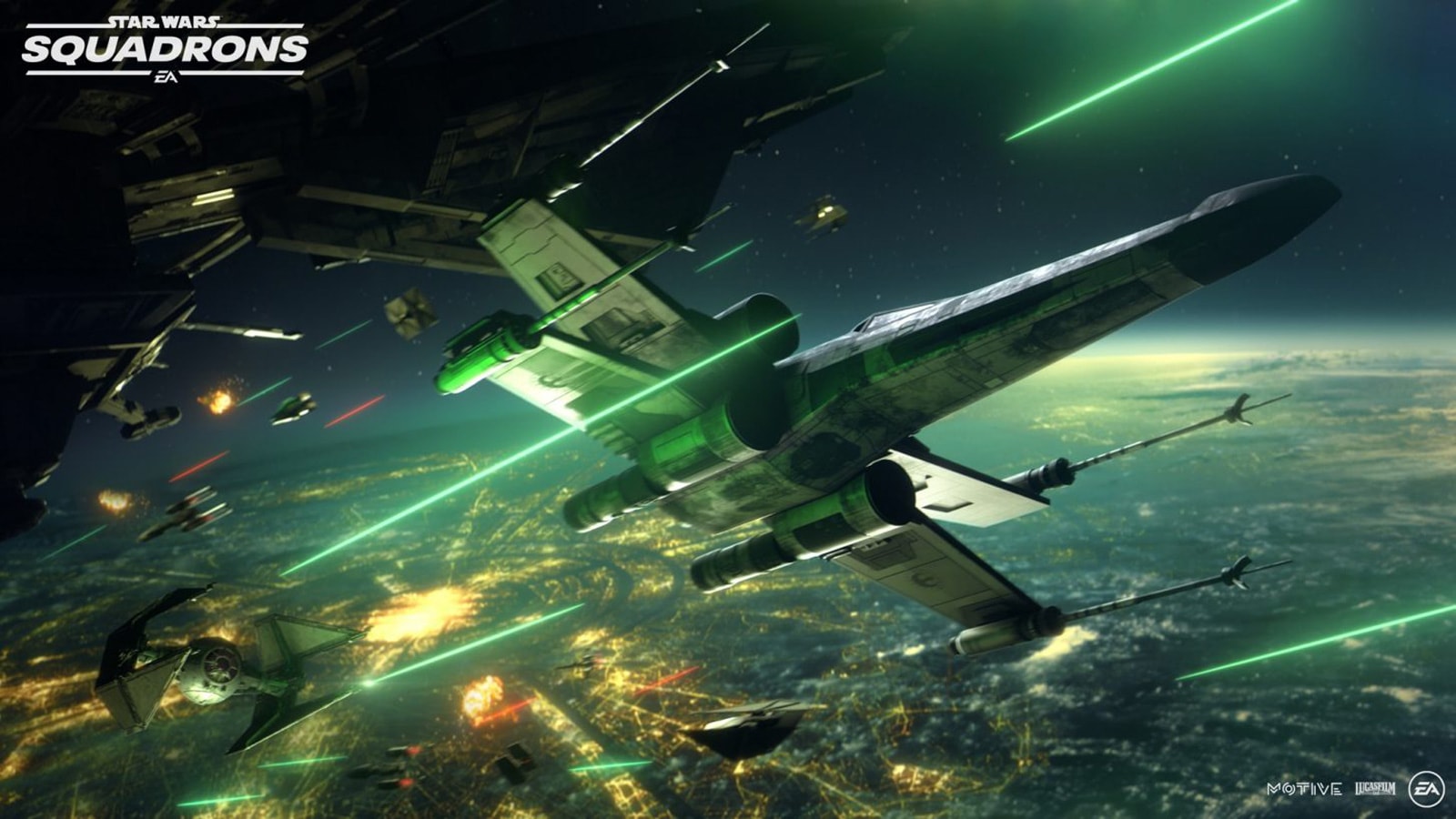 EA and Motive stressed that Star Wars: Squadrons would let you earn everything through gameplay, but it’s now clear that you won’t even have to consider paying more — because you can’t. In addition to Motive’s Mitch Dyer confirming that there won’t be microtransactions, the studio’s Ian Frazier has told Game Informer that Squadrons isn’t planned as a “live service” where you keep getting add-ons, whether or not they’re paid. In other words, the $40 game you buy should include absolutely everything.

Frazier didn’t rule out the possibility of more. “We could,” he said. However, that’s not the game Motive wants to present. The Star Wars space battler is meant to be “complete and great in its own right,” and anything more would be a bonus.

This is something of a gamble in the modern era. There aren’t many fans of microtransactions or constant season passes, especially after EA’s own Star Wars: Battlefront II drew criticism for making it hard to unlock coveted items without paying. However, many games still offer a steady stream of new material, some of it for free — while the lower price may help, there’s no guarantee people will keep playing as long as they might with other titles.

In this article: star wars squadrons, motive, EA, games, video games, star wars, microtransactions, news, gaming
All products recommended by Engadget are selected by our editorial team, independent of our parent company. Some of our stories include affiliate links. If you buy something through one of these links, we may earn an affiliate commission.