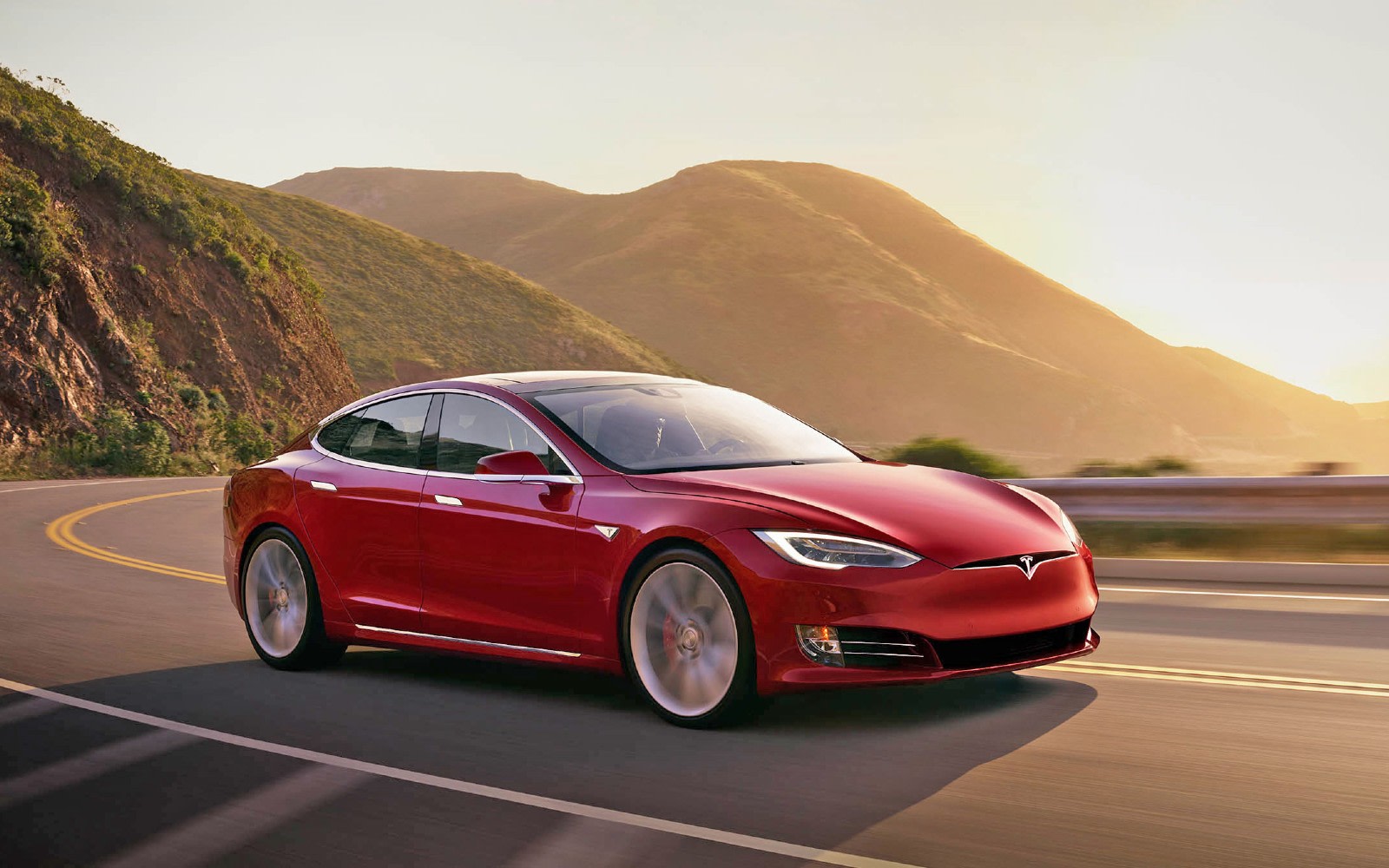 Police in Canada say they recently charged a Tesla Model S owner with driving dangerously for sleeping at his car's wheel. In July, the Royal Canadian Mounted Police (RCMP) say they responded to a speeding complaint on Highway 2 near Ponoka — a town in Alberta, south of the province's capital of Edmonton. Those who saw the car report it was traveling faster than 140 kilometers per hour (86MPH), with the front seats "completely reclined," and both the driver and passenger seemingly asleep. When a police officer found the 2019 Model S and turned on their emergency lights, the vehicle accelerated to 150 kilometers per hour (about 93MPH) before it eventually stopped.

Police initially charged the driver, a 20-year-old man from the province of British Columbia, with speeding and handed him a 24-hour license suspension for driving while fatigued. He was also later charged with dangerous driving and has a court date in December.

It's unclear how the Model S driver misused Autopilot in the way that they did. The incident occurred before Tesla updated the system to give it the ability to detect speed limit signs using a vehicle's cameras. However, as The Verge notes, Tesla has said Autopilot will only work when it detects that the driver has their hands on the steering wheel. If that's not the case, the car will try to get the driver’s attention with visual and audio warnings before disabling Autopilot.

But the fact that drivers can disengage from Autopilot is something that the National Transportation Safety Board (NTSB) in the US has criticized Tesla over repeatedly. In March, the agency published a report that said a Model 3 driver's overreliance on the system — in a situation it wasn't designed to handle — led to a deadly crash in Delray Beach, Florida in 2019.

In this latest incident, the RCMP similarly warned against overlying on Autopilot. "Although manufacturers of new vehicles have built in safeguards to prevent drivers from taking advantage of the new safety systems in vehicles, those systems are just that — supplemental safety systems," said Superintendent Gary Graham of Alberta RCMP Traffic Services. "They are not self-driving systems, they still come with the responsibility of driving."

In this article: Tesla, Model S, ev, Autopilot, Electric vehicle, transportation, news, gear
All products recommended by Engadget are selected by our editorial team, independent of our parent company. Some of our stories include affiliate links. If you buy something through one of these links, we may earn an affiliate commission.