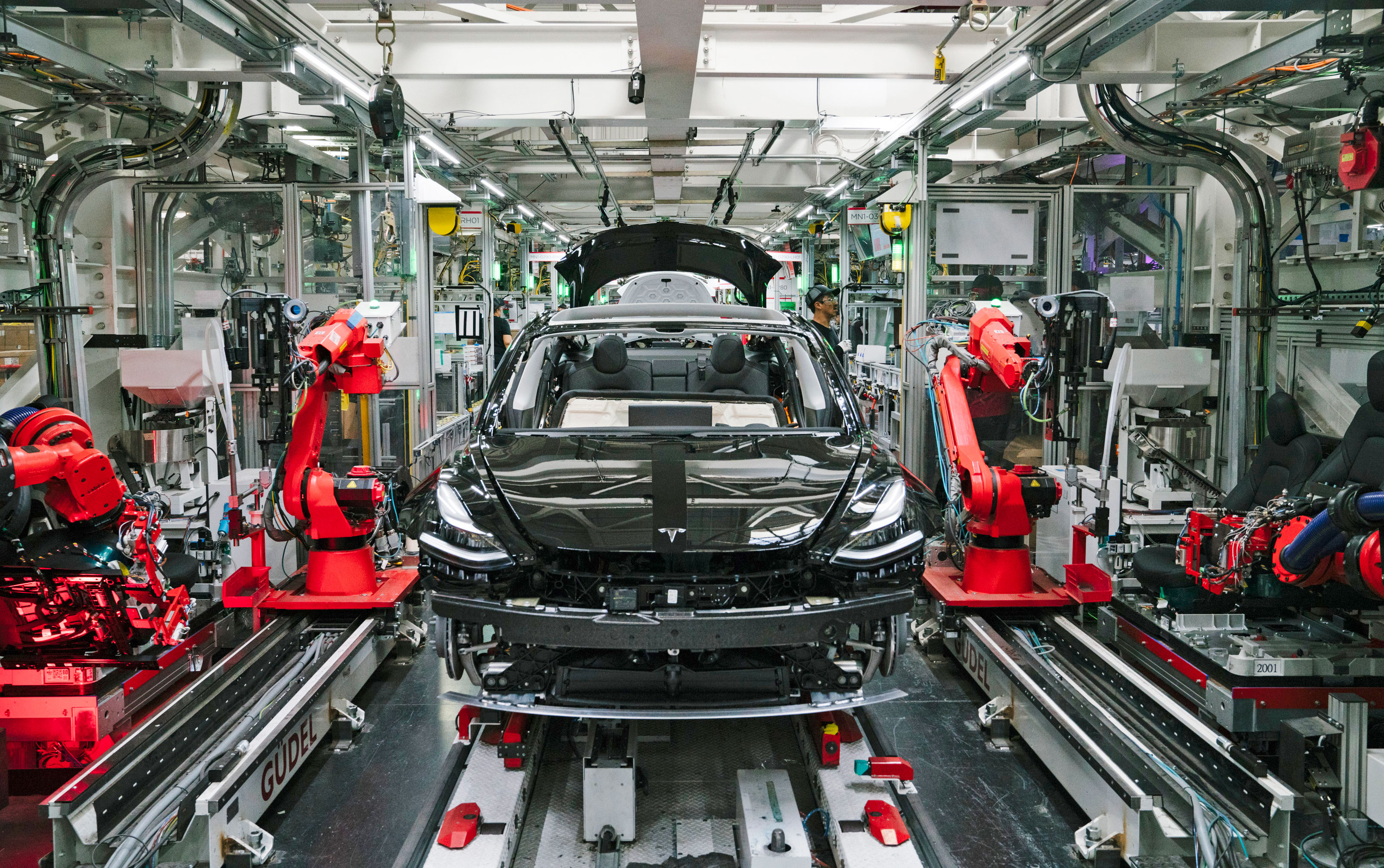 Elon Musk isn’t waiting to resolve his lawsuit against Alameda County to get Tesla’s Fremont factory back up and running. The CEO has confirmed earlier reports from The Verge, the San Francisco Chronicle and others that Tesla has restarted production despite the county’s pandemic lockdown orders. He said he would be “on the line with everyone else,” and asked that he be the only one arrested if police decide to shut things down.

The executive reiterated his view that the county “illegally overrode” California policies allowing production. He also maintained that Tesla had been “singled out,” noting that other automakers in the US had been allowed to resume. Musk had railed against the shutdown during Tesla’s latest earnings call, demanding that the county give him back his “freedom.”

The county hasn’t yet said how it will react. In a discussion with the New York Times, however, district supervisor Scott Haggerty said that the county had been near an agreement to restart production on May 18th after determining Tesla had done a “pretty good job” of implementing safety measures. Musk just wasn’t willing to wait, Haggerty said — in fact, he wanted to reopen the factory on May 8th.

There’s little doubt that Tesla is under pressure to resume production. While the company had stellar first quarter earnings and could partly buoy the second quarter through deliveries of already-produced EVs, time is running out. At a certain point, it has to make new cars to avoid a huge shortfall.

Update 5/11 6:50PM ET: Alameda County said it’s using the same “phased approach” to lockdown order violations that it has used in the past, and that it hopes Tesla will fall in line without “further enforcement measures.” Musk won’t be led out of the factory in handcuffs, at least not now. The county added that Tesla was poised to deliver a site-specific plan later in the day (May 11th) and that it “look[ed] forward” to reaching an agreement on when Tesla could safely resume manufacturing.

Tesla is restarting production today against Alameda County rules. I will be on the line with everyone else. If anyone is arrested, I ask that it only be me.

In this article: Health, Fremont, cars, coronavirus, elon musk, manufacturing, Alameda County, Tesla, Covid-19, news, gear
All products recommended by Engadget are selected by our editorial team, independent of our parent company. Some of our stories include affiliate links. If you buy something through one of these links, we may earn an affiliate commission.