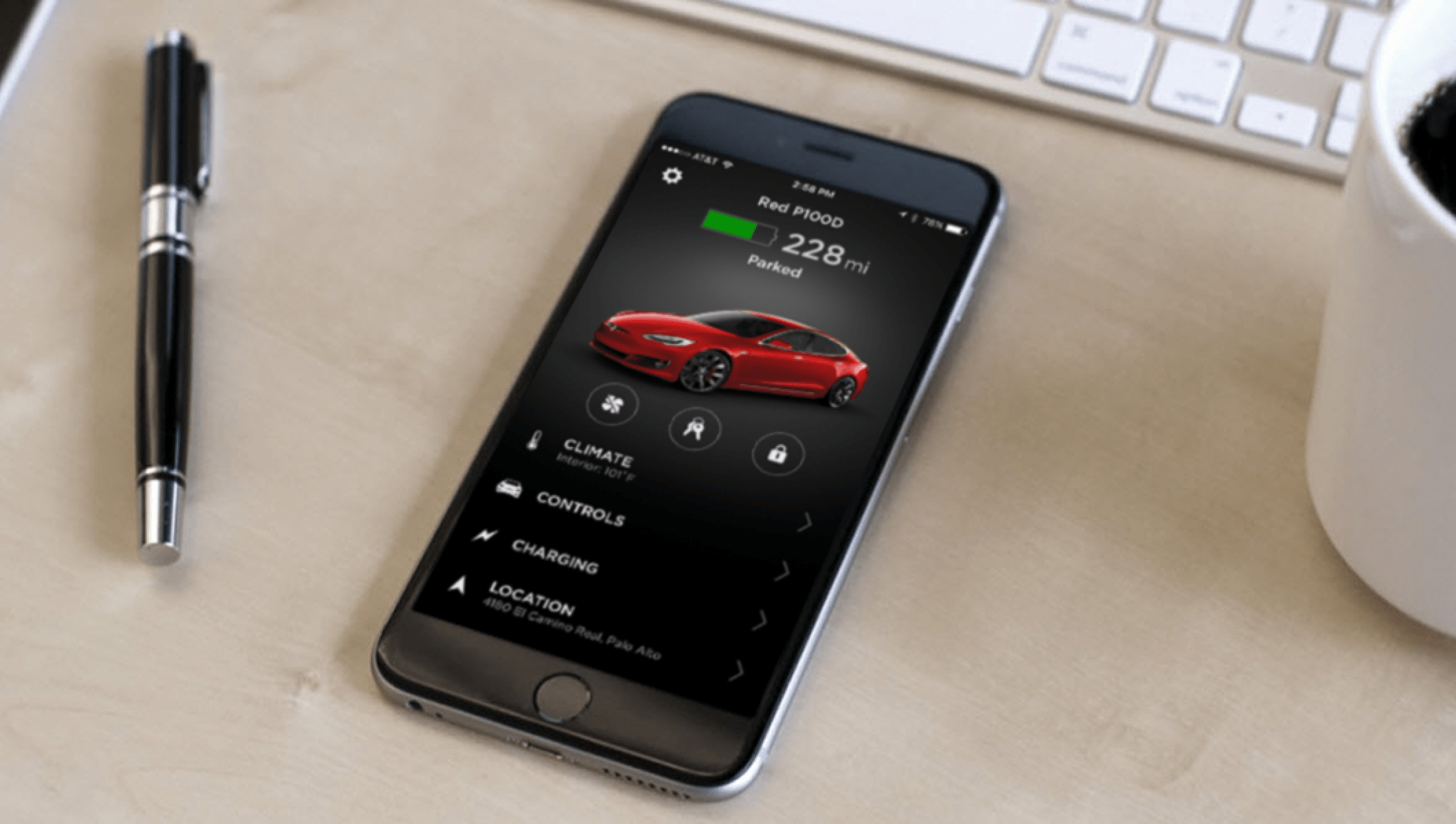 Last year, Tesla chief Elon Musk announced that the automaker will introduce two-factor verification for its app. The company has yet to make it available, but Musk has revealed it’s finally close to happening. In response to a tweet asking about the feature’s status, Musk said Tesla’s “embarrassingly late” two factor authentication is going through final validation right now.

Apparently, the automaker’s two-factor process will be able to use SMS—based and app-based authentication. The latter is much more secure, since bad actors can spoof SIM cards and intercept verification numbers sent via text. But it sounds like the SMS option will be there for those who can’t use authenticator apps like Google’s for any reason.

Sorry, this is embarrassingly late. Two factor authentication via sms or authenticator app is going through final validation right now.

As TechCrunch notes, two-factor is vital for an app like Tesla’s, which gives owners a way to control their cars remotely. It has the capability to lock and unlock the company’s EVs from afar, to locate a vehicle and track its movements, to update a vehicle’s software and to start or stop charging, among other things. For owners with Autopilot, it can even be used to summon a vehicle from a garage or from tight spaces.

Unfortunately, Musk didn’t say when the security feature will start rolling out. We’ll just have to wait for Tesla’s official announcement.

In this article: Elon Musk, Tesla, app, two-factor, news, gear
All products recommended by Engadget are selected by our editorial team, independent of our parent company. Some of our stories include affiliate links. If you buy something through one of these links, we may earn an affiliate commission.