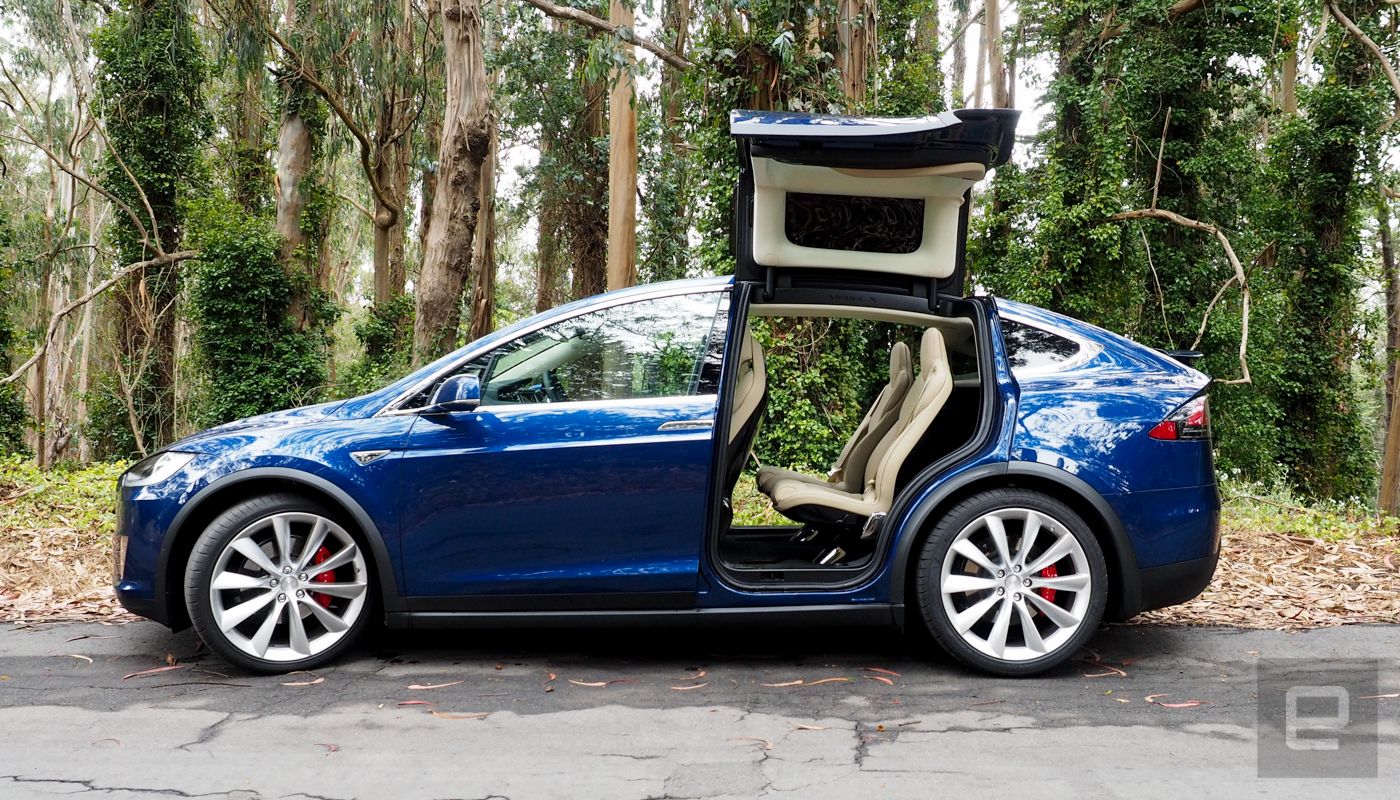 Tesla has quietly made it less appealing to buy one of its cars used. As Electrek points out, just days ago, Tesla offered a two- to four-year warranty on used Model S and Model X vehicles. However, visit the company’s website today and you’ll see that it instead offers one-year or 10,000 miles of coverage. The updated policy is in addition to the company’s new-car warranty, which covers a vehicle for 4 years or 50,000 miles. That means those in the market for a 2016 or older model vehicle will only have at most one year of support from Tesla if they buy the car directly from the company.

Electrek didn’t say why Tesla changed the policy. The company currently doesn’t operate a public relations department to field comment requests from the media. The move comes just days after the automaker similarly stopped offering its seven-day return policy and in the same month that Tesla announced its best quarter for deliveries yet. Tesla CEO Elon Musk could provide insights into both decisions later this week when the company reports its third-quarter earnings on Wednesday.

In this article: transportation, elon musk, model s, Model X, Tesla, news, gear
All products recommended by Engadget are selected by our editorial team, independent of our parent company. Some of our stories include affiliate links. If you buy something through one of these links, we may earn an affiliate commission.