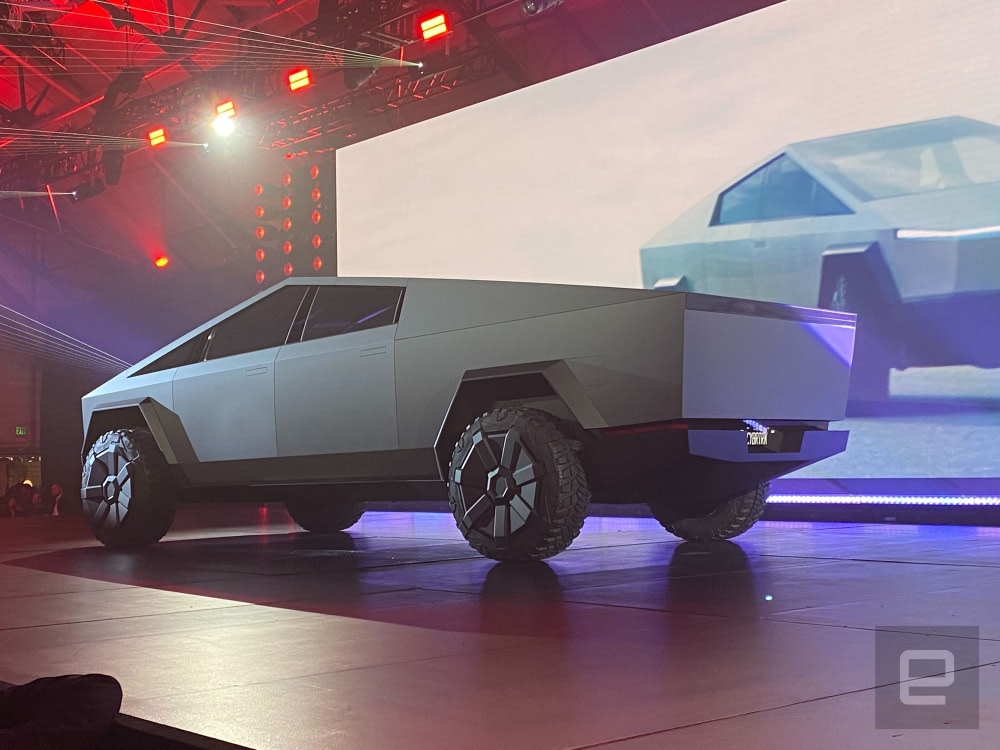 Tesla has narrowed down the potential sites for its third Gigafactory in the US, according to Autoblog. The automaker has reportedly chosen Austin, Texas and Tulsa, Oklahoma as the finalists for a new assembly plant — possibly its biggest one yet — dedicated to building the Cybertruck, its upcoming pickup truck, and the Model Y.

Company chief Elon Musk recently threatened to move Tesla’s headquarters to Nevada or Texas as a result of Alameda County’s decision to keep its Fremont factory closed through May. Tesla announced its search for a third factory back in March, though, before Musk became a vocal critic of coronavirus—related lockdowns. Musk chose to defy lockdown orders and restart Tesla’s production in Fremont, but whether the company truly is moving its headquarters remains to be seen.

Scouting locations for Cybertruck Gigafactory. Will be central USA.

It’s not entirely clear if there are places in the running other than Austin and Tulsa, but locations vying for large companies’ factories and HQs typically submit proposals to show what they can offer. As company chief Elon Musk previously told WSJ, the final selection depends upon several factors, such as the incentives they can give out. Logistics costs, access to a large workforce and quality of life are major points of consideration, as well.